Sacha Tebo (also known as Sacha Thebaud) was born in Port-au-Prince, Haiti, where he began using encaustics at age five, when a visiting uncle brought him a box of wax crayons. At the age of nine, he moved to Montreal, Canada. During his teen years, he began encaustic painting.

He received his French Baccalaureate from Collège Stanislas de Montréal in 1953. In 1954, he began is studies at the University of Miami where he studied architectural engineering and Fine Arts. Upon completion of his studies in 1959, he received a scholarship from the French Government to further his studies in architecture at the École des Beaux-Arts in Paris. During his attendance, he subsequently painted while working in the architectural atelier of Bernard Zehrfuss and Marcel Breuer. He worked with them on L'Arche de la Defence and met Le Corbusier, who offered him a position to work on what was to become the first planned city in India, named Chandigarh. He turned it down, and instead married Rona Roy in Dothan, Alabama and returned to Haiti to start an architectural practice, which started with the construction of the tower for his family's Hôtel Castel Haiti. 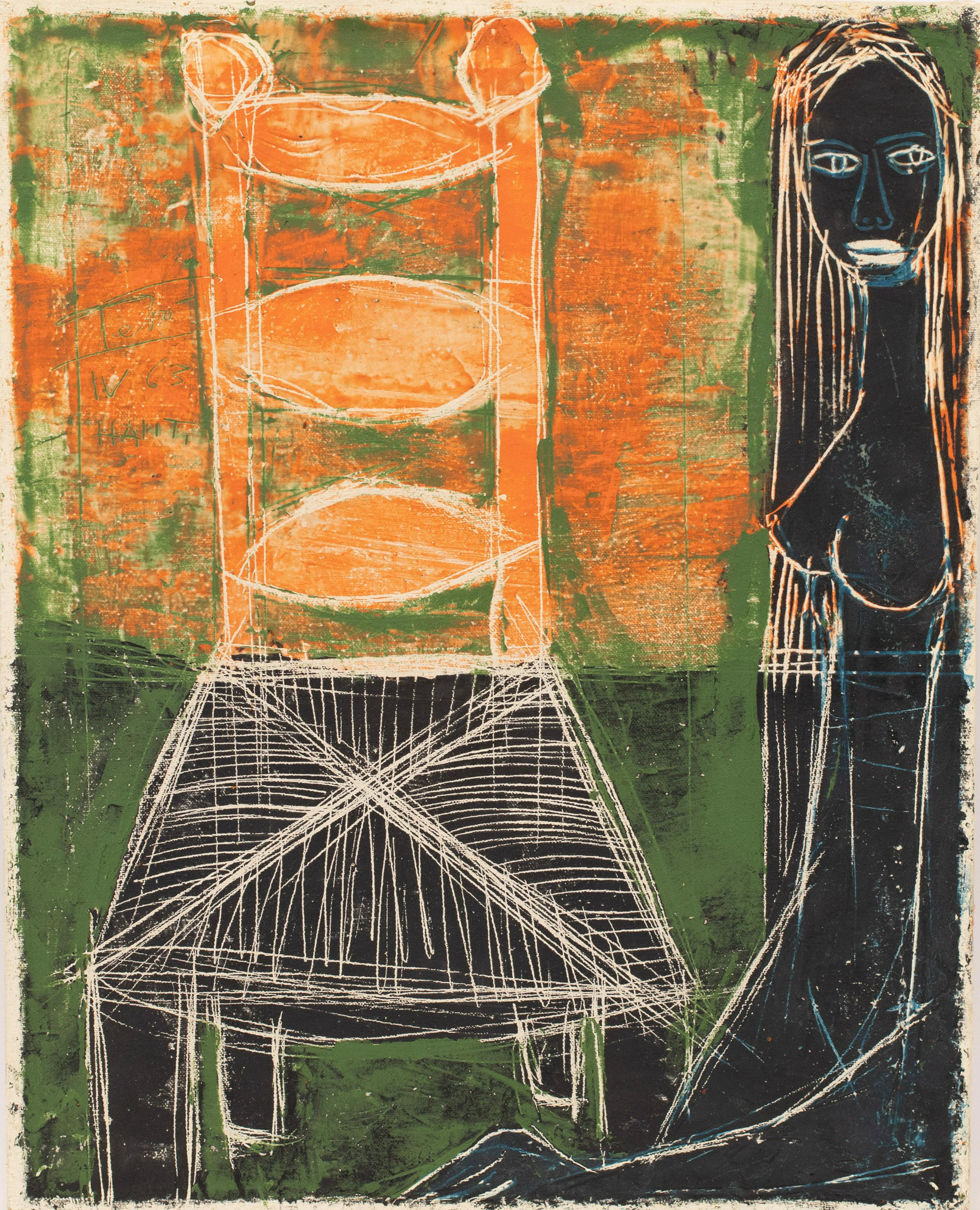 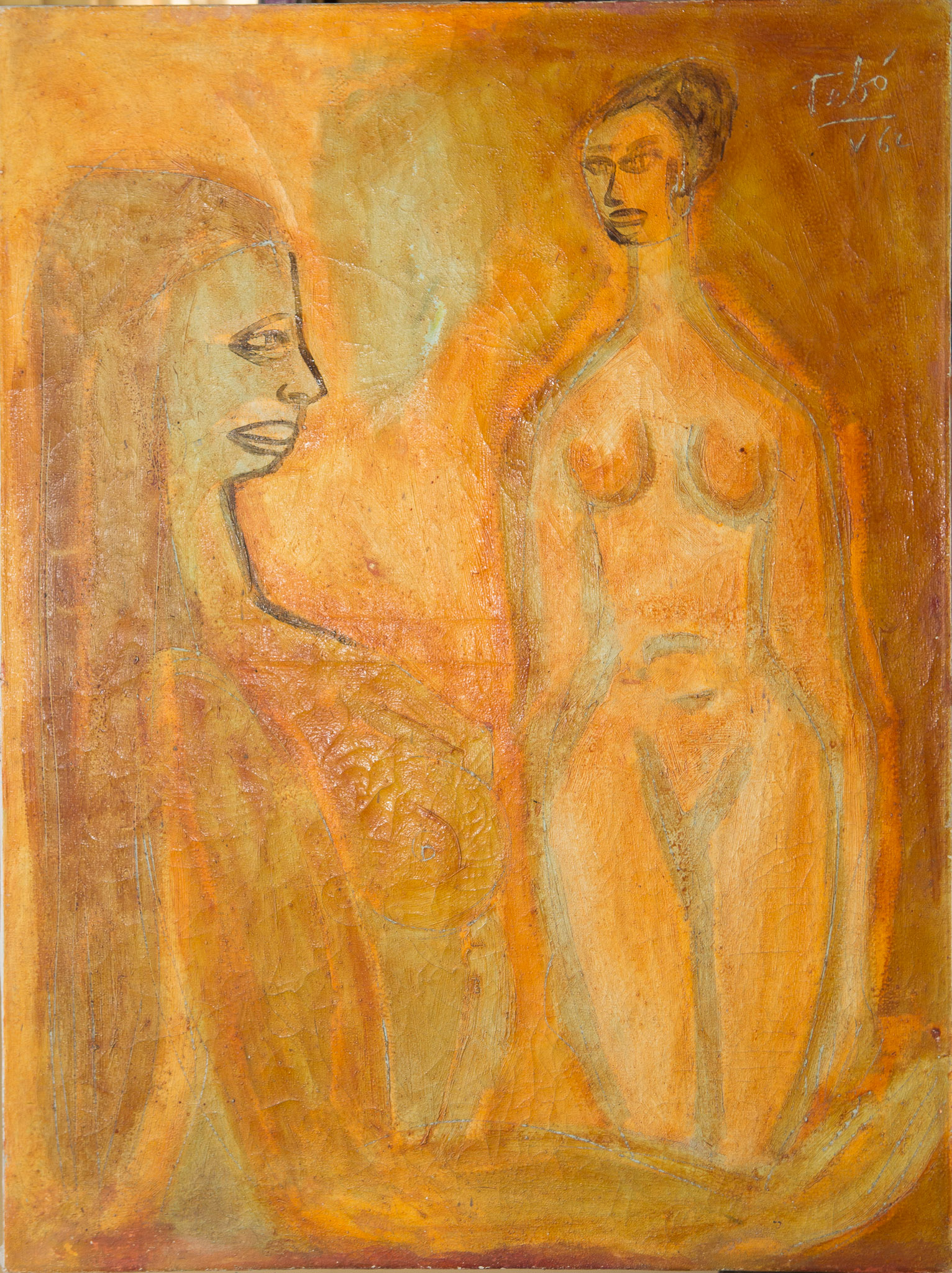 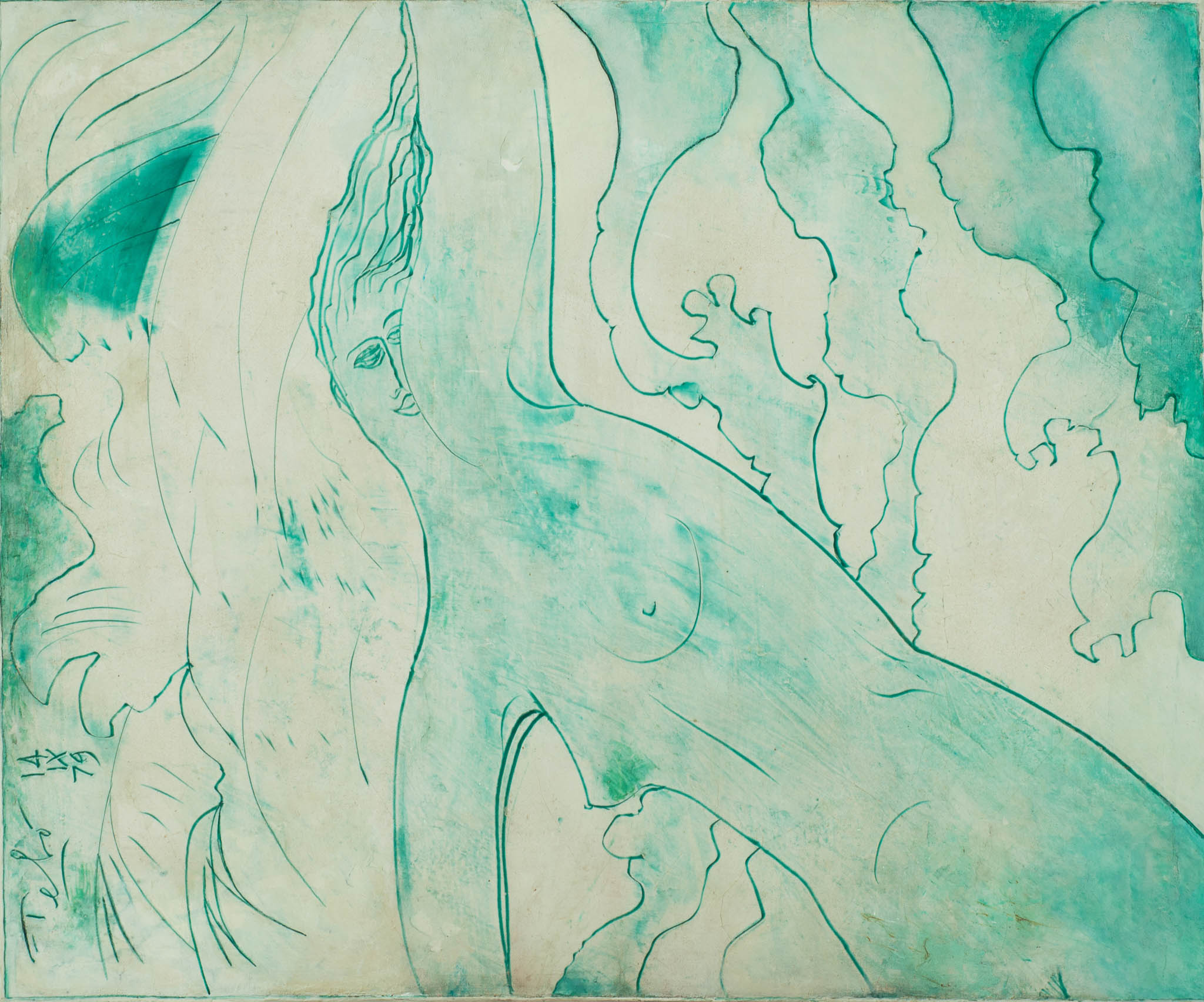