Peterson Laurent was born in 1888 and died in 1958 in Saint Marc, Haiti. Among the few facts known about Laurent’s short life is that he was employed by the railroad as a blacksmith. His favorite themes were scenes of rural scenes, American battleships, still life subjects, roosters, fish and vase of flowers. Other themes are drawn more specifically from Voodoo. The distinctive mark of his style is the basic limning of figures which are then filled in with light strokes of paint. Laurent was a member of the Art Center, and though his career was quite brief, his work is widely known. He enjoyed calling himself “Le Forgeron” (the Blacksmith) and even signed some of his paintings as such. His work is included in the permanent collections of the Musée d’Art Haitien du College Saint-Pierre in Port-au-Prince and the Milwaukee Museum of Art. (Biographical Sources: La Peinture Haitienne/ Haitian Arts by Marie José Nadal & Gérald Bloncourt, and Island on Fire by Jonathan Demme and Edwidge Danticat) 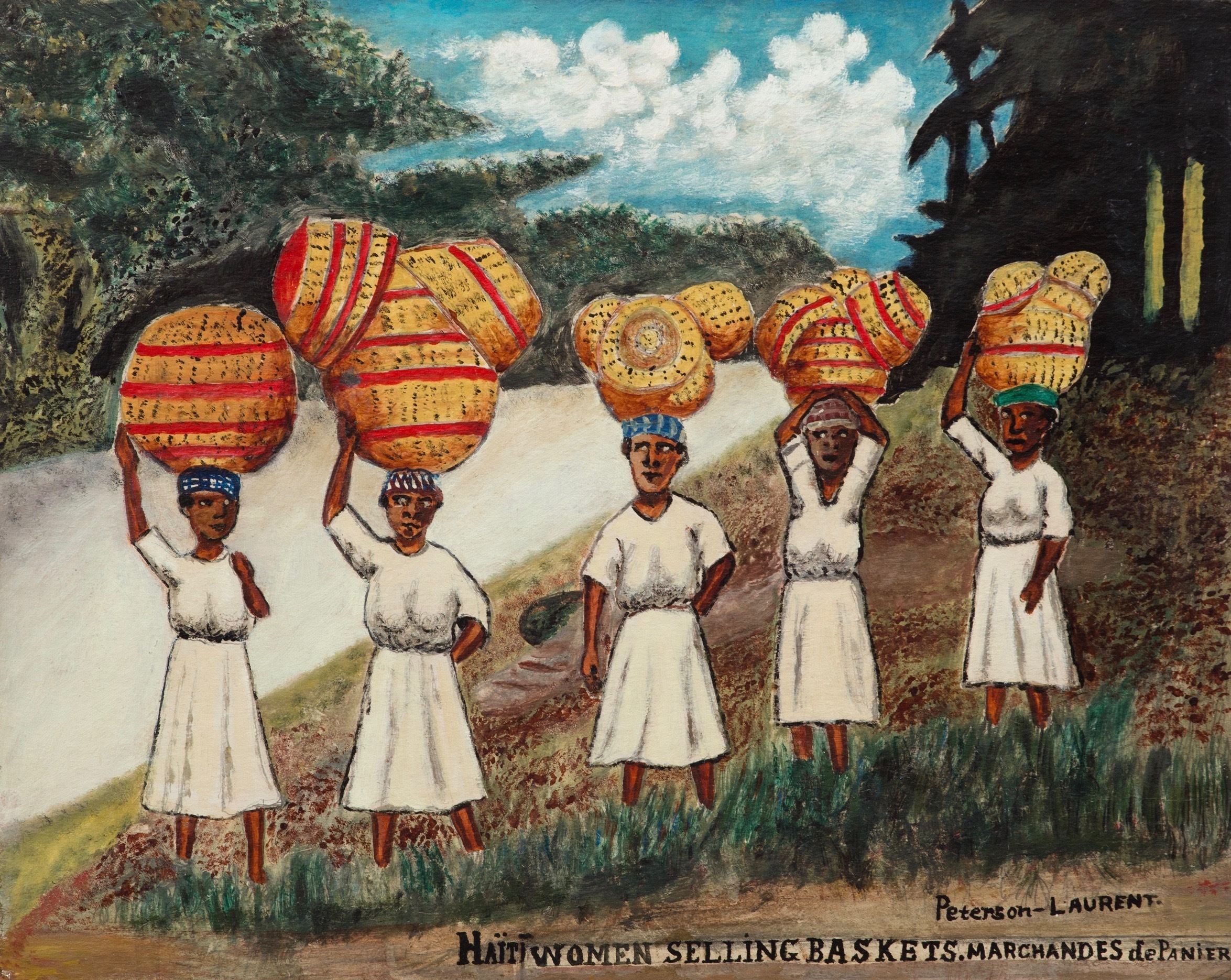 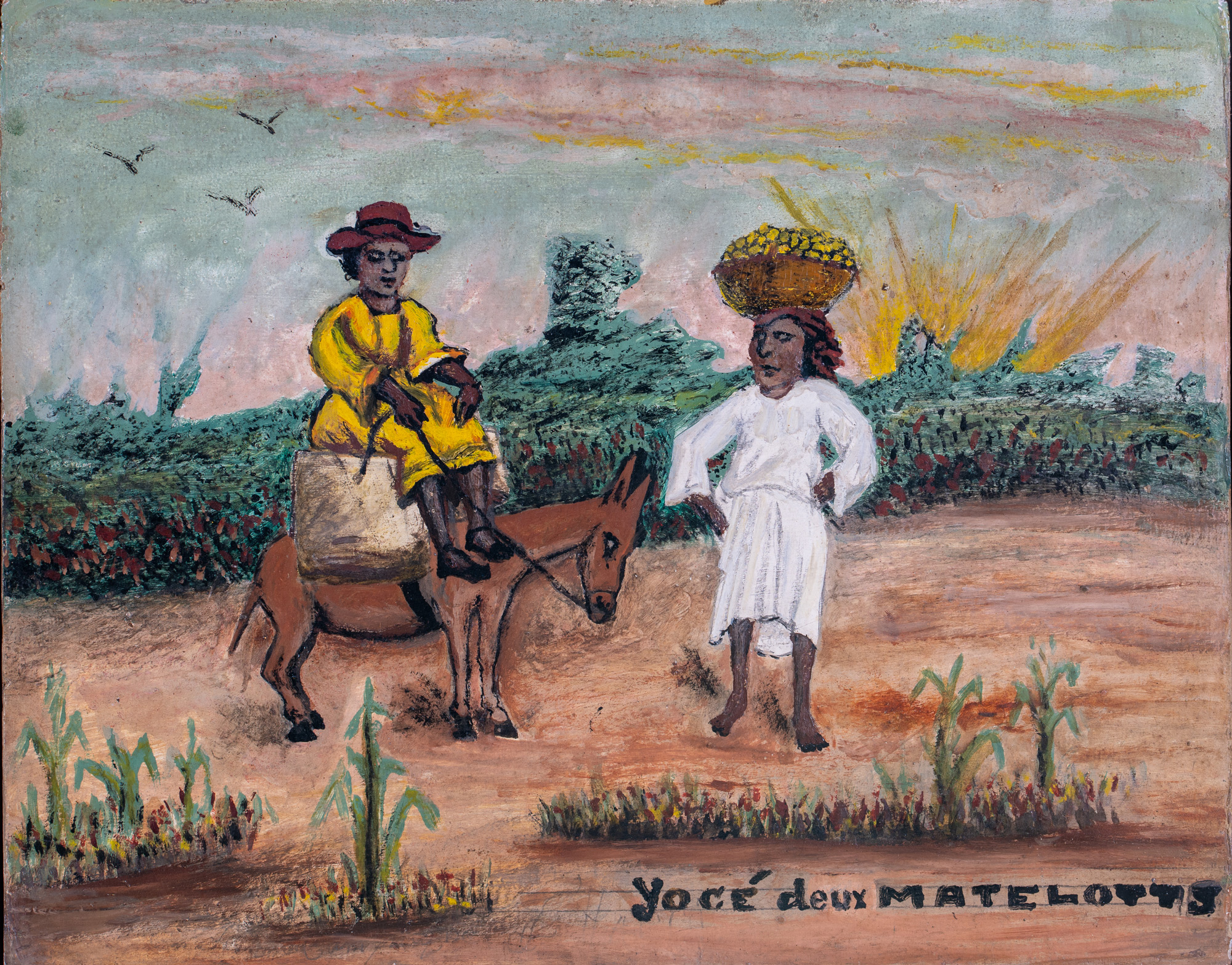 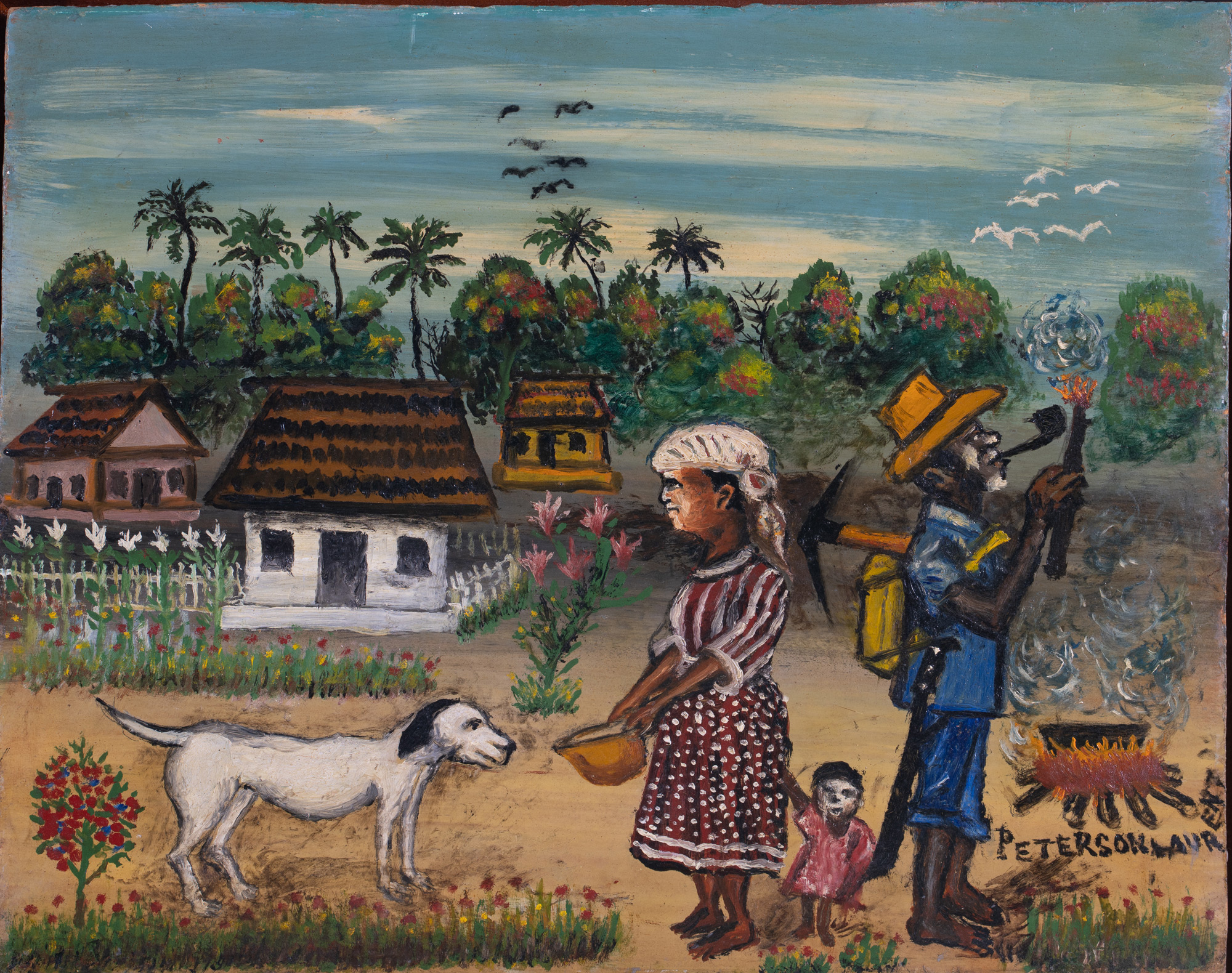 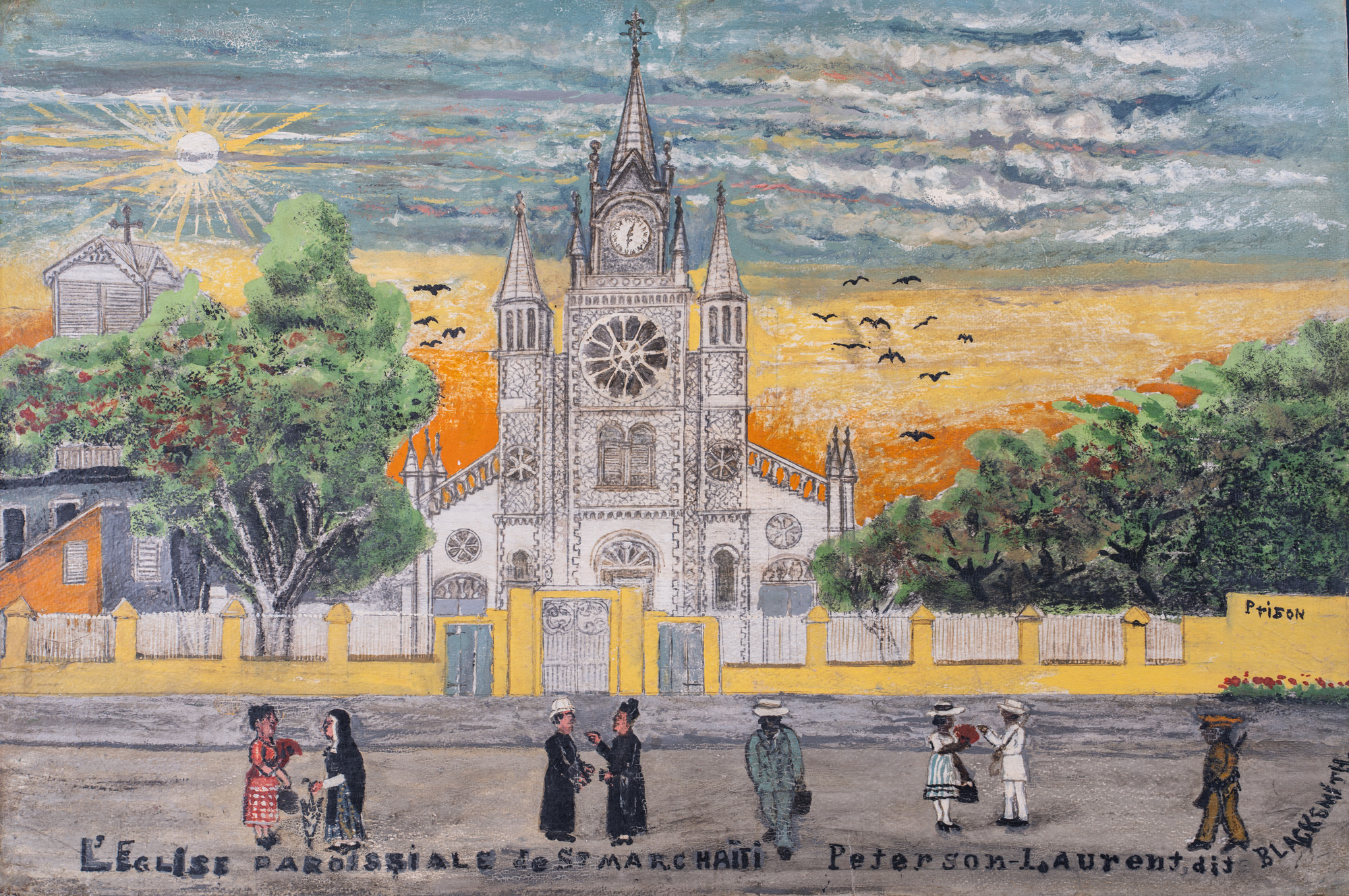