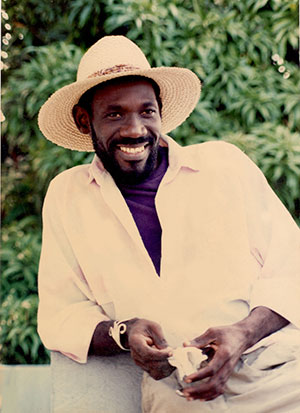 
Lionel St. Eloi was born in 1950 in Port-au-Prince and grew up in the “Carrefour Feuilles” neighborhood where he still lives today. After having first cut his artistic “teeth” on ceramics, drawing and painting at Poto Mitan, he was introduced to Le Centre d’Art in 1972 where he took classes with Antonio Joseph, Franck Louissant and participated in life at the Center.

At first he dedicated himself to painting, but towards the 1990s, due to the lack of painting material because of the embargo, he started to explore salvaged sculpture and used materials like aluminum, old metal files, barbed wire, used parts, forks, flowers, jewelry, etc. His sculptures, often inspired by mystic elements are a unique genre, and quickly gave him international recognition.

His works have been exhibited internationally, in particular at the Grand Palais, the Abbaye de Daoulas, the Halle Saint-Pierre, the Fowler Museum, the Ramapo College Art Gallery, the Musée du Montparnasse, the Outsider Art Fair of NY and the Arco in Madrid. His work is part of the permanent collections at the Waterloo Museum, Le Centre d’Art and the Musée d’Art Haïtien du Collège Saint-Pierre. 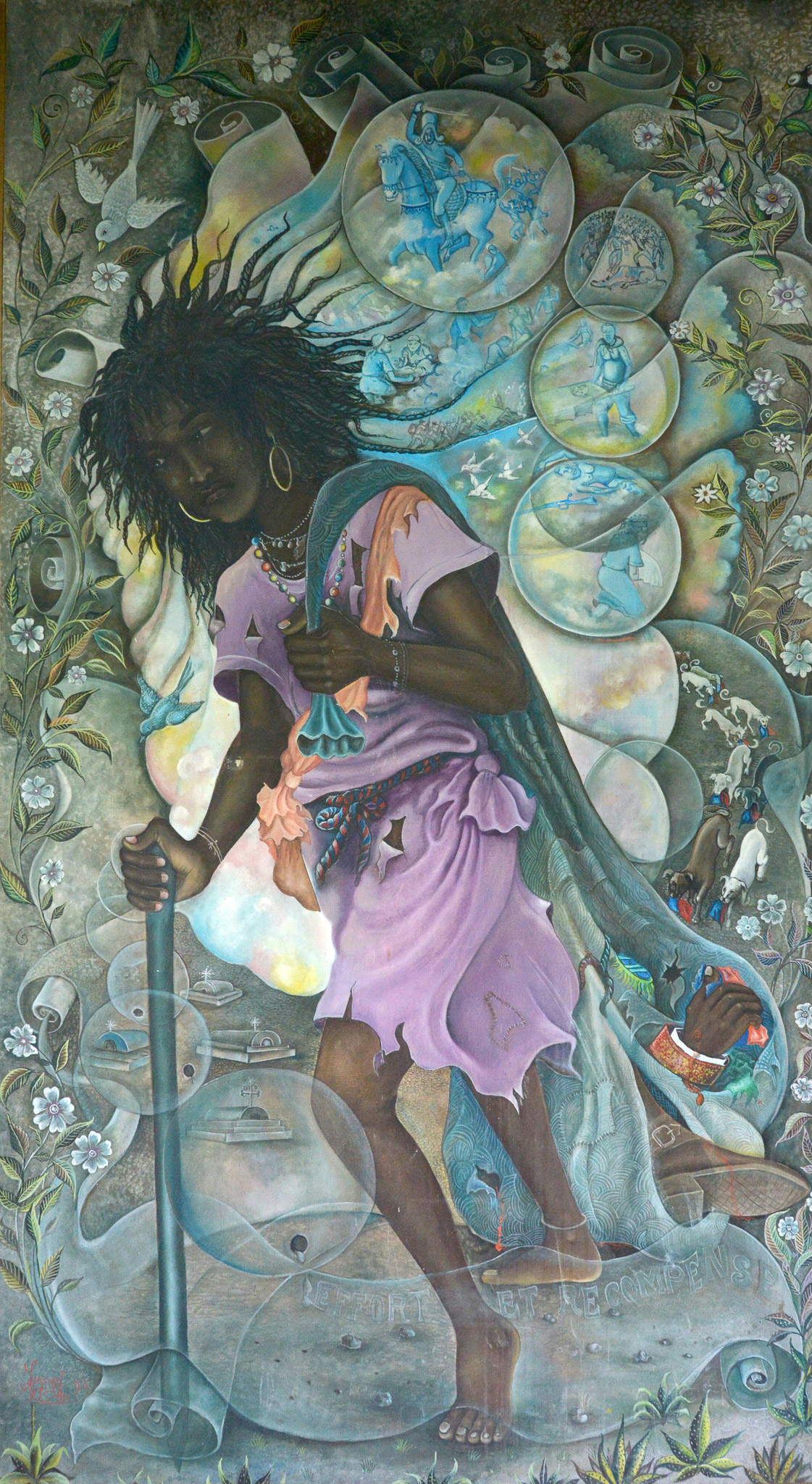 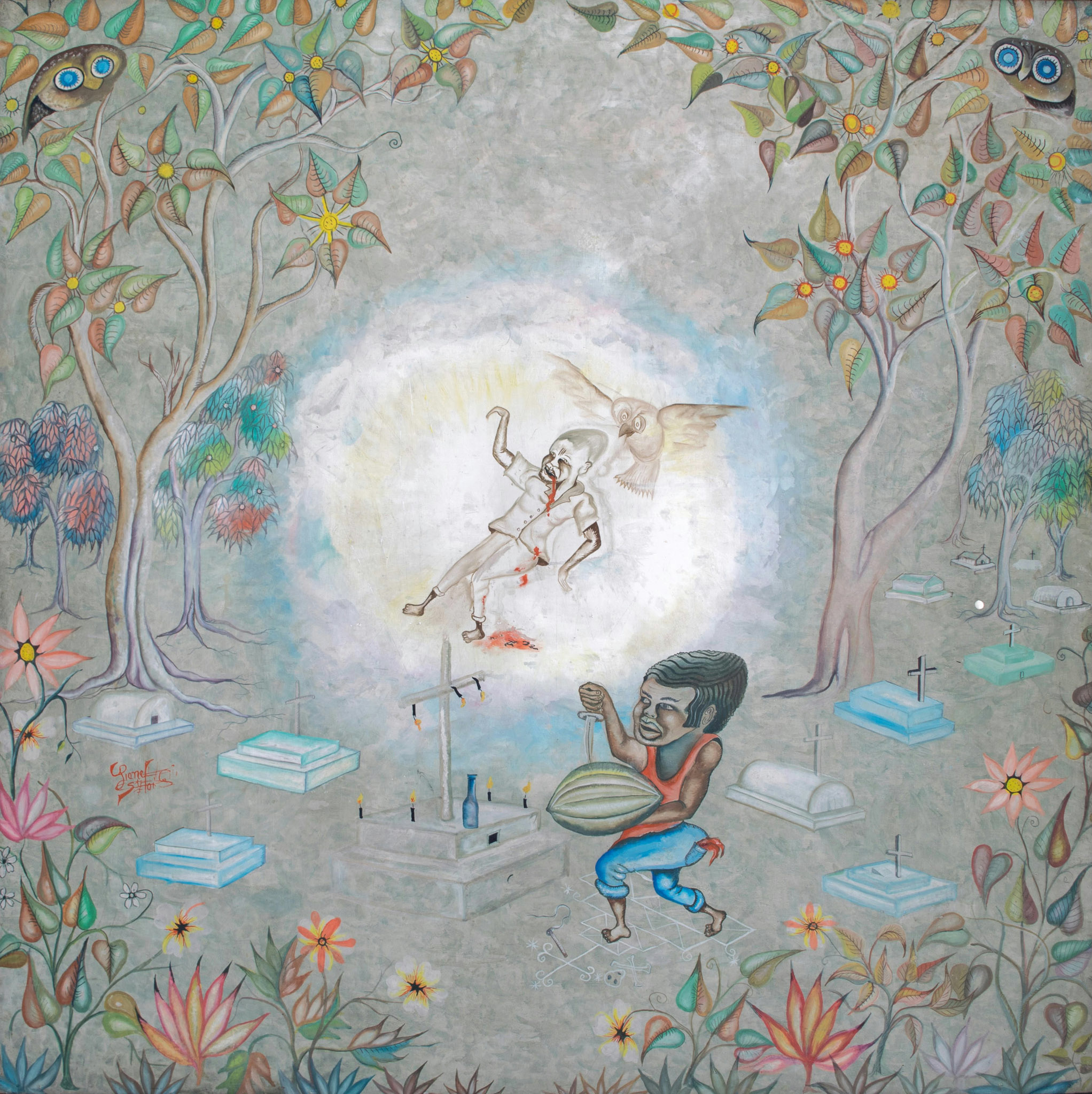 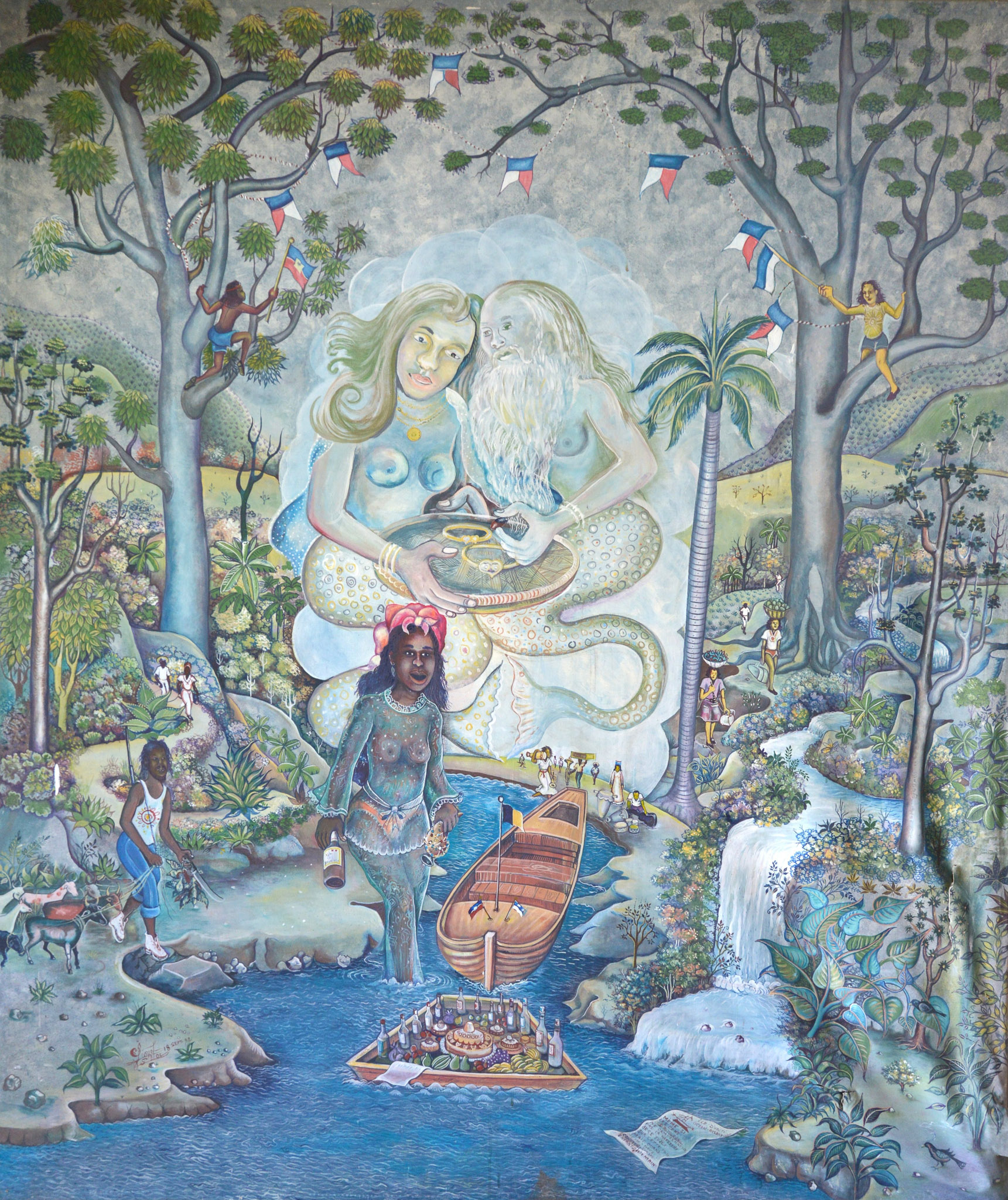 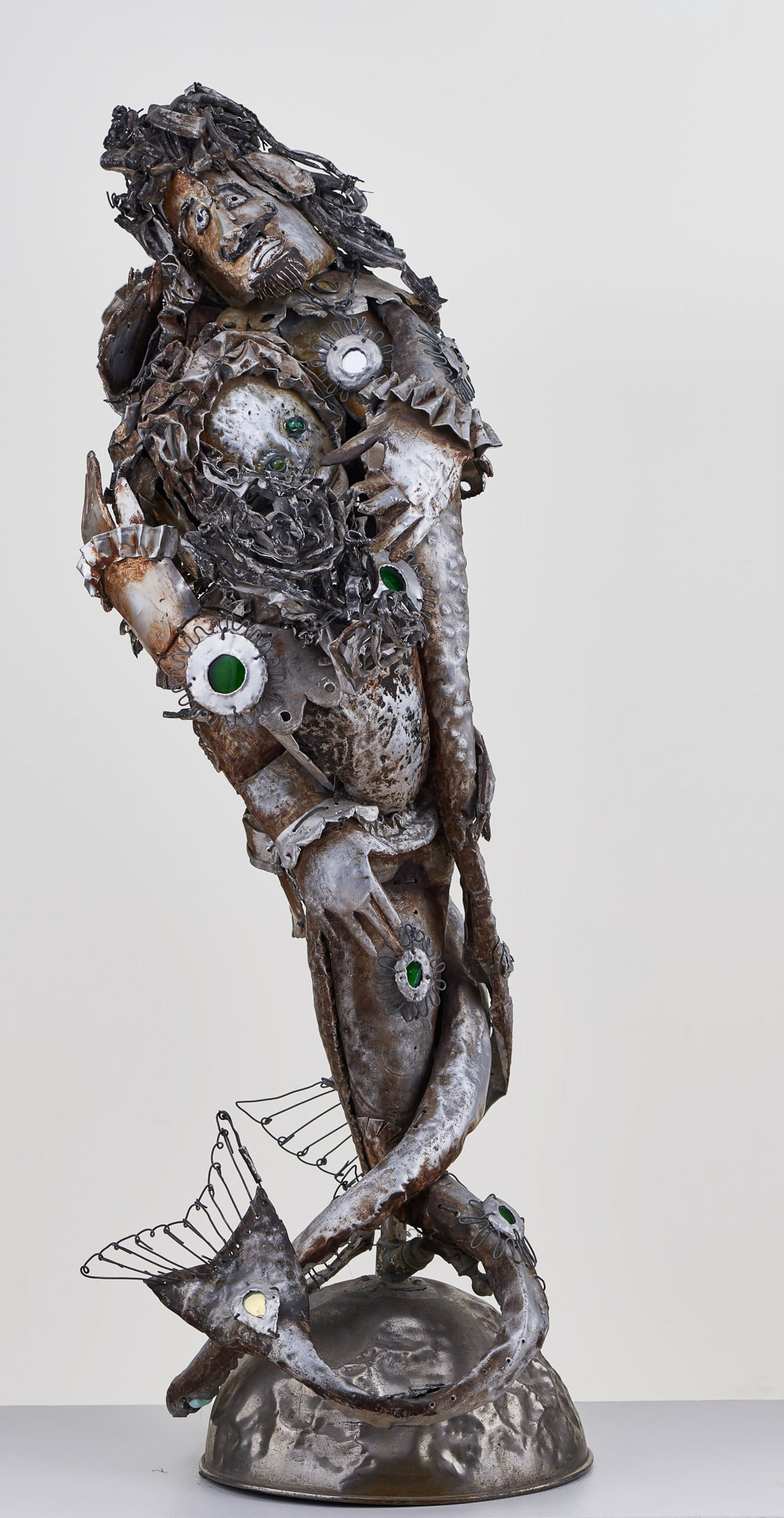 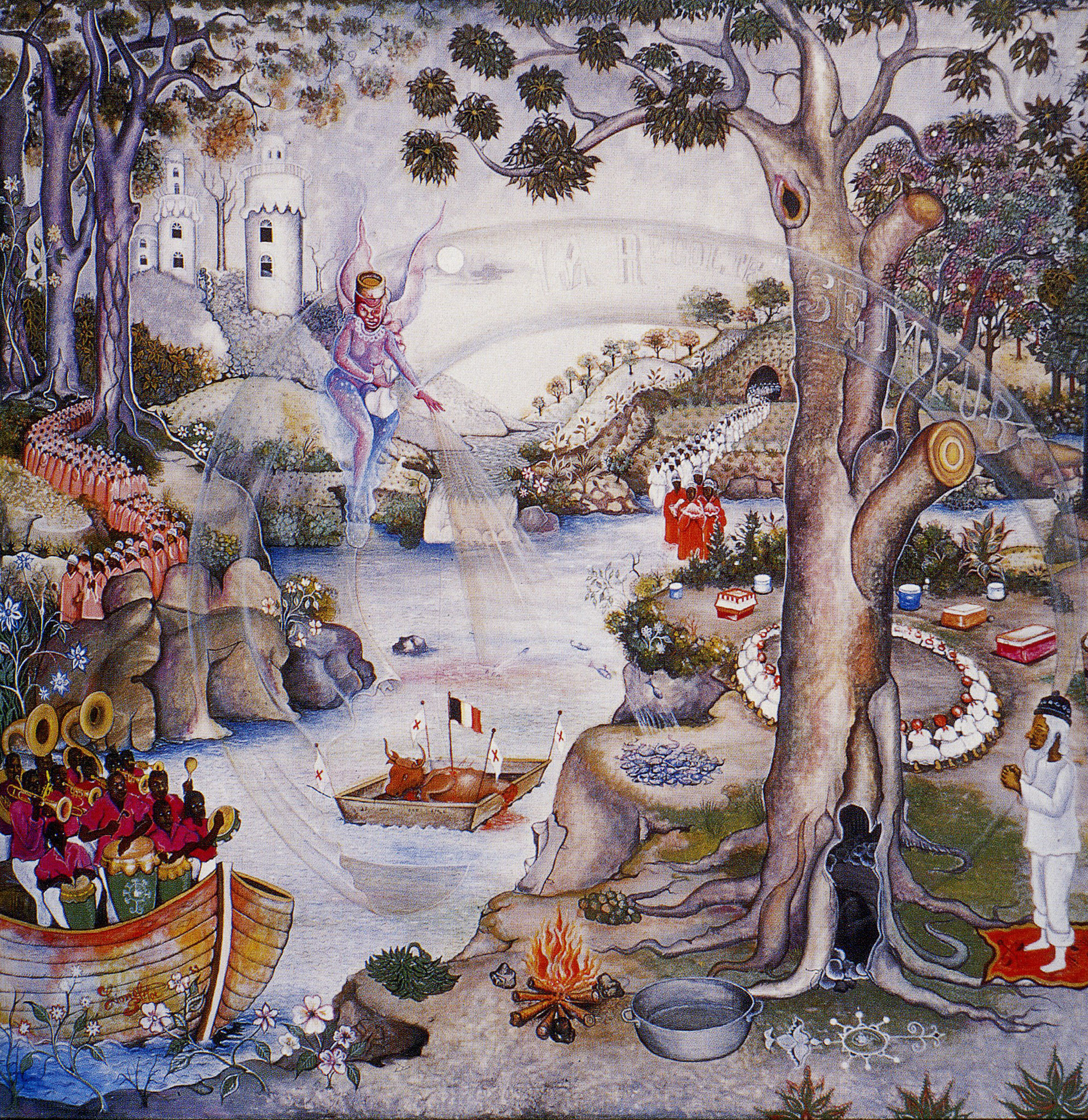 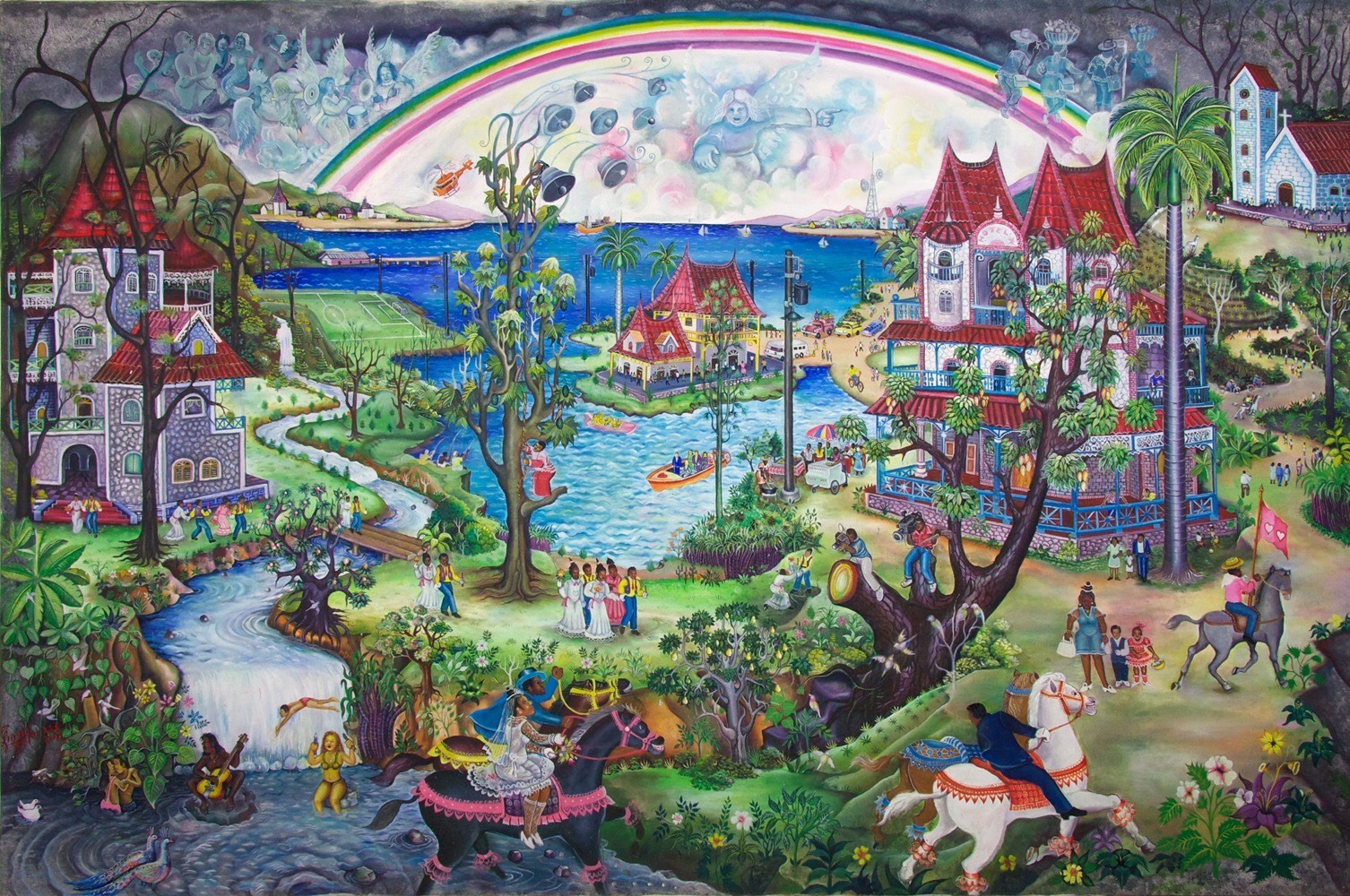 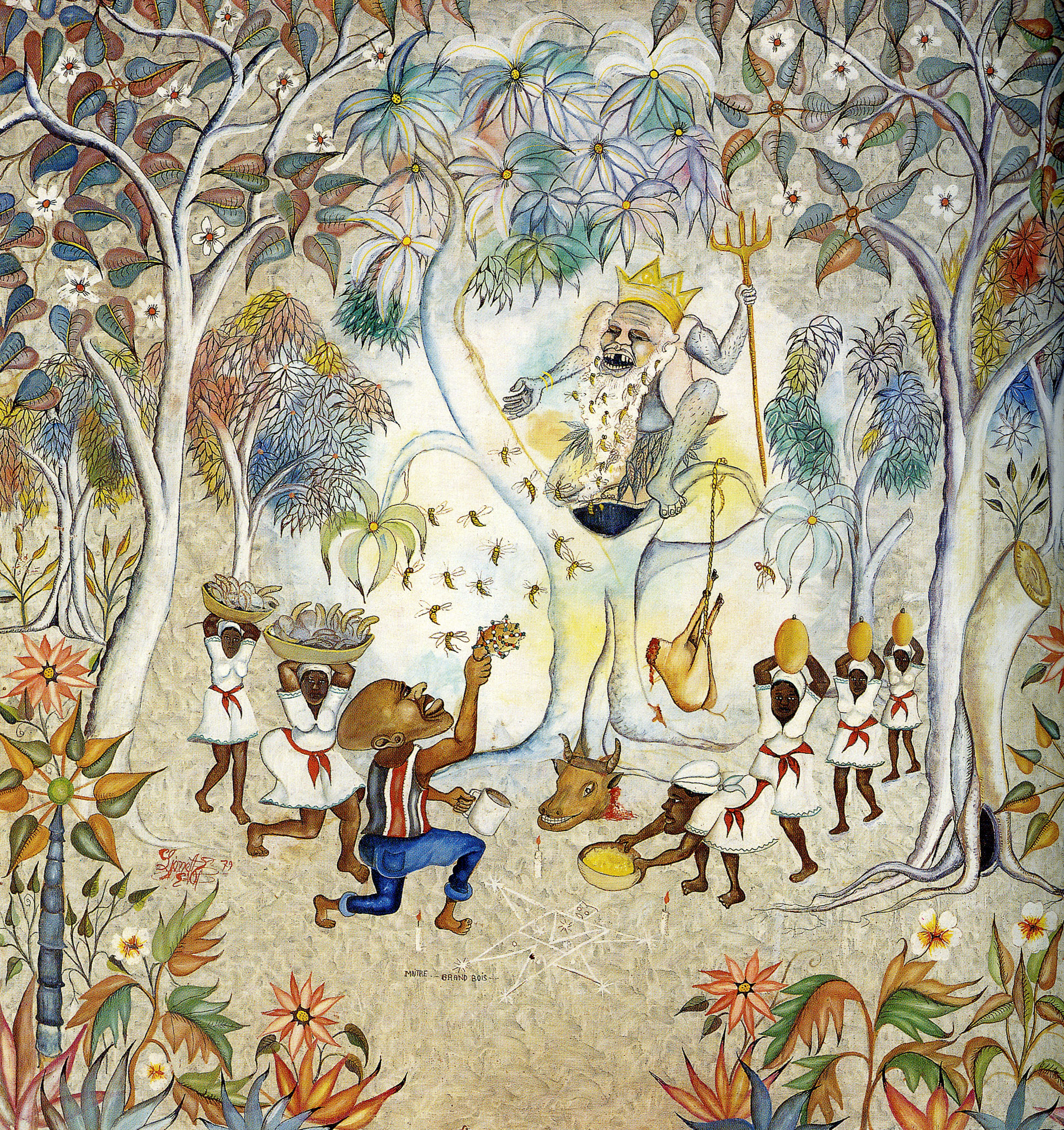 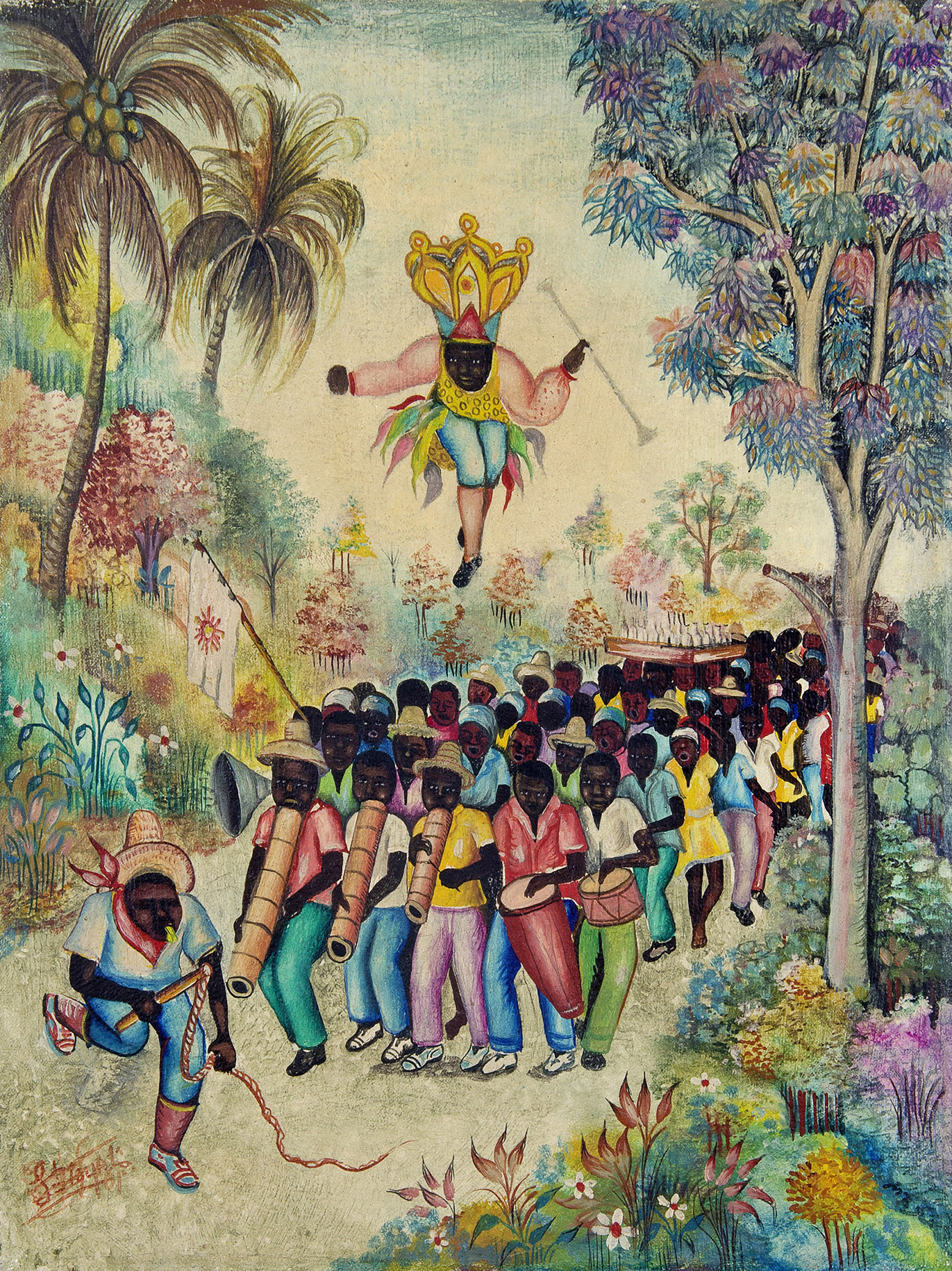 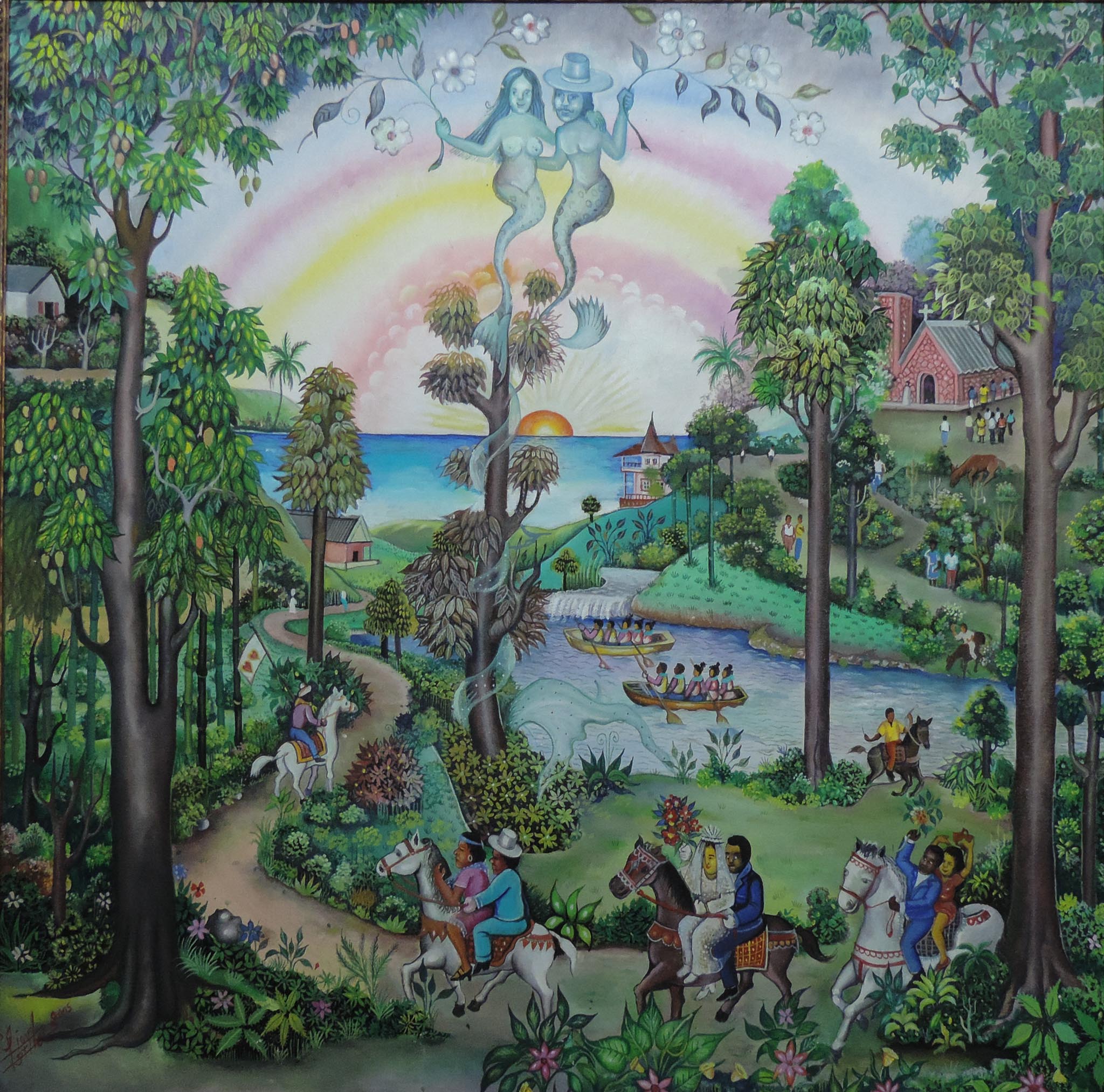 The People Attack the Tontons, 1986 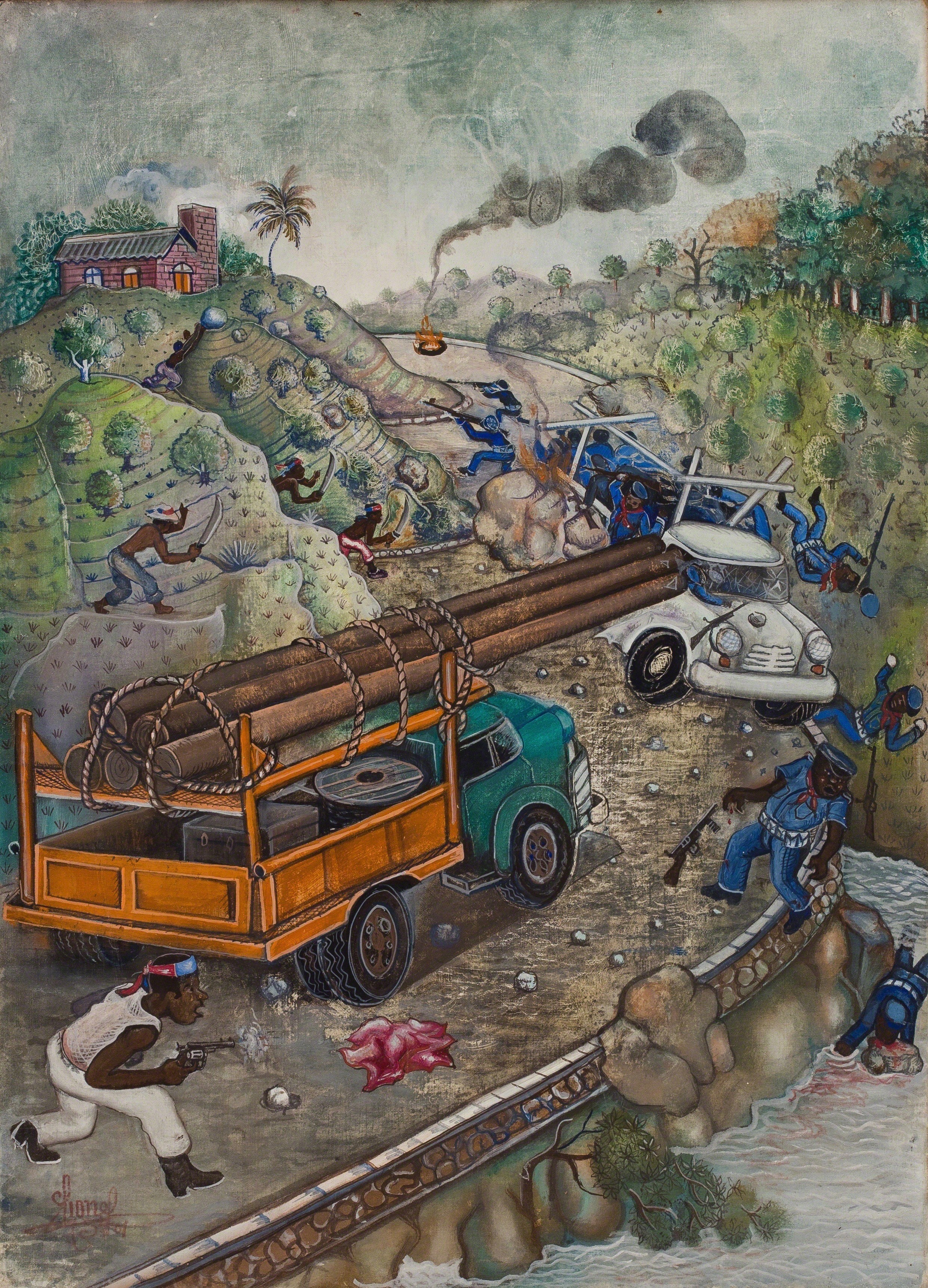 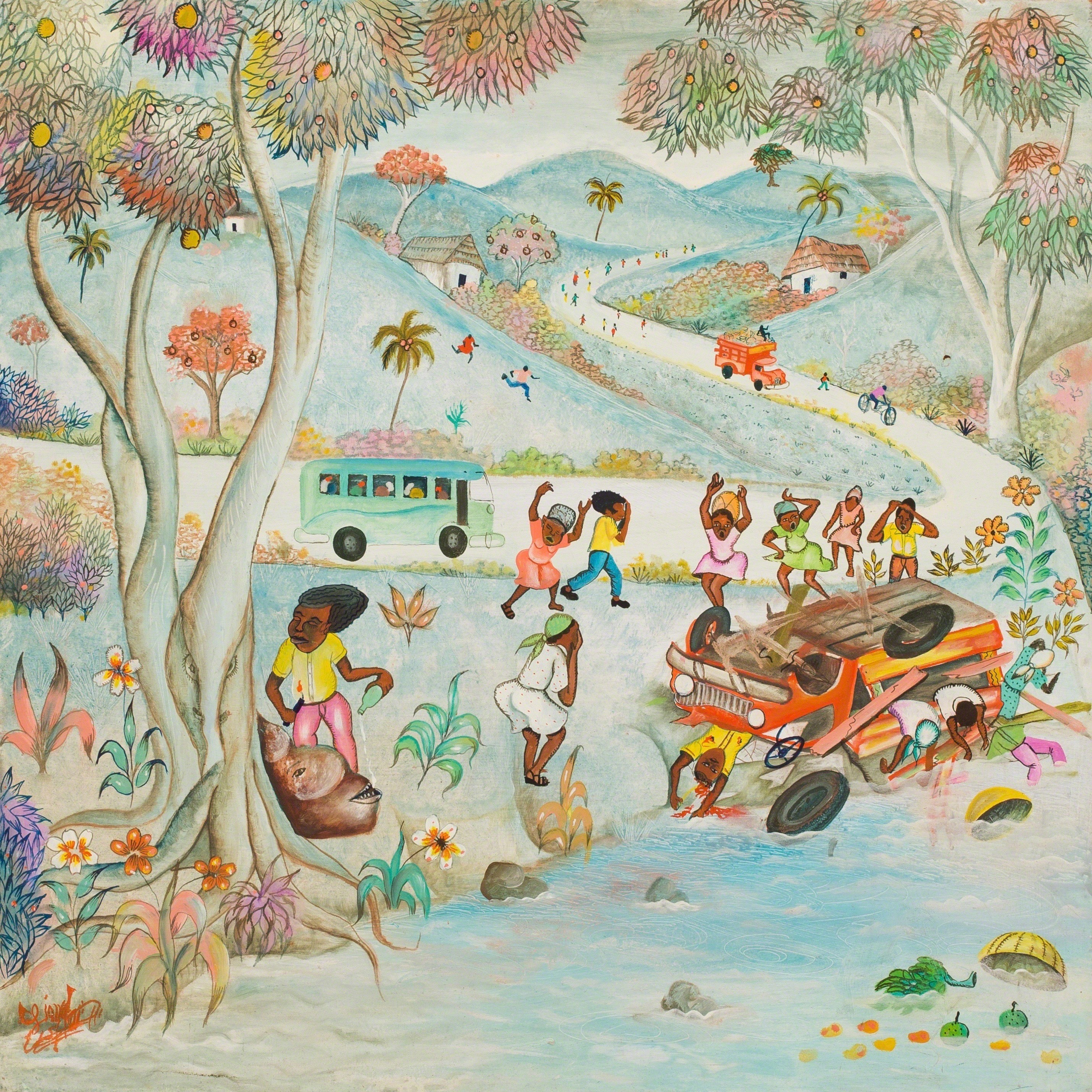 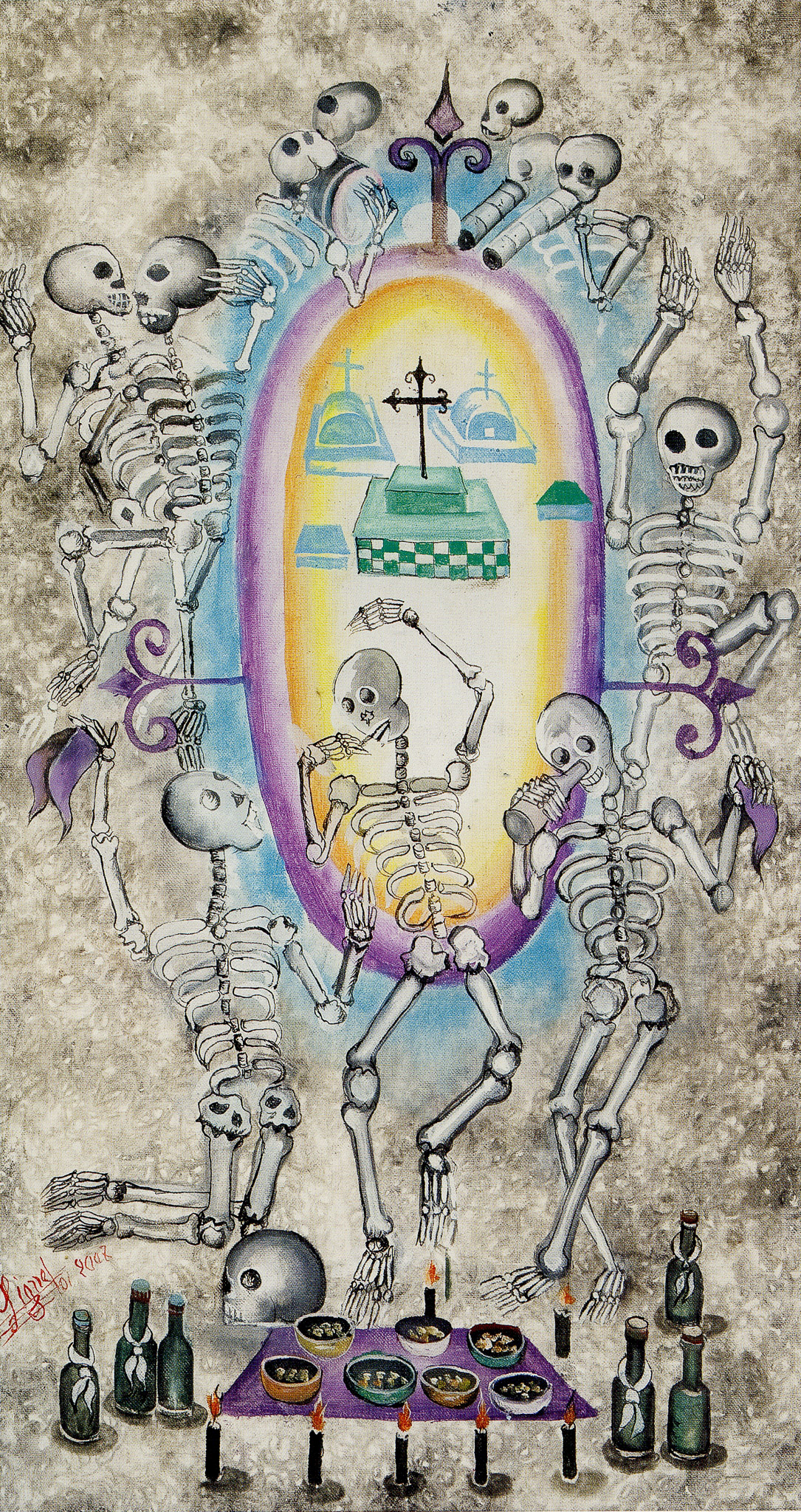