Antoine Smith was born on November 17, 1943 in at Soissons-la-Montagne. He comes from a family of painters - Denis Smith, Antoine Smith, Jocelyne Smith dit Oceli. Smith is part of the second generation of the Saint-Soleil Movement. In 1973, he started working under the direction of Jean Claude Garoute (Tiga) and with his cousin Saint-Jacques Smith. Three of his nine children – Wagner, Juler and Flambert – became painters. 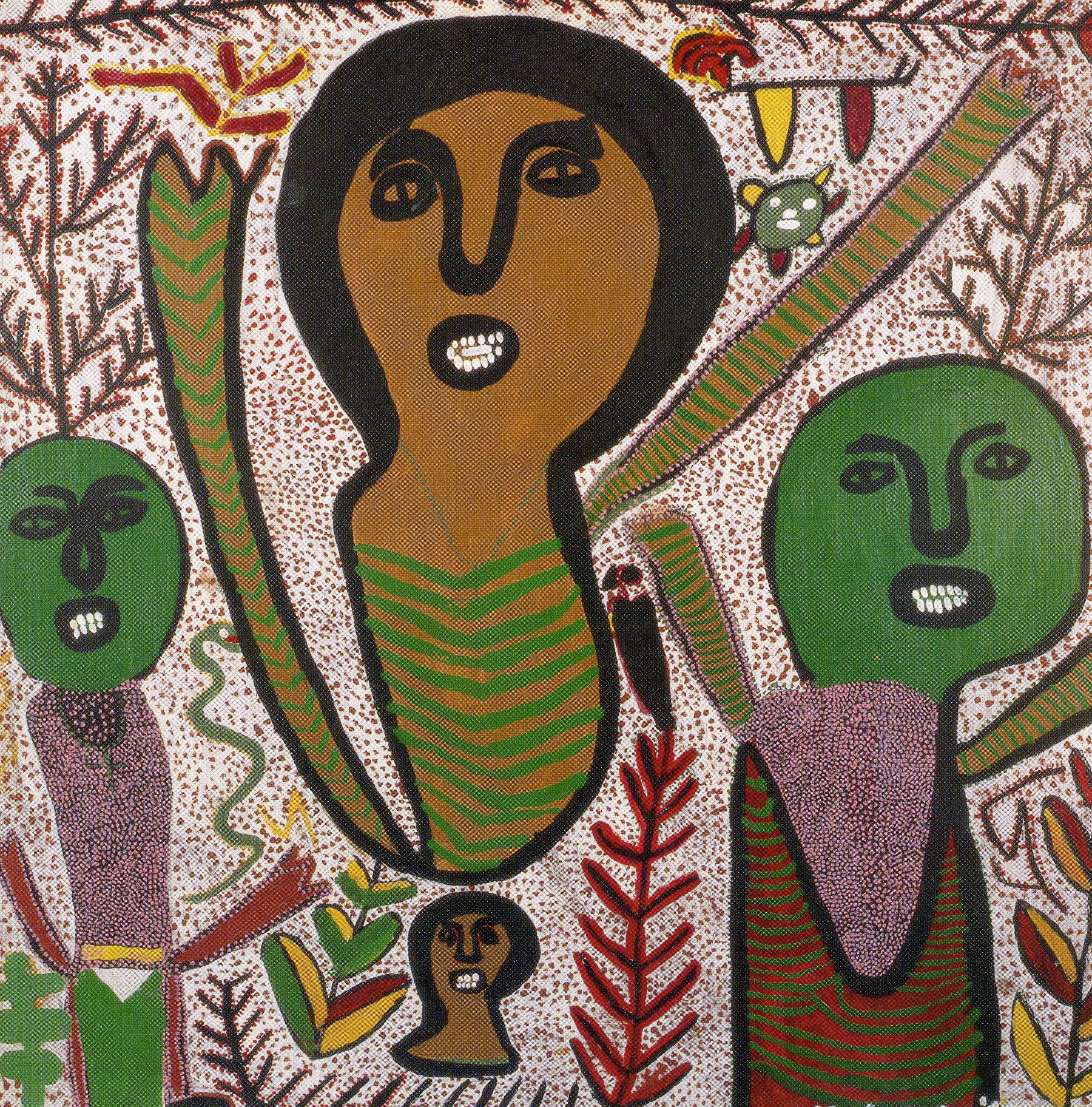