Jason Seley, a sculptor and dean of the Cornell University College of Architecture, Art and Planning, died yesterday at Tompkins Community Hospital in Ithaca, N.Y., after a long illness. He was 64 years old and lived in Ithaca.

His gently humorous work was marked by angular and hollowly curvilinear pieces marked with holes welded together from junk. He worked with slightly used chromium-plated steel and automobile bumpers artfully contrived so that viewers were sometimes unaware that they were looking at a bumper. Gift Valued at $200,000

In January 1983, he gave Cornell the sculpture ''Herakles in Ithaka I,'' an interpretation in automobile bumpers of the Farnese Hercules. The statue stands about 11 feet tall and took 14 months to make. It has since been valued at $200,000. 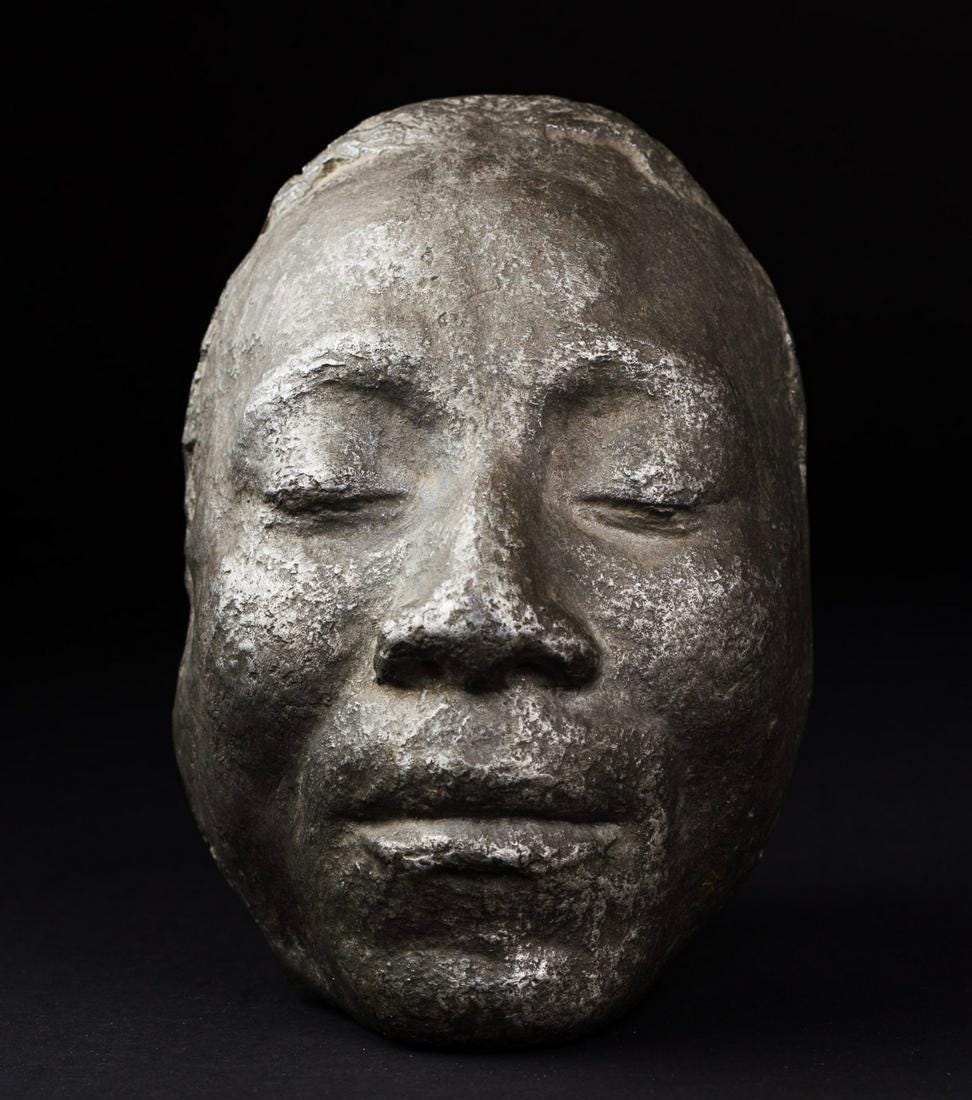