Louisiane Saint Fleurant was born on 11 September 1924, in Petit-Trou-de-Nippes, Haiti. She was not formally trained in art and began painting only in her late 40s.

In her fifties, Louisiane Saint Fleurant took a job as a cook for the Saint Soleil Group when she came to Soissons La Montagne. Here, she was discovered painting small pictures in her room by her employer, Maude Robbart. Along with Prospere Pierre-Louis, Dieuseul Paul, Denis Smith, and Levoy Exil, she formed the renowned Cinq Soleil (Five Suns) art movement. The Five Suns group formed out of the Saint Soleil movement, of which Saint Fleurant was the oldest and only female artist. In 1974, she joined Poisson Soleil, initiated by Tiga and Maude Guerdes Robart, in an inaugural exhibition at the Museum of Haitian Art. Saint Fleurant was originally introduced to the Saint Soleil art community as a peasant cook and after receiving some direction from Jean-Claude Garoute, she started her practice in painting and sculpture.[1]

In 1965 she moved to Petion-Ville where she had a tiny shop of her own selling her work and that of her two sons, Ramphis and the late Stivenson Magloire. Aliciane Magloire (ceramic potter) and Magda Magloire (painter) were two of her daughters (she had a fifth child of which little information is unknown). Saint Fleurant painted and sculpted for 30 years until the age of 80 when poor vision precluded her ability to continue in 2002. Saint Fleurant died in her home on 1 June 2005. 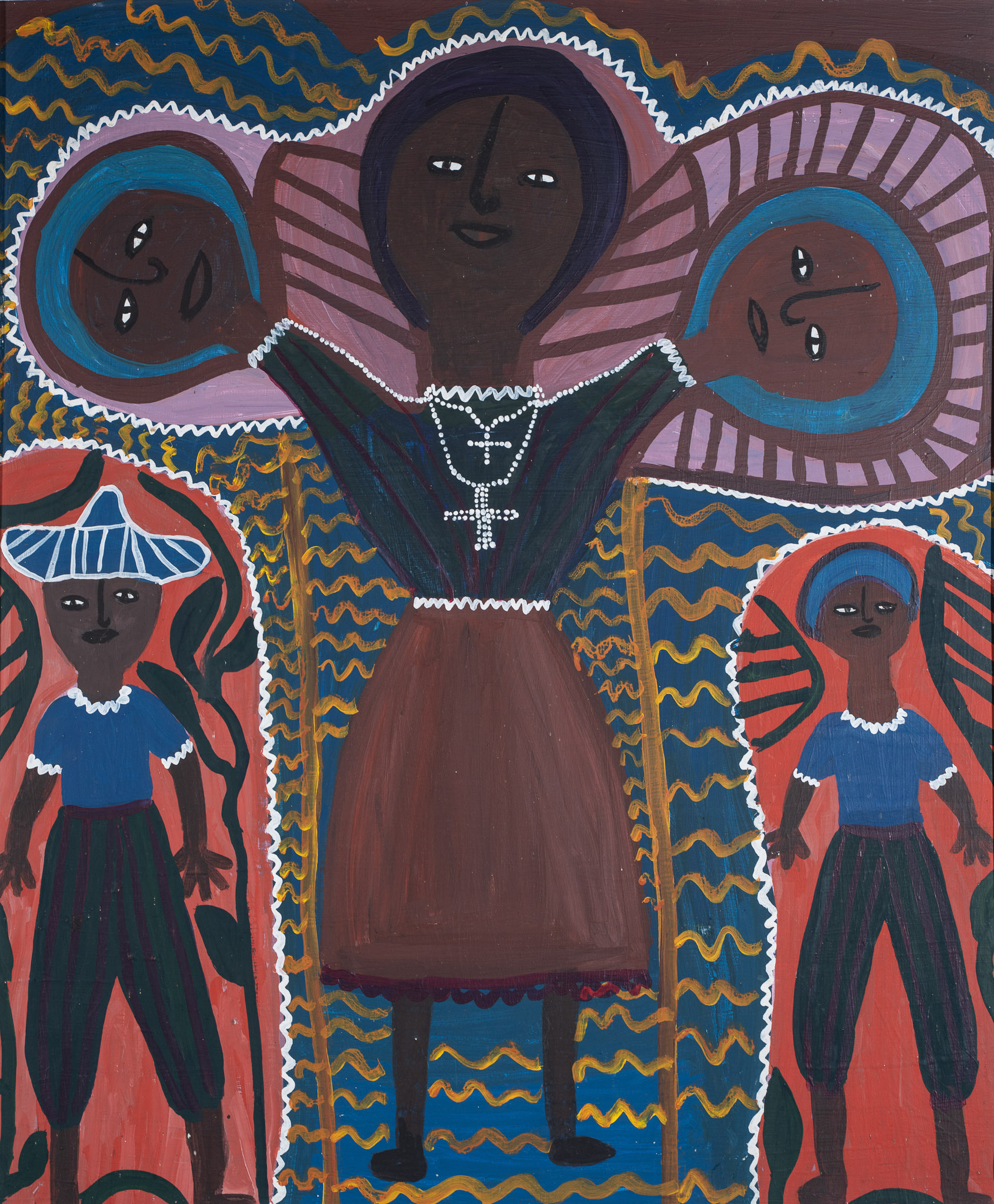 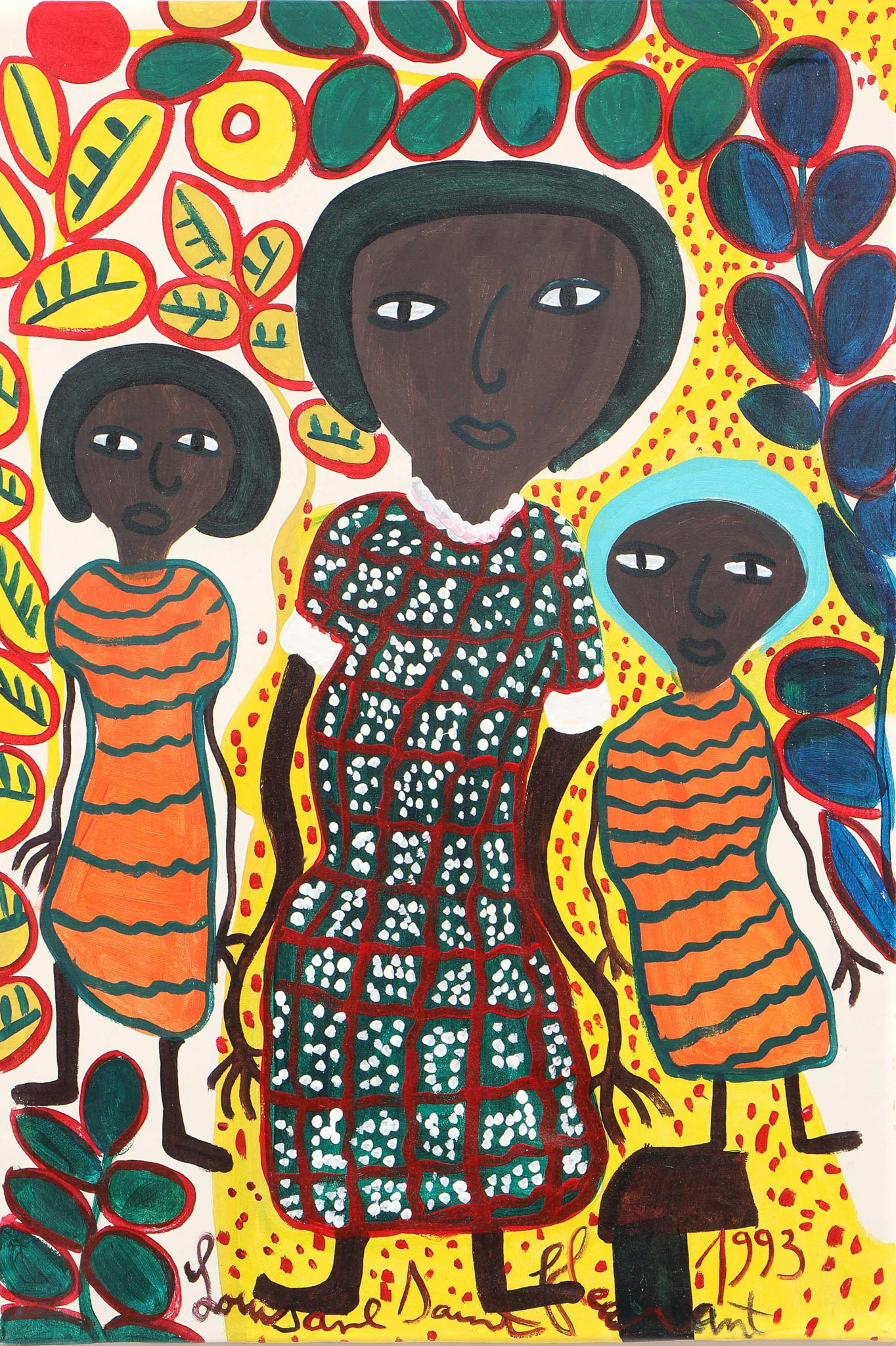 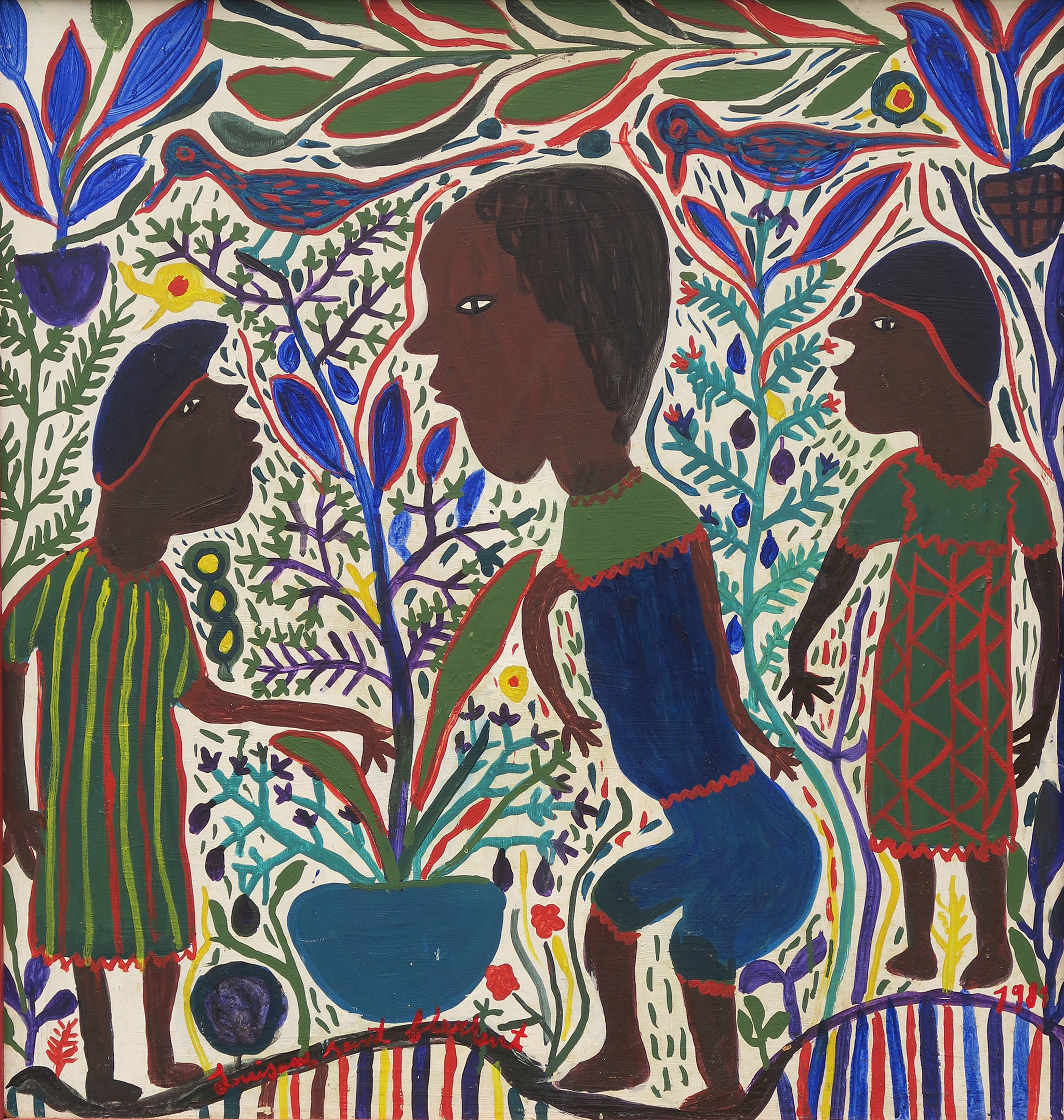 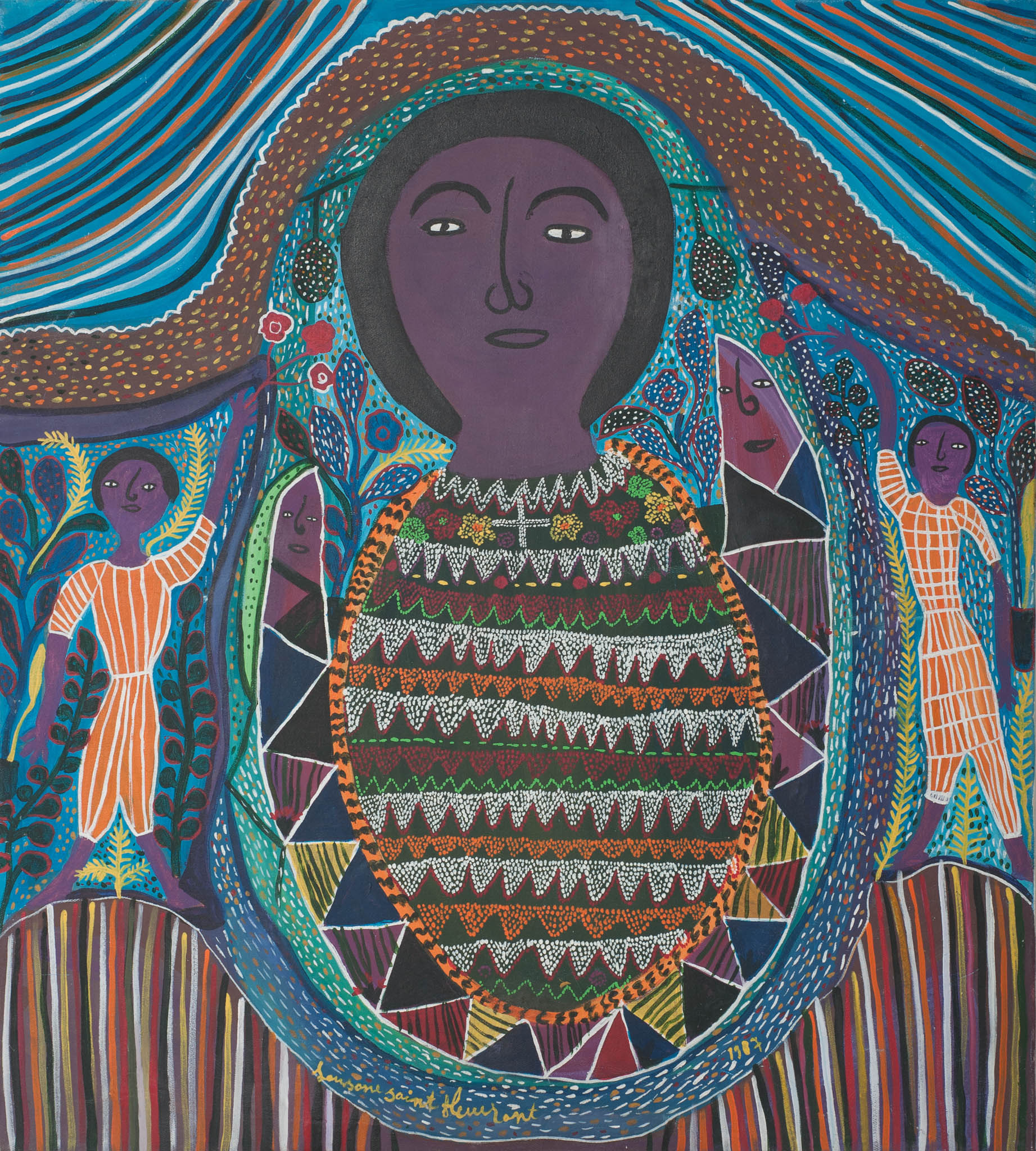 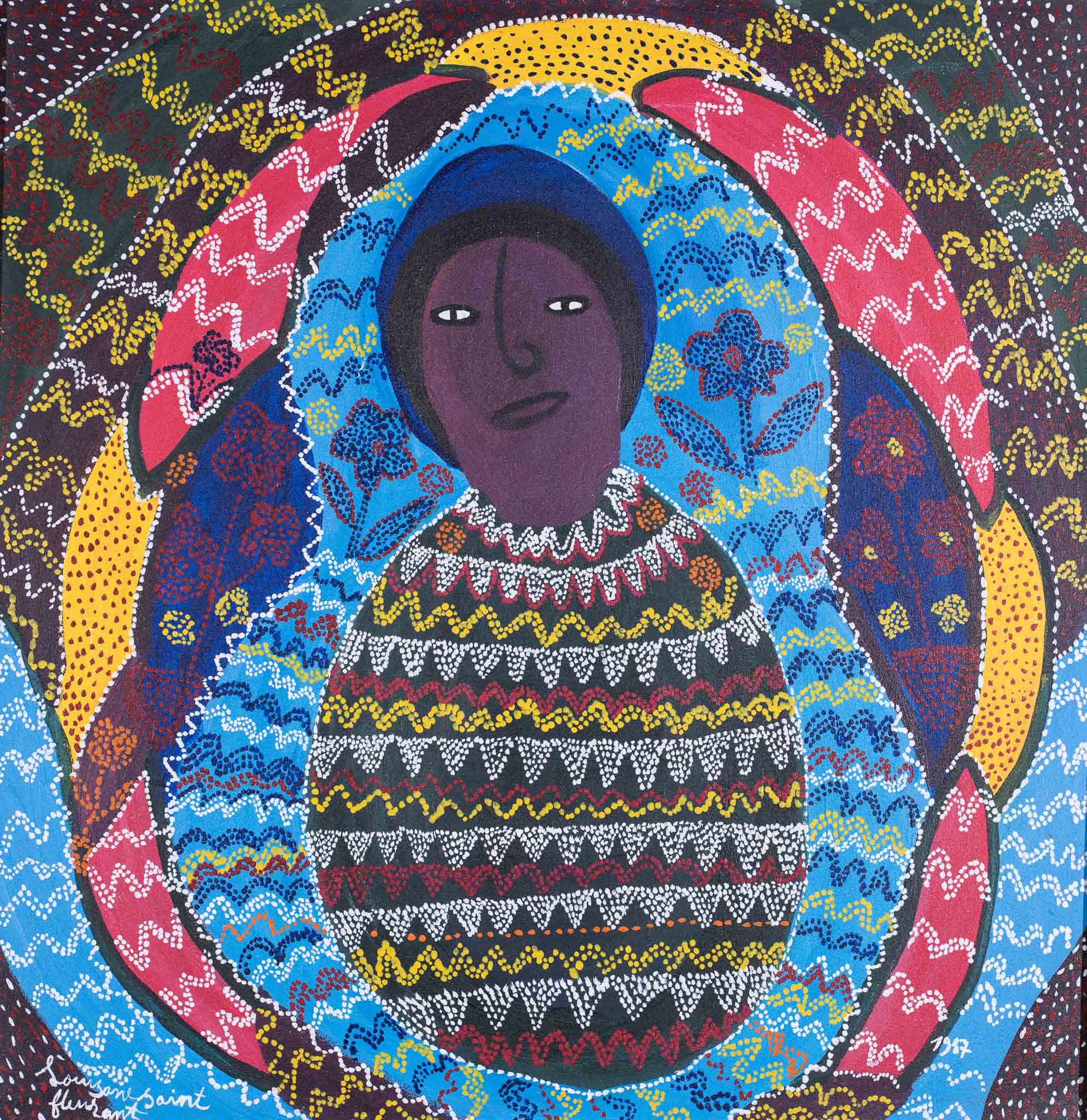 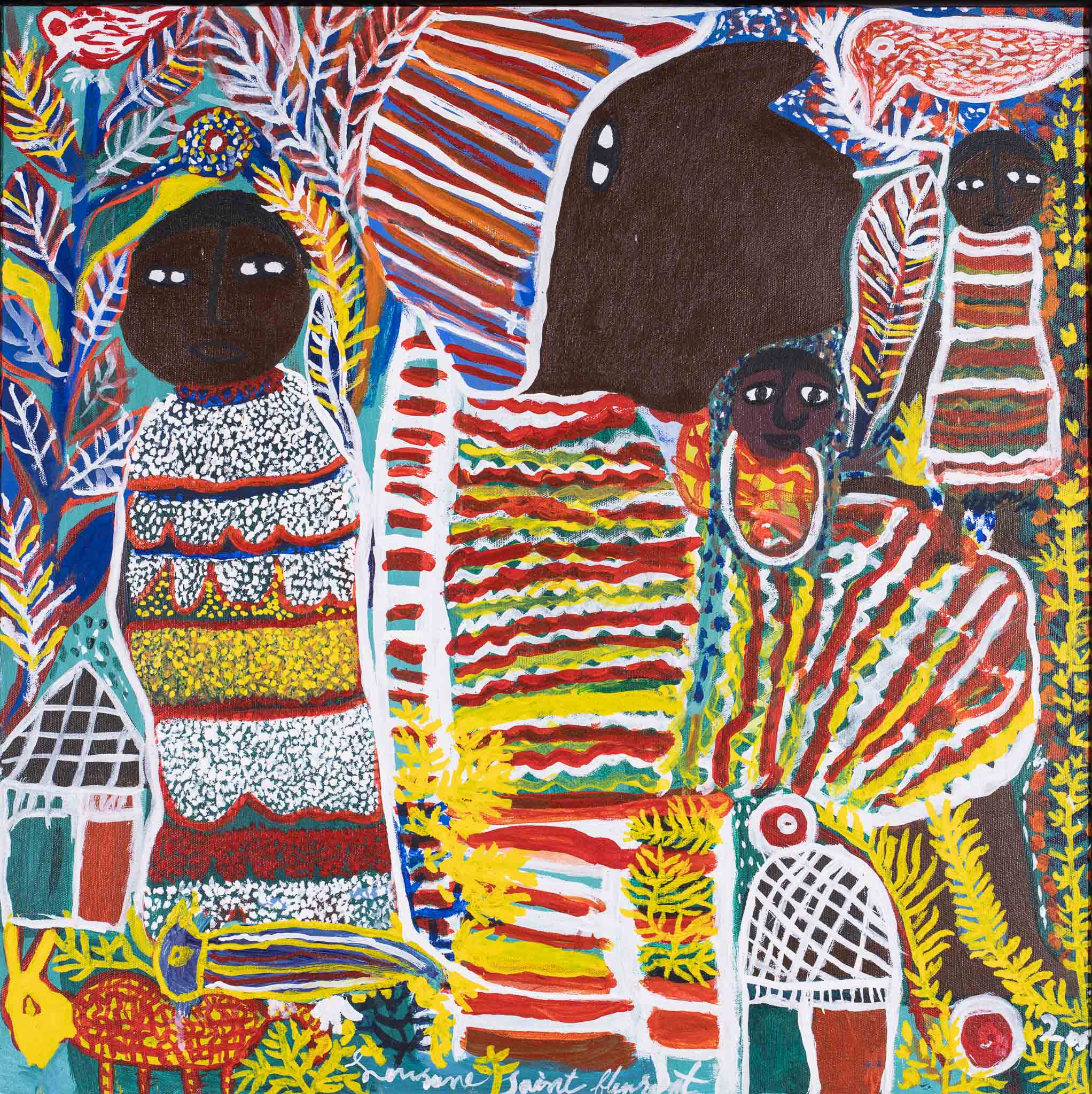 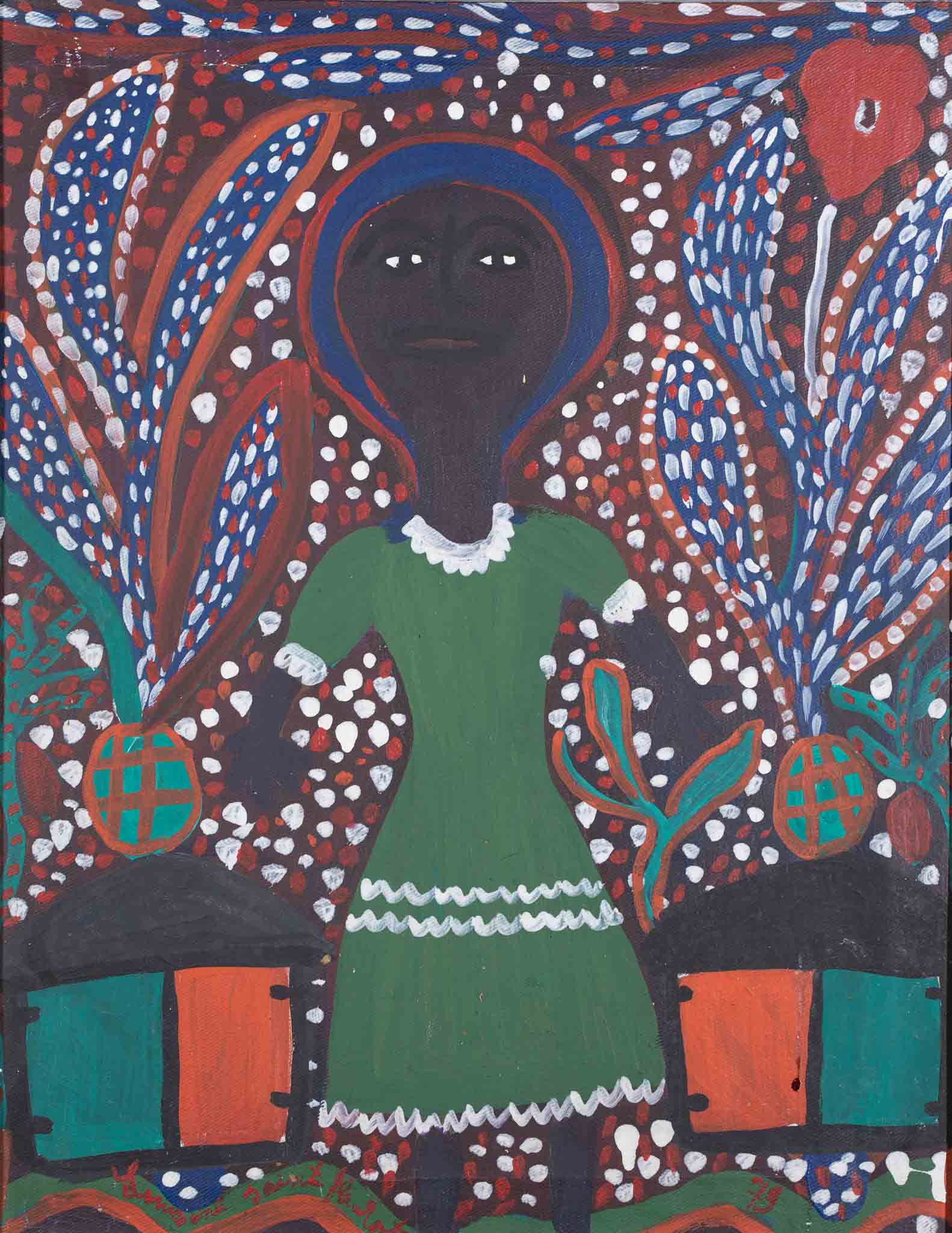 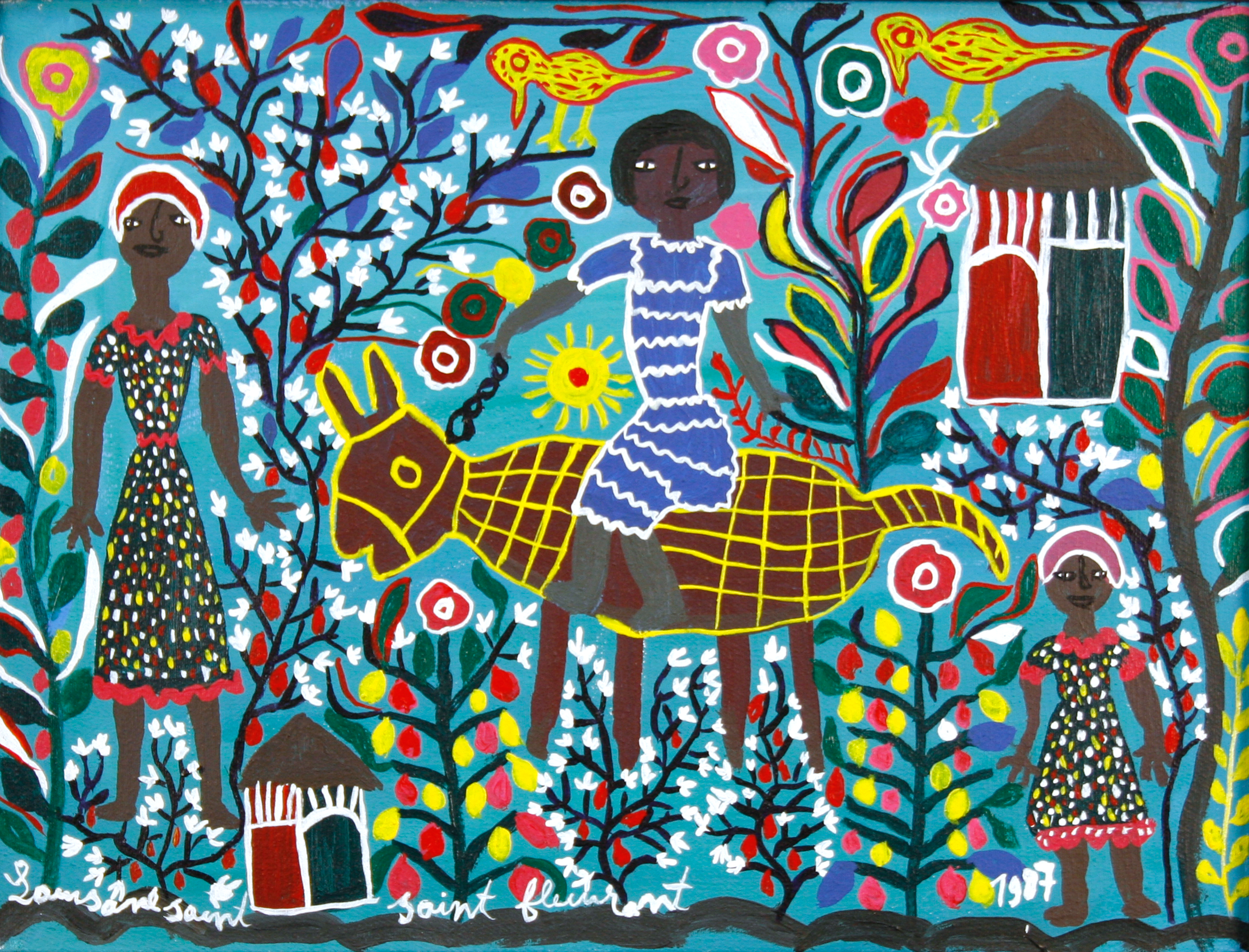