Cameau Rameau (also known as Rameau Cameau) was born April 19, 1943 in Port-au-Prince. His younger brother is the artist Joseph Cameau. Both began to paint in 1973 under guidance of their brother-in-law, Calixte Henri, at the workshop of the Galerie Monnin. Painting deliberately in oils with a razor blade, Cameau Rameau's style is precise and distinctive.

Cameau Rameau died in late May 2016 at the age of 73. He was married, and had four sons, one being the currently active artist Widson Cameau. 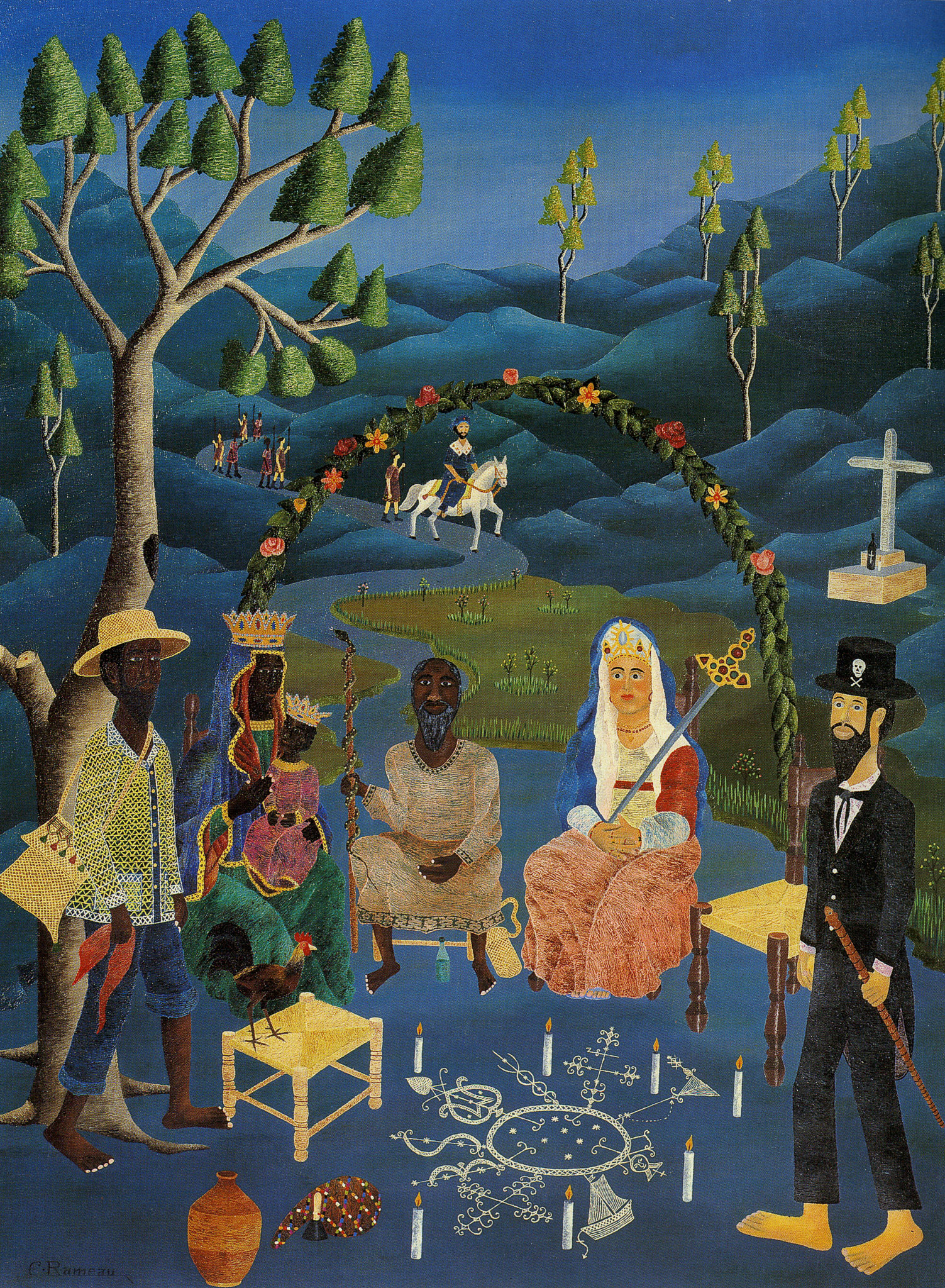