Gerard Paul was born in Port-au-Prince, Haiti on October 9, 1943.  By the time he was six years old, both of his parents had died and he was raised, in meager circumstances, by his godmother. By age 14 he was apprenticed to a carpenter and then to a bricklayer but finally he became a house painter. At the end of 1963 he went to work as a houseboy at the German Embassy in Port-au-Prince. Soon after, he did his first painting and showed it to the wife of the Ambassador, Mdme. Malsy-Minsk. She loved the work and provided him with encouragement and art materials.  Eventually he took his paintings to the Galerie Monnin and rapidly became a favorite of collectors worldwide.  He was at the time a cheerful, positive man who became one of the most important artists of the 70’s, winning first prize in the “Masters of the Dew” painting competition in 1978.
In the early 1980's Gerard Paul moved to the United States where reportedly his talent evaporated and he eventually stopped painting altogether. If anyone knows Gerard Paul, we would love to hear about or from him. 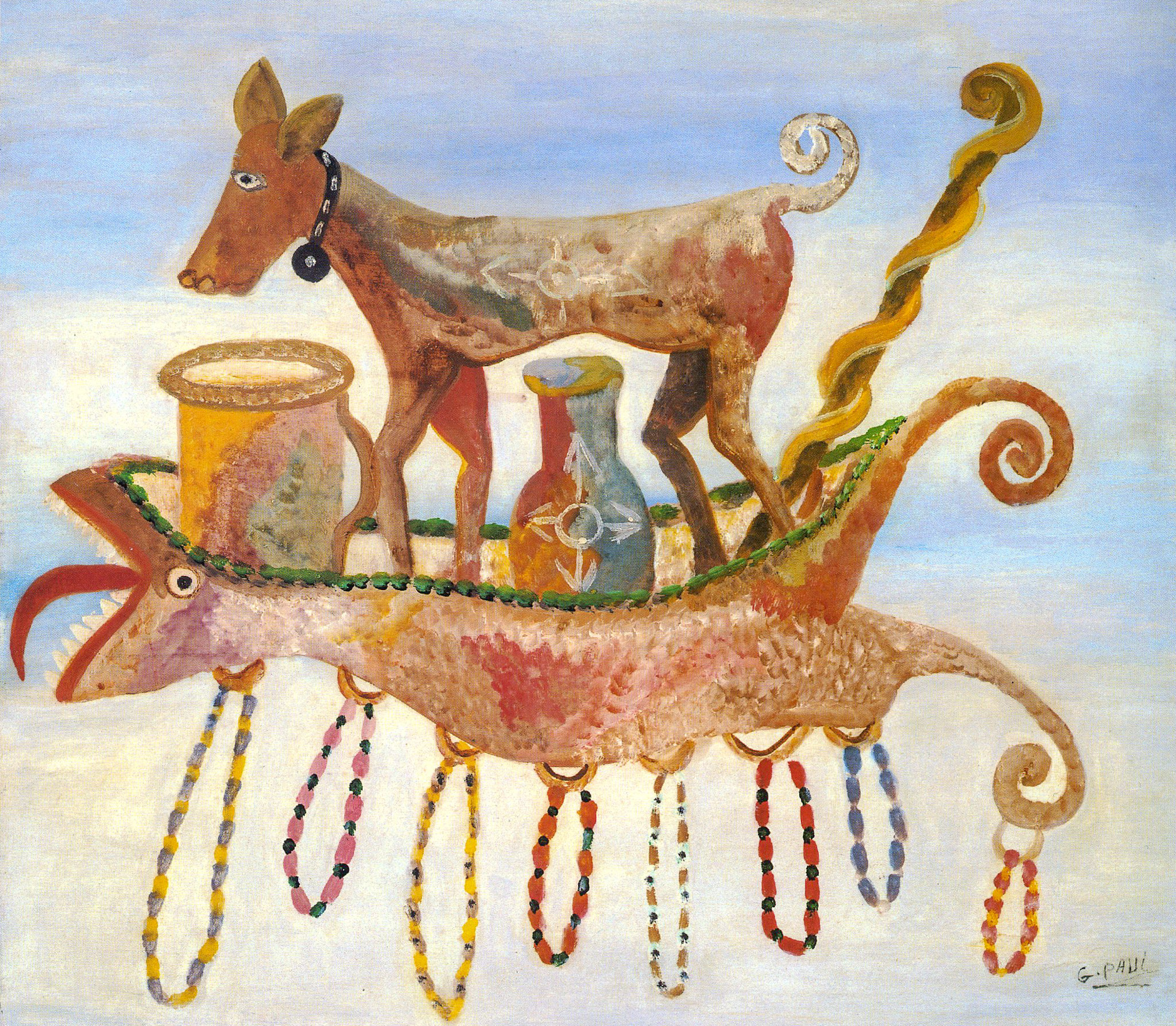 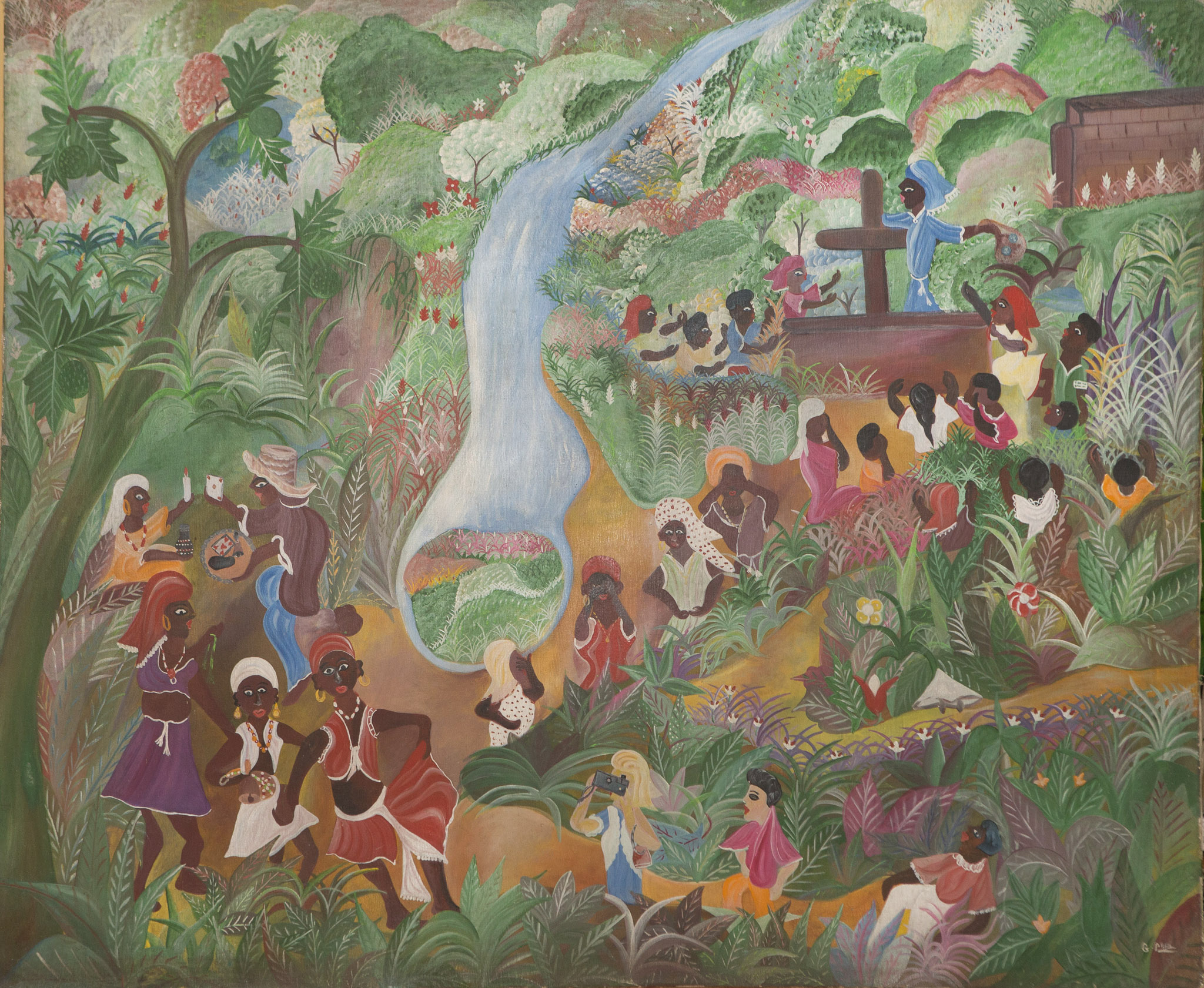