In 1927, Charles Obas was born in Plaisance, Nord a mountainous region in the northern part of Haiti. He joined the Haitian Centre D’Art in the late 1940s, but left after two years to help form the Foyer des Arts Plastiques in 1950. He won first prize in a contest sponsored by the National Office of Tourism in 1958.[1]

In addition to his artistic talent, Obas was also an equally accomplished musician. 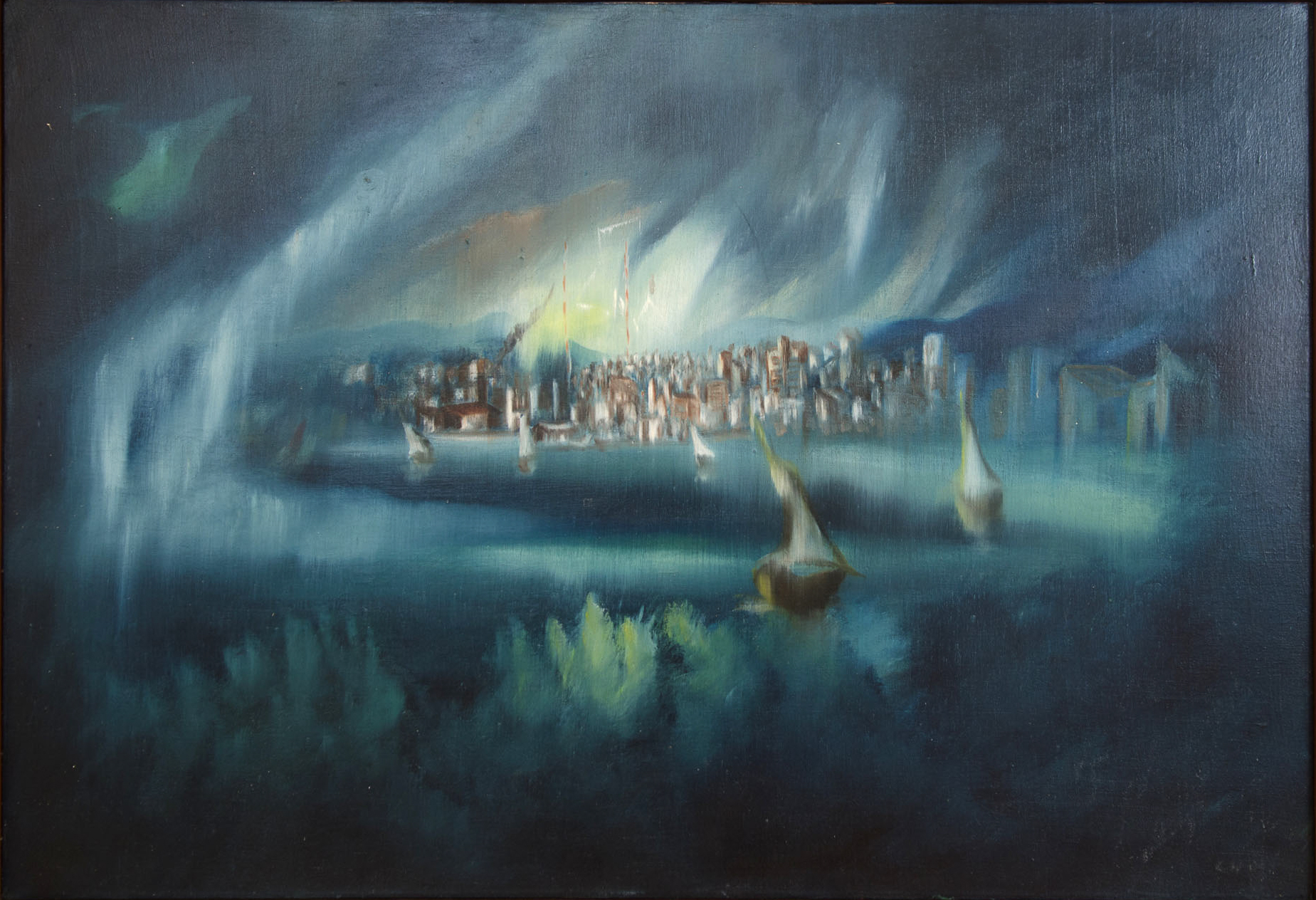 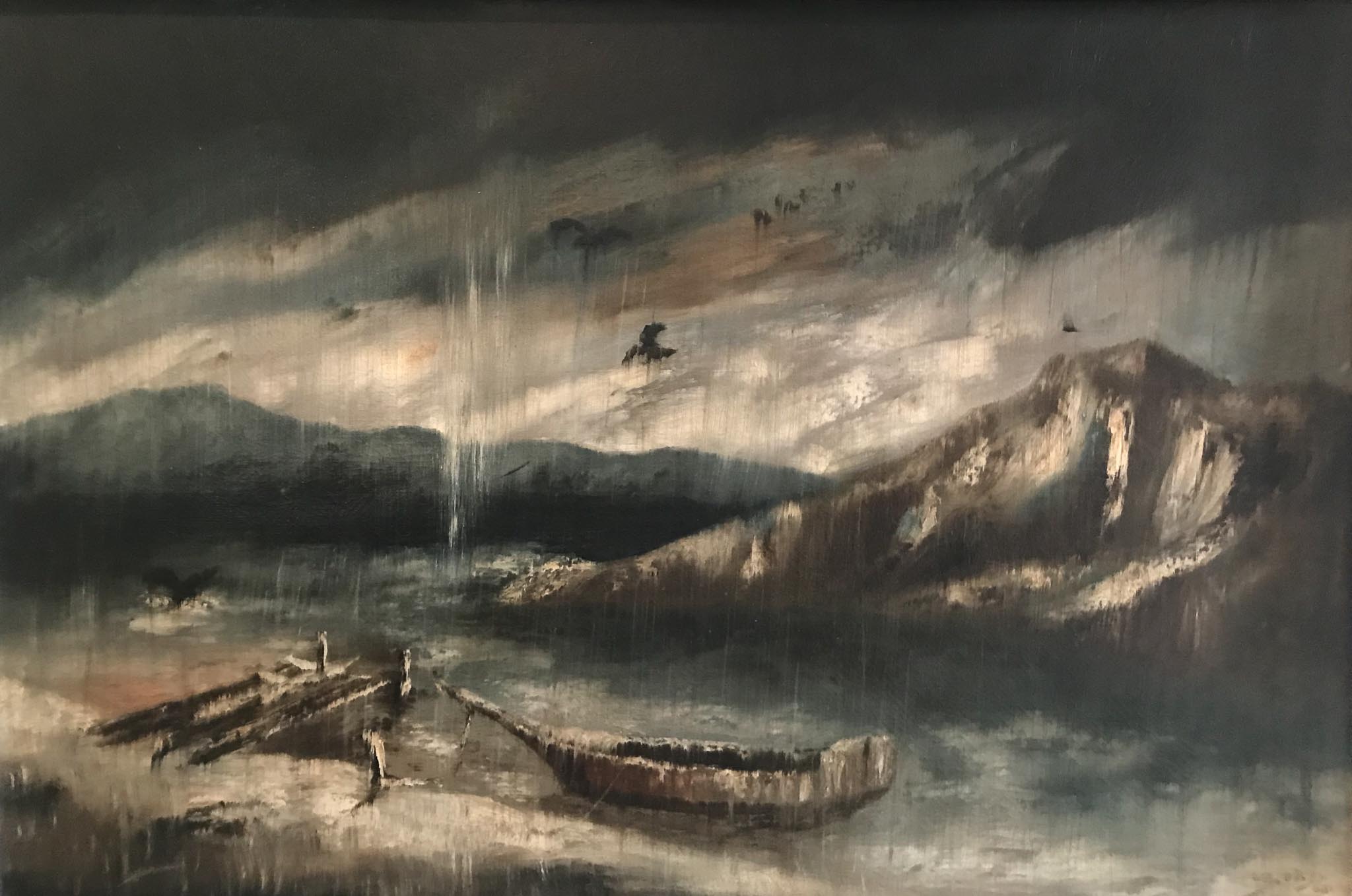 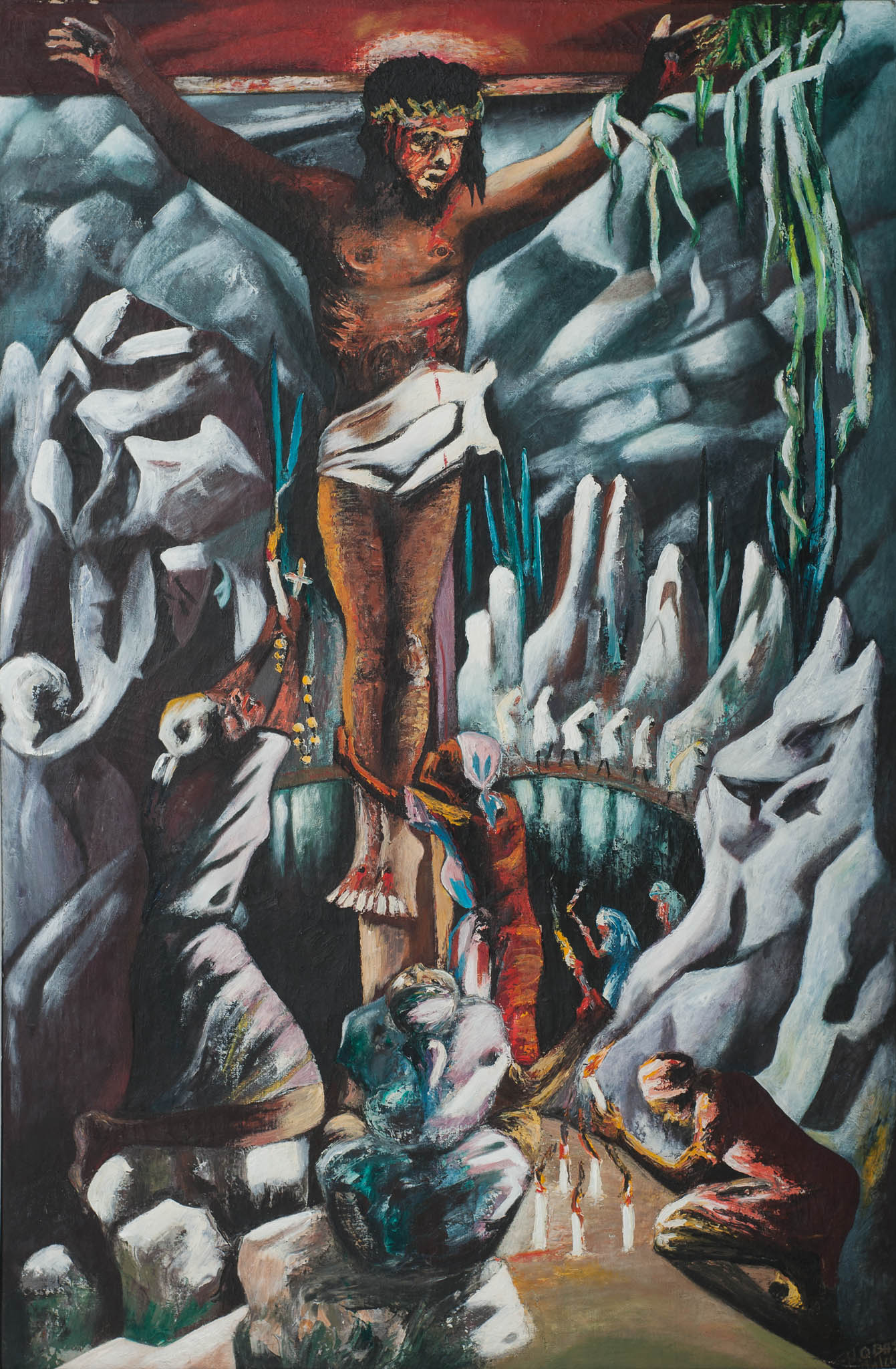