Antoine Murat Maurice--a painter who was also a director of a primary school and a businessman--was born 08 Sep 1948. He lived with his wife and seven children in his native Petite Rivière de l’Artibonite. Due to his many other responsibilities, Maurice's painting time was relatively limited. He was meticulous in his work, spending a good deal of time on each painting. Therefore, the body of his work is small.

Maurice died on 24 Nov 2000 at the Deschapelles Hospital in Verettes-Artibonite after he became sick and suffered a rapid deterioration of his condition. 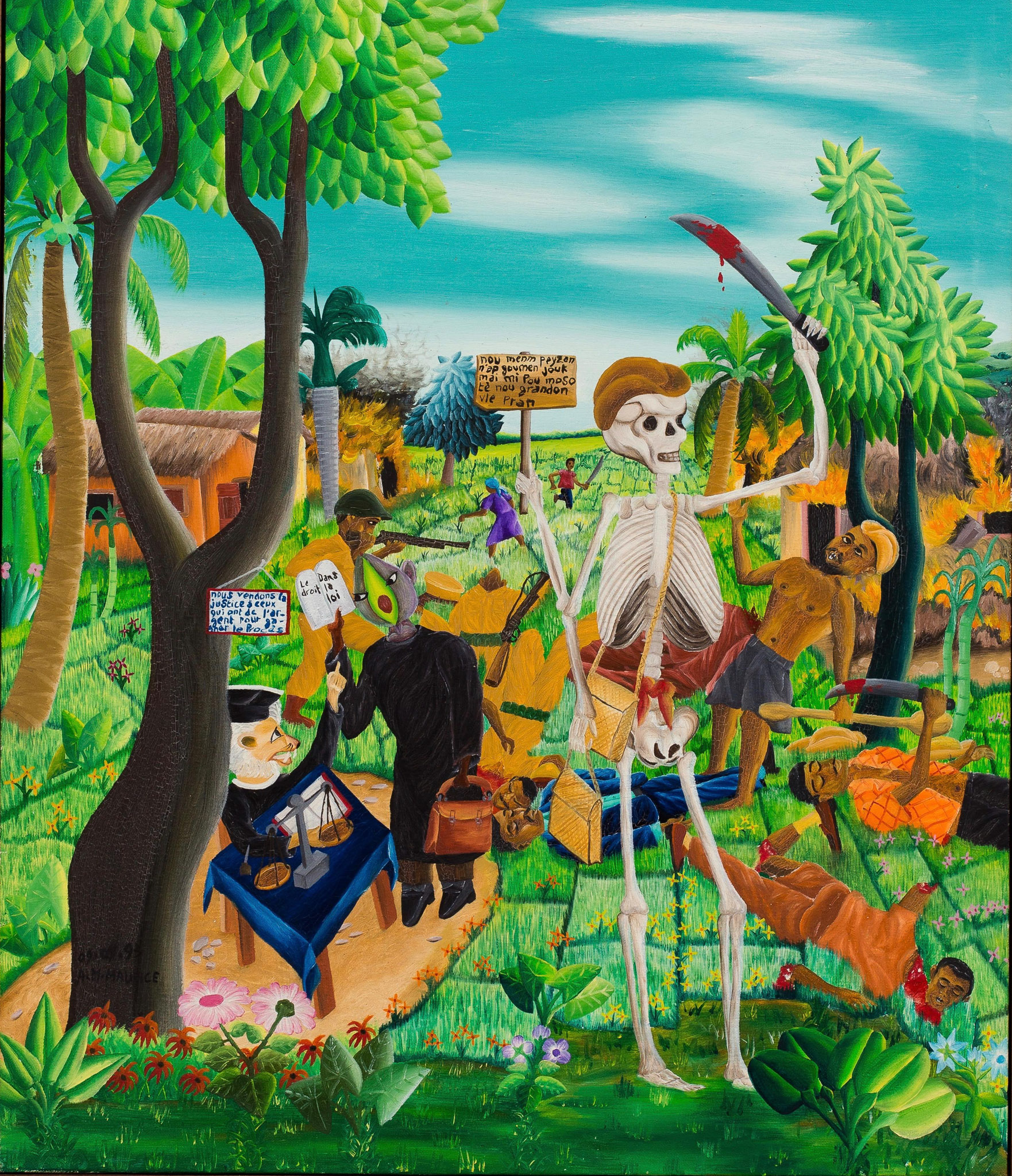 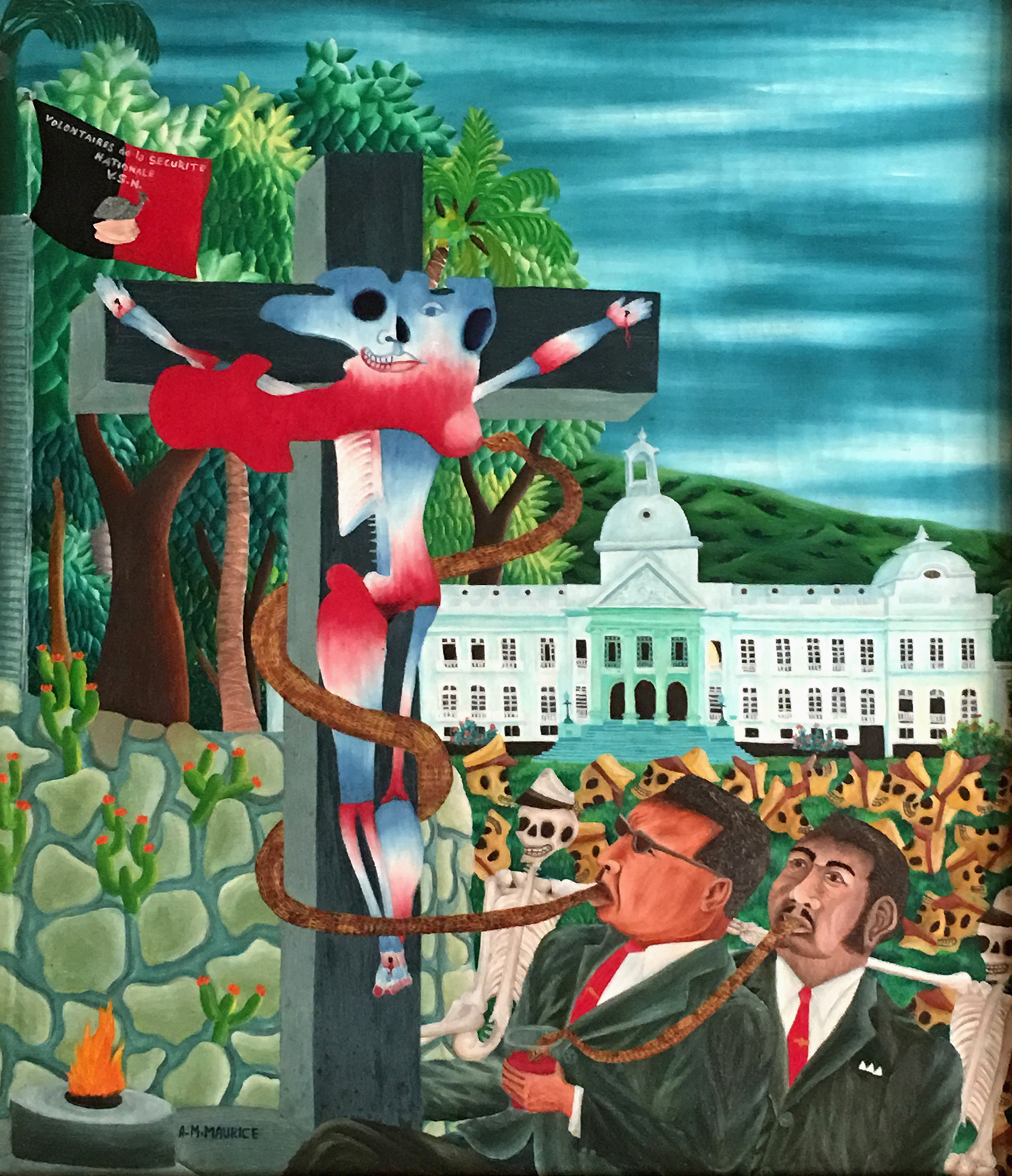