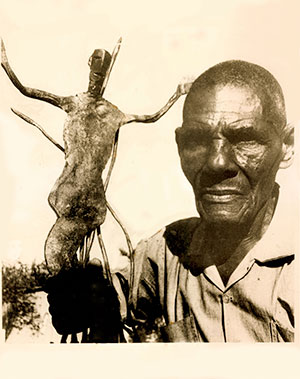 
Georges LIAUTAUD was born in Croix des Bouquets in 1899. He studied in Port-au-Prince and then worked at the Haitian-American Sugar Company (HASCO) where he repaired the train tracks for the sugar industry.

In the 1940s, he opened his own forge where he fabricated mechanical parts as well as crosses for the cemetery. DeWitt Peters discovered him in 1953 and encouraged him to dedicate himself to sculpture. Thus, it was Georges Liautaud who gave birth to a new movement of metal sculpture. Honored by famous art critics such as André Malraux, Selden Rodman and Jean-Marie Drot, Georges Liautaud, an emblematic figure of Haitian art, died at the age of 92 in 1992. 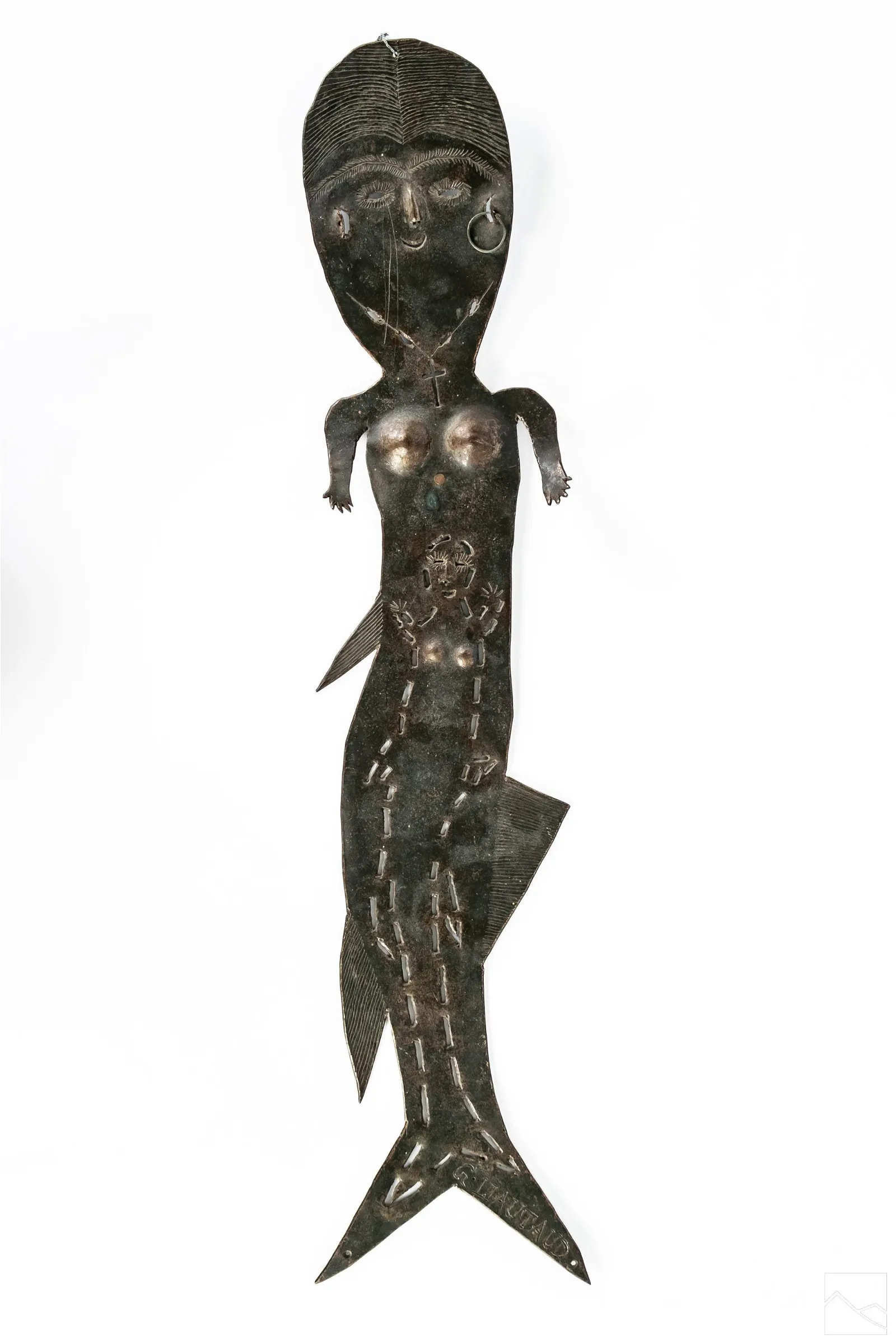 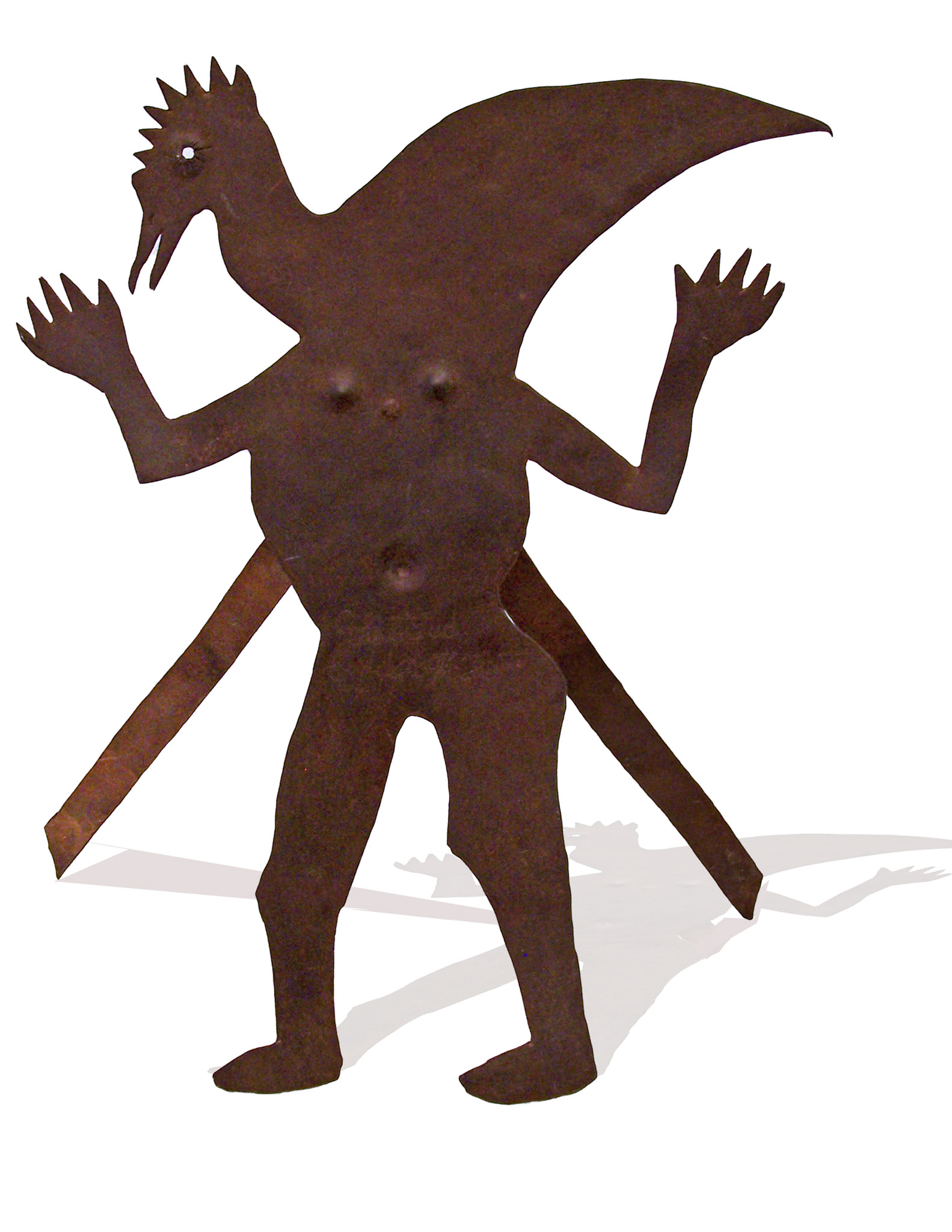 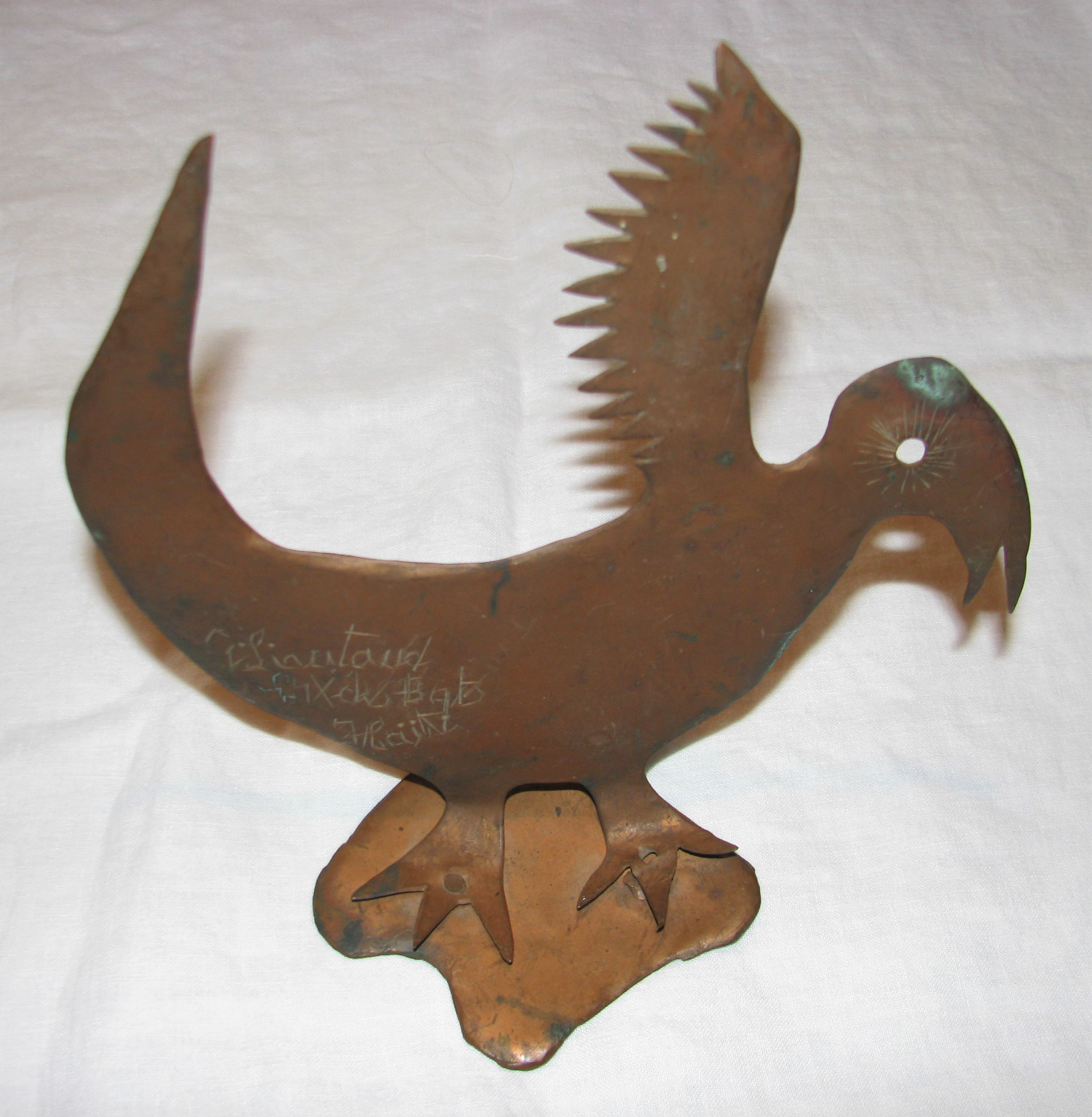 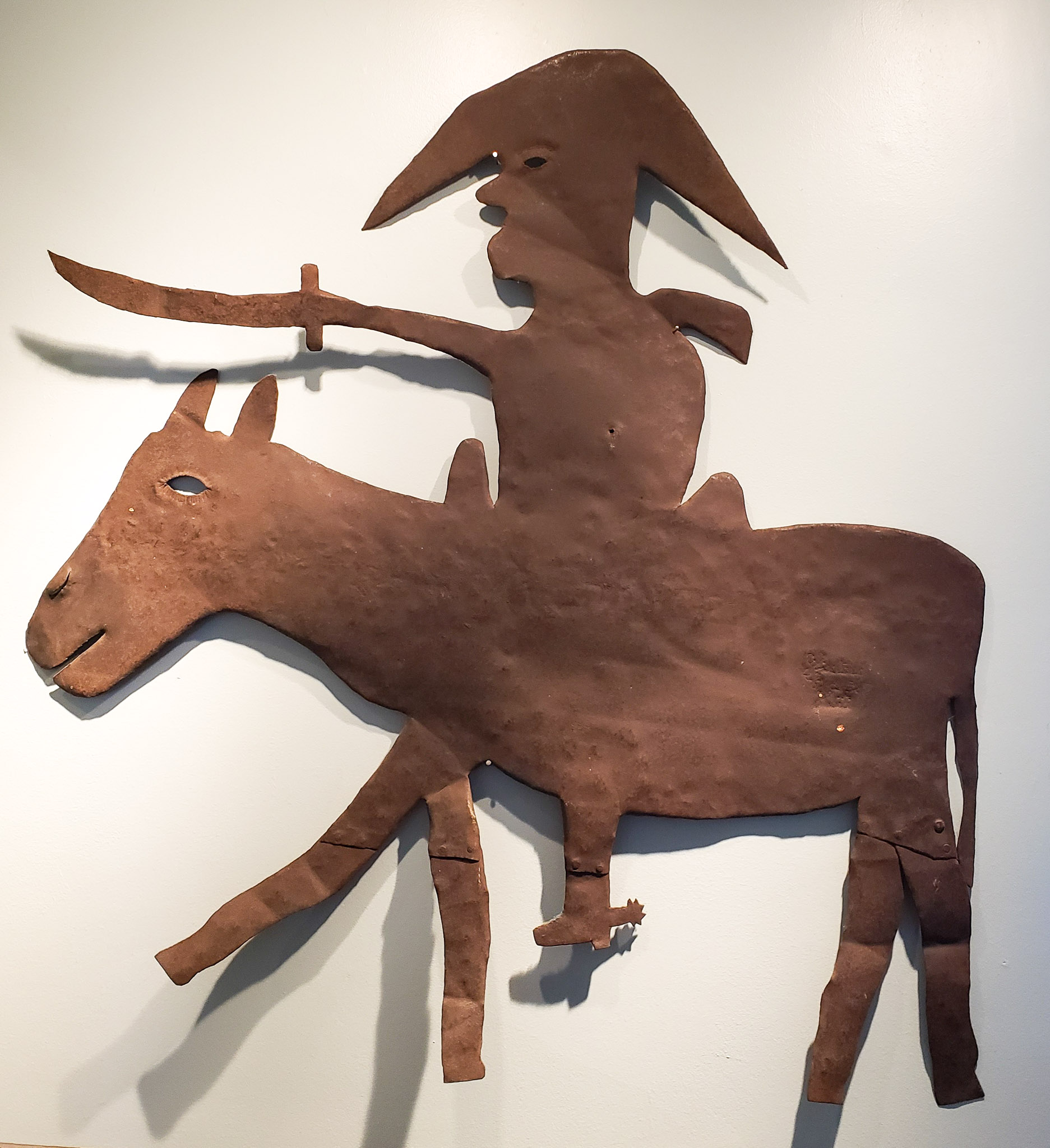 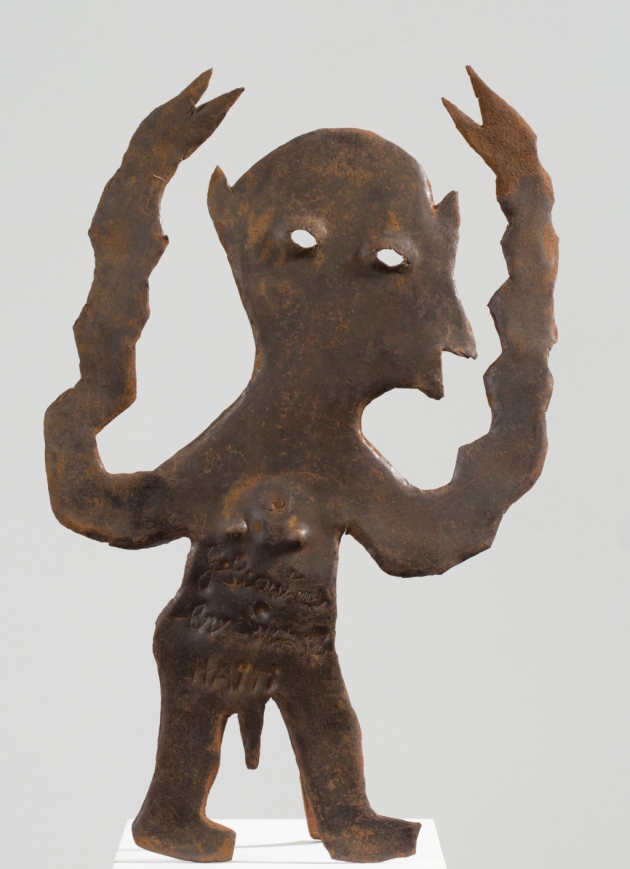 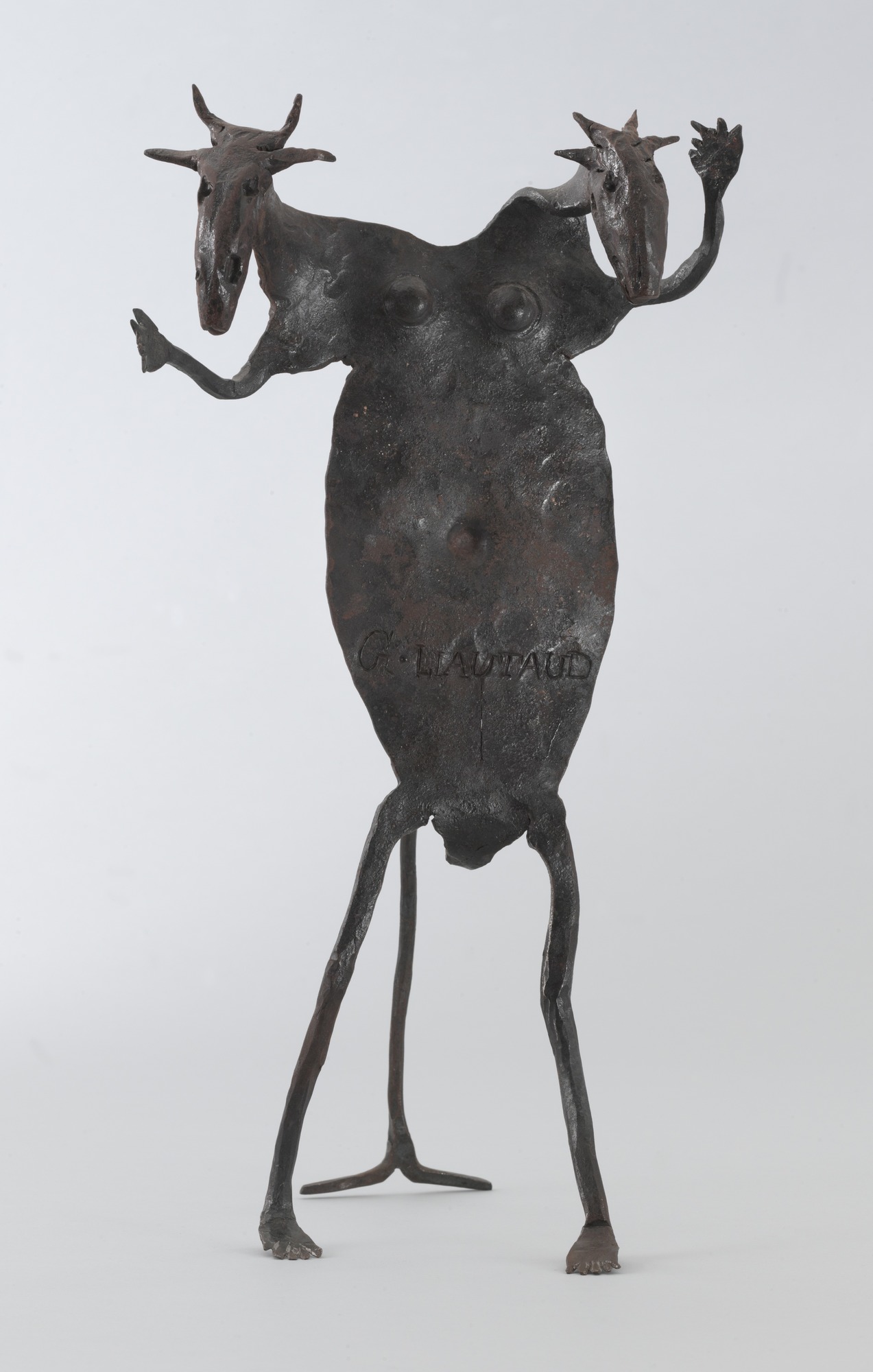