Rony Leonidas was born in Cap Haitien, Haiti on January 9th, 1946. He began painting in 1968. Unlike other members of the Cap Haitien school, such as Philomé Obin, who specialized in depicting the urban life and historical events of the north, Leonidas depicted the rural life. His work showed a fascination with all the processes of agriculture - the growing and harvesting of crops. Leonidas' son Cassandro Leonidas is also a painter, as is his wife, Michaelle Obin.  He passed away on August 30, 2012. 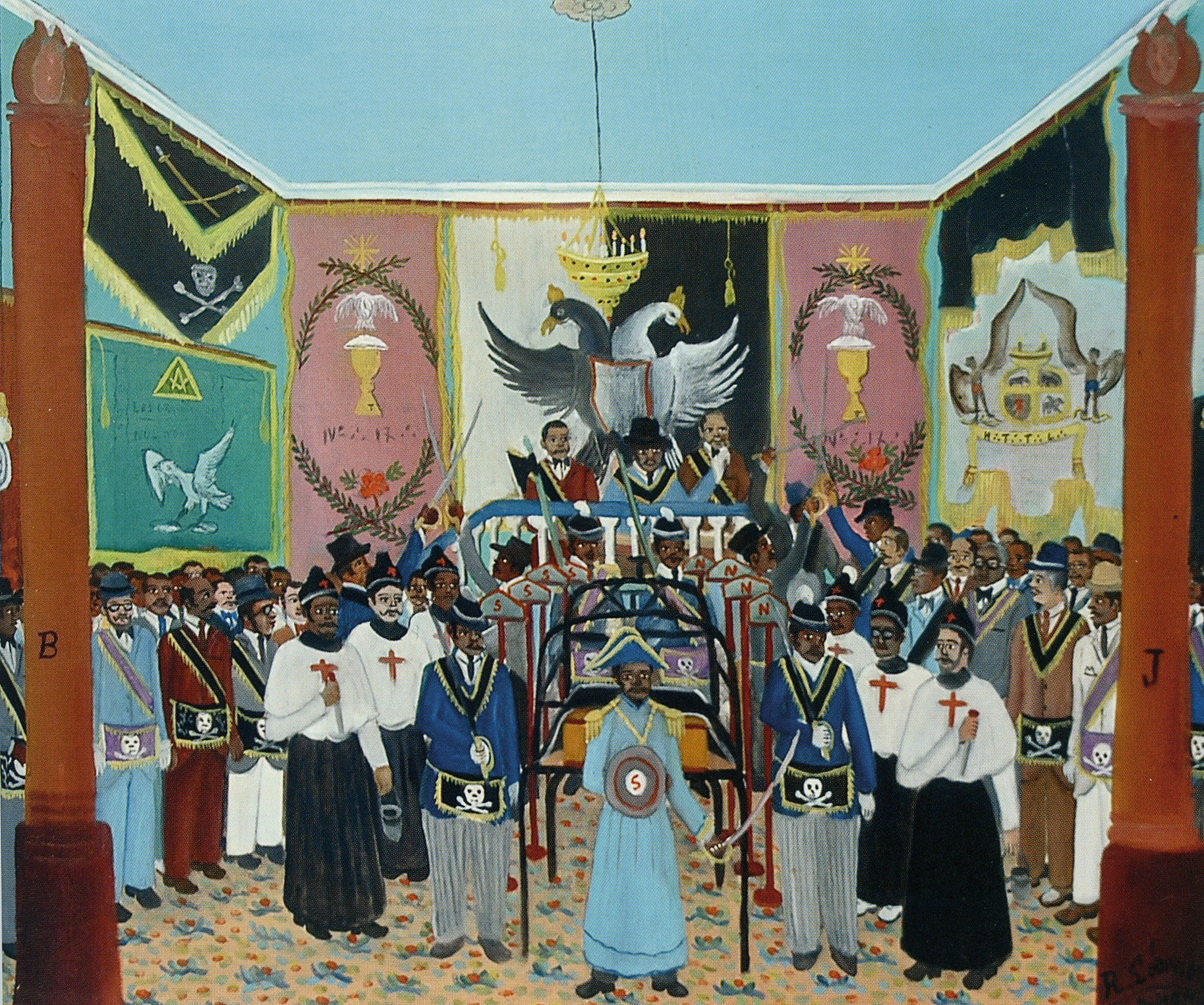