Legagneur was born in Port-au-Prince, Haiti on January 17,1947. He's a figurative painter.  A self-developed style of painting which, at times, combines a nuance of Impressionism, Pop Art and Abstractionism. Jean-Claude left Haiti to study Art at the Student League of New York and the Brooklyn Museum until 1974. He has exhibited from 1974 around the world. He was honored by the Governor of New York, Govenor George Pataki. He was commissioned to paint a 65 foot Mural in JFK Airport in New York city, Commissioned to paint The Queen of Spain Sofia, Kofy Anan, Princess Grace of Monaco. His art is in the collection of the Vatican, Palace of Spain, Admiral Club Miami International Airport. 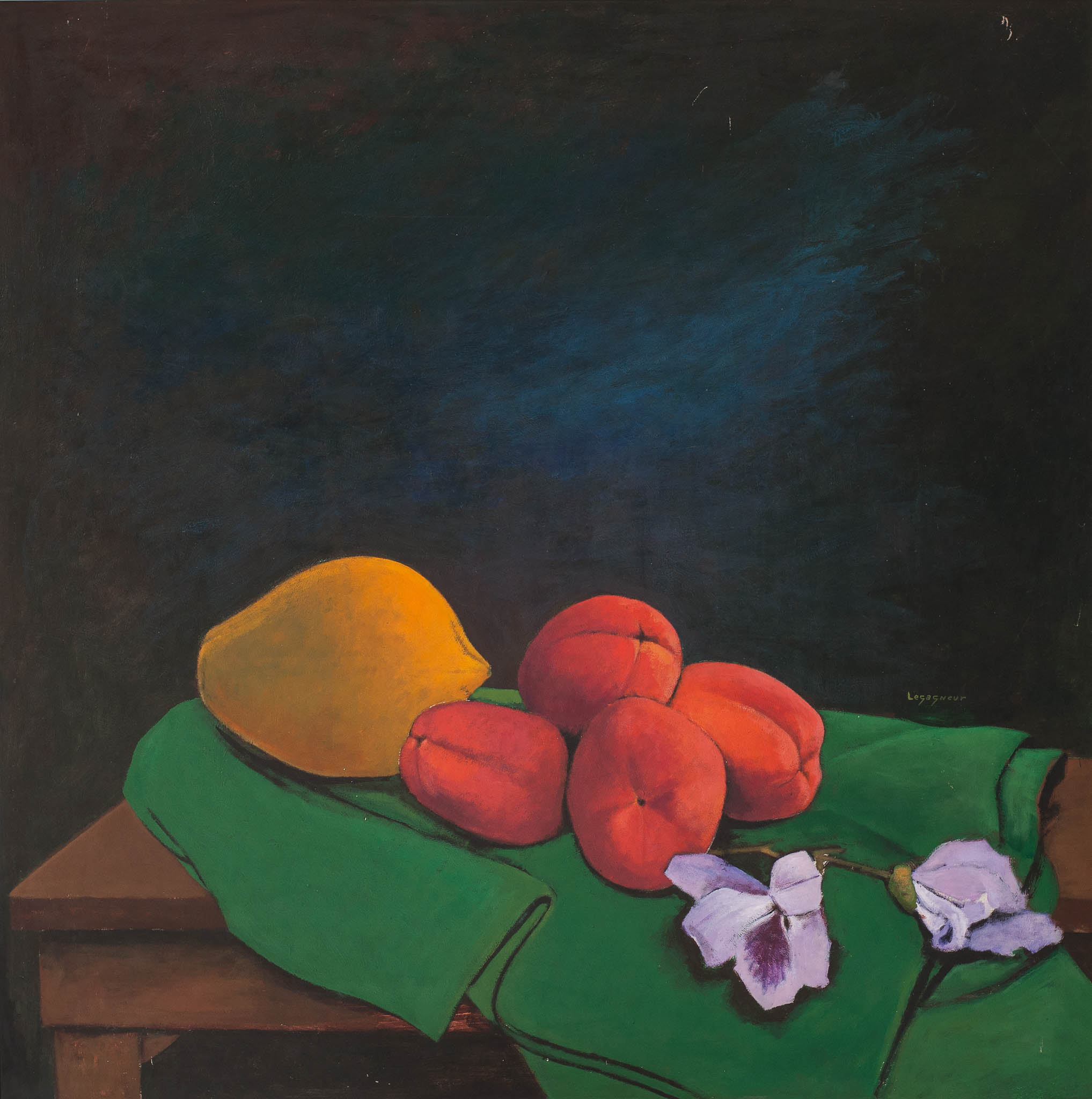