Louis Joseph was born in Port-au-Prince, Haiti, on August 15, 1932. He studied at the Centre d'Art in the early 1950's with Robel Paris.  His style has changed over the years and later in his life, his work began to show the influence of his close friend, Gerard Valcin. 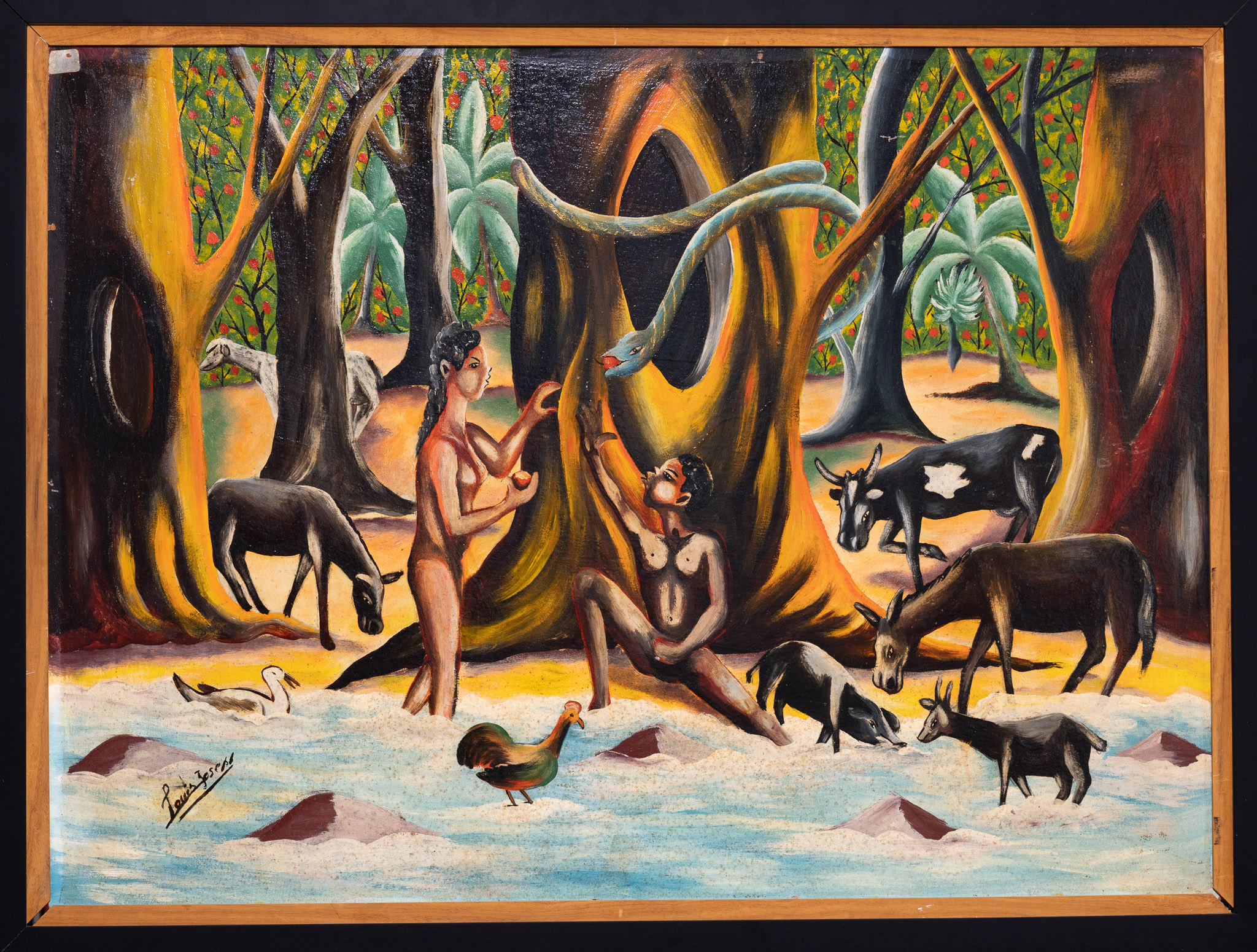 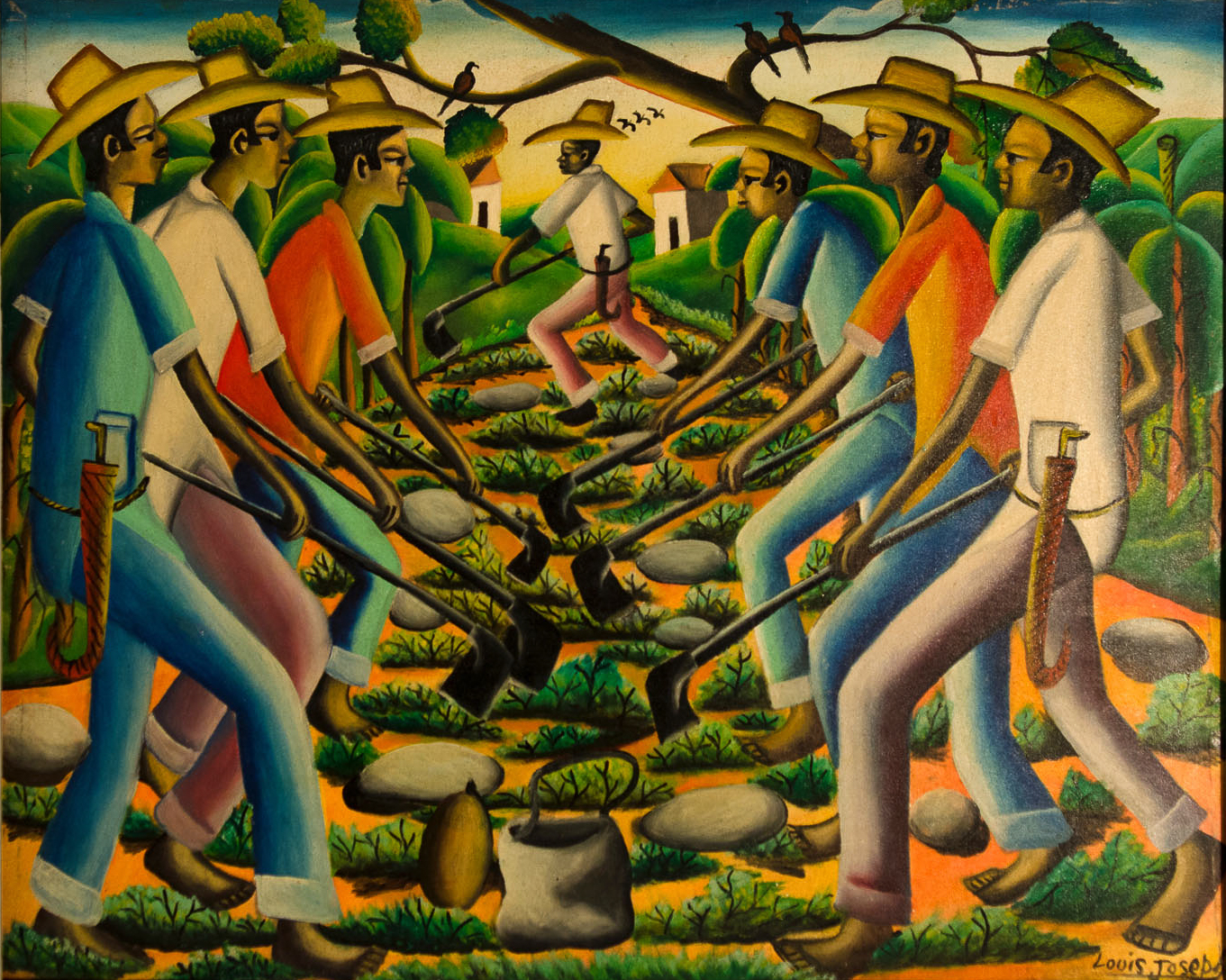 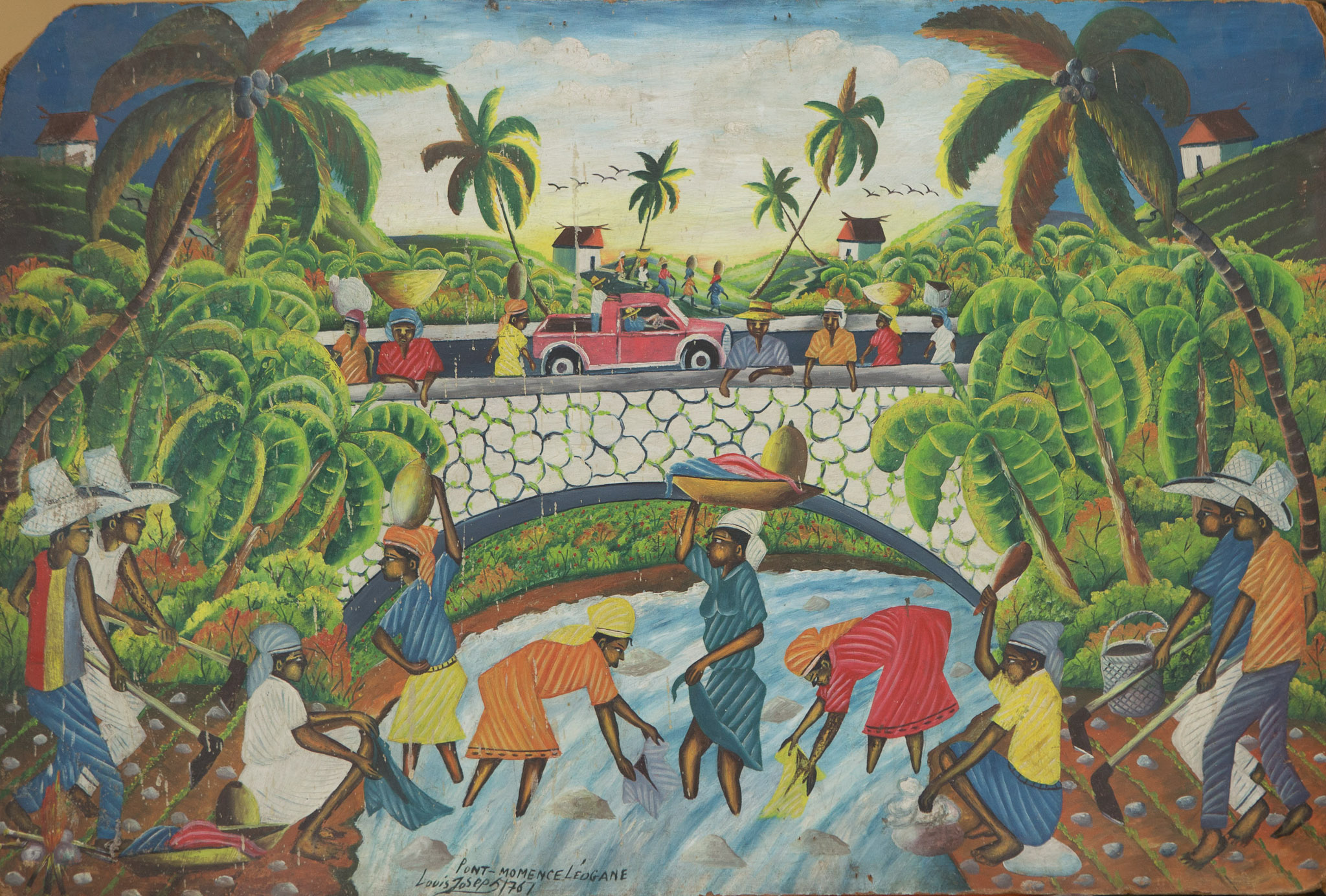