Casimir Joseph began drawing as a schoolboy and in his early 20s studied at the Port-au-Prince School of Art.  In 1961 he joined the "Academie des beaux arts" where he studied with his friend Ludovic Booz.  He soon despaired of making a living from his art and moved into a variety of jobs: he worked for the National Service for the Eradication of Malaria and later operated a hair dressing salon. For years he painted little and only in his spare time.

In 1974 the fine sculptor Ludovic Booz persuaded Joseph to return to his art full–time. He's since focused on small, exquisitely detailed works, beginning with historical scenes. He is today Haïti's supreme miniaturist. 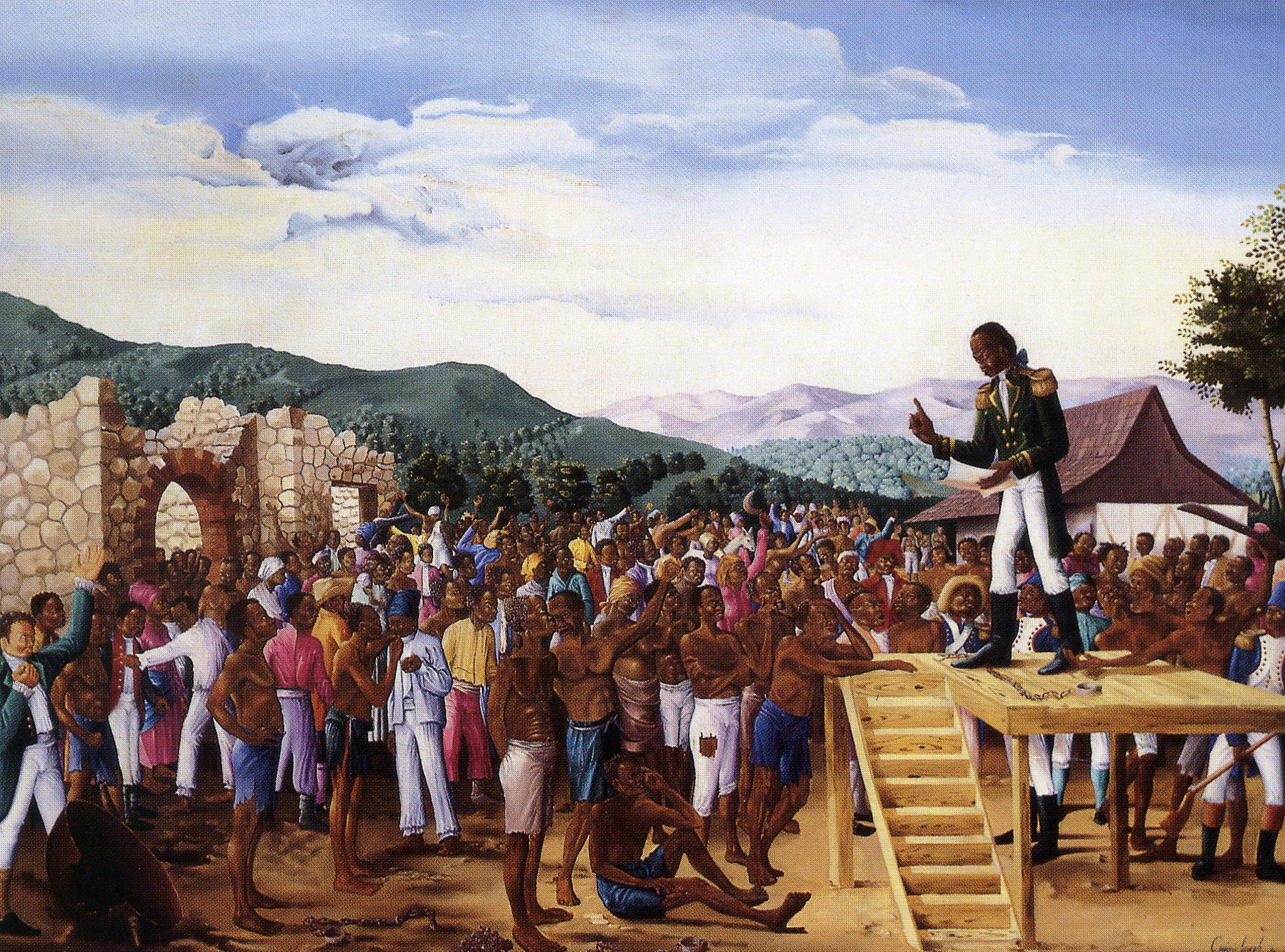