Antonio Joseph was born on April 15, 1921, in Barahona, Dominican Republic, to Haitian parents. He attended Varones' "La Escuela Graduata" and studied at the Santa Cecilia Music Academy. He also learned the trade of tailoring. He smuggled out of the Dominican Republic with his mother, brother and sister at the age of 17 at the time of the "perejil" massacre where thousands of Haitians were murdered. When he arrived in Haiti, he first lived thanks to the practice of tailoring.

In 1944, he was the first student and member registered at the Art Centre, at the official opening of the institution. There he studied geometric design and watercolour with DeWitt Peters, who recognized early on his unique potential as the Centre's first "discovery" and an asset to this nascent institution. He also practiced sculpture with Jason Seley, ceramics with Edith Wegard, and silkscreen with Franck Jacobson. He learned the first notions of composition and perspective with the French sculptor Pierre Bourdelle, who came to Haiti to oversee the creation of the murals of the Cité de l'Exposition in Port-au-Prince. From 1945 to 1949, he worked with him on this vast state project conceived as part of the festivities commemorating the bicentenary of the founding of the city of Port-au-Prince.

In 1952, Paul Keene, an artist from Philadelphia (USA) teaches and exhibits at the Art Center. He passed on to Antonio Joseph the techniques of casein painting, which combined the virtuosity of oil painting with the possibilities of watercolour. This discovery was instrumental in the career of Antonio Joseph, who entered an intense production phase and produced a series of paintings to which he was to be awarded for a prestigious research and development grant from the Guggenheim Foundation. The first Haitian artist to receive this scholarship in the field of "creative painting", he obtained this university scholarship twice in 1953 and 1957. In the summer of 1954, his solo exhibition at the Pan American Union in Washington was a huge success.

Antonio Joseph is, alongside DeWitt Peters, one of the important players in the fight for the enhancement of Haitian painting. He teaches painting, drawing, ceramics and screen printing at the Art Centre. He was also involved in the governance of the Art Centre from its inception until the post-earthquake renaissance period of 2010. In 1949, he was successively a member of the financial subcommittee; 1958, advisor to the centre's advisory committee; 1958 to 2015, member of the Art Centre's Board of Directors. In 1966, after the death of DeWitt Peters, he headed the Centre with Francine Murat. He played a major role in realizing Peters' dream of providing the country with an art museum. This dream was born in 1972 with the creation of the Museum of Haitian Art at Saint-Pierre College, of which Antonio Joseph became a member of the board of directors.

Antonio Joseph lived the last years of his life between Haiti and the United States. On May 7, 2016, he died at his crossroads home in Haiti. During his career, Antonio Joseph has produced more than eighty-four solo and group exhibitions around the world. He is considered one of the masters of Haitian art. 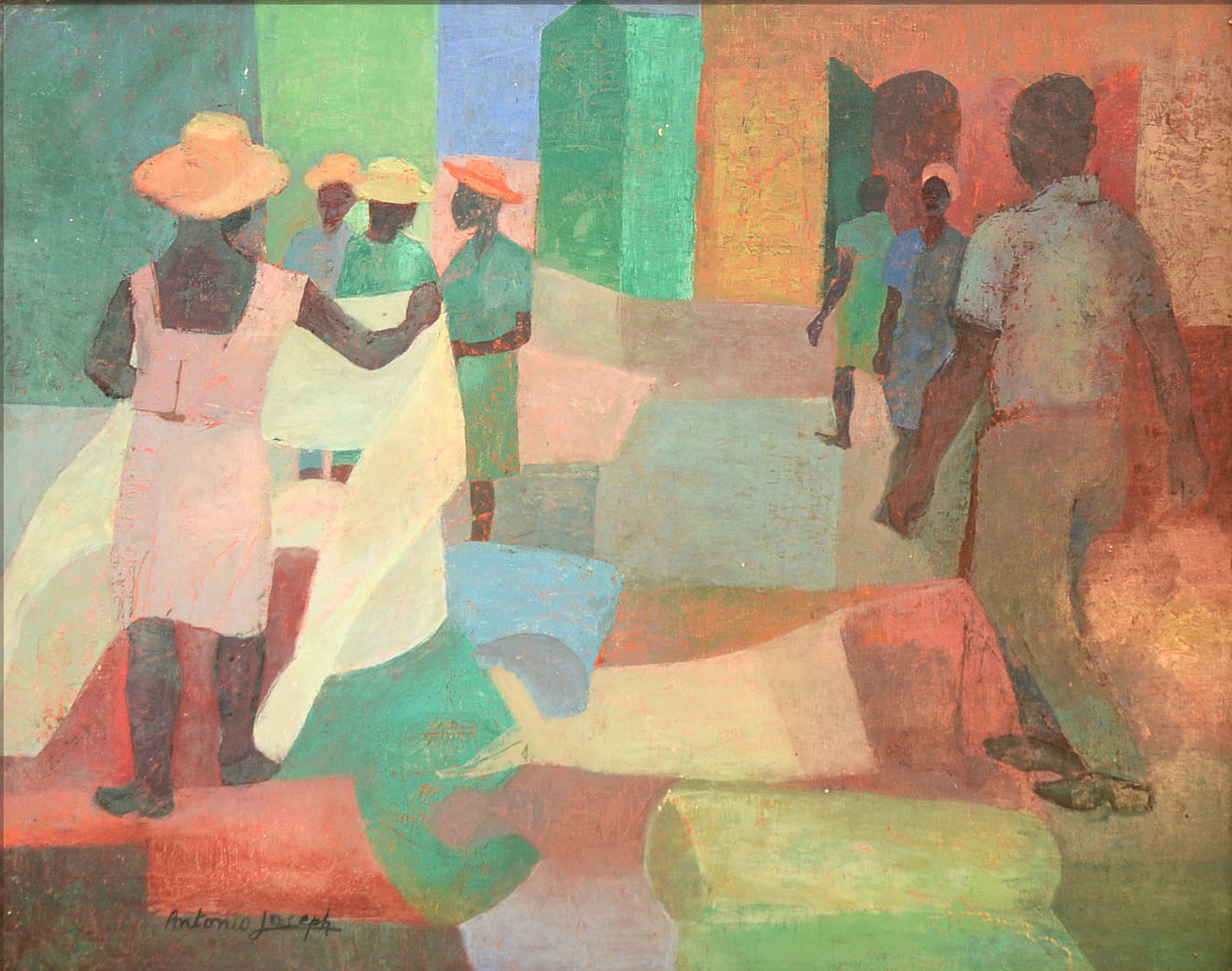 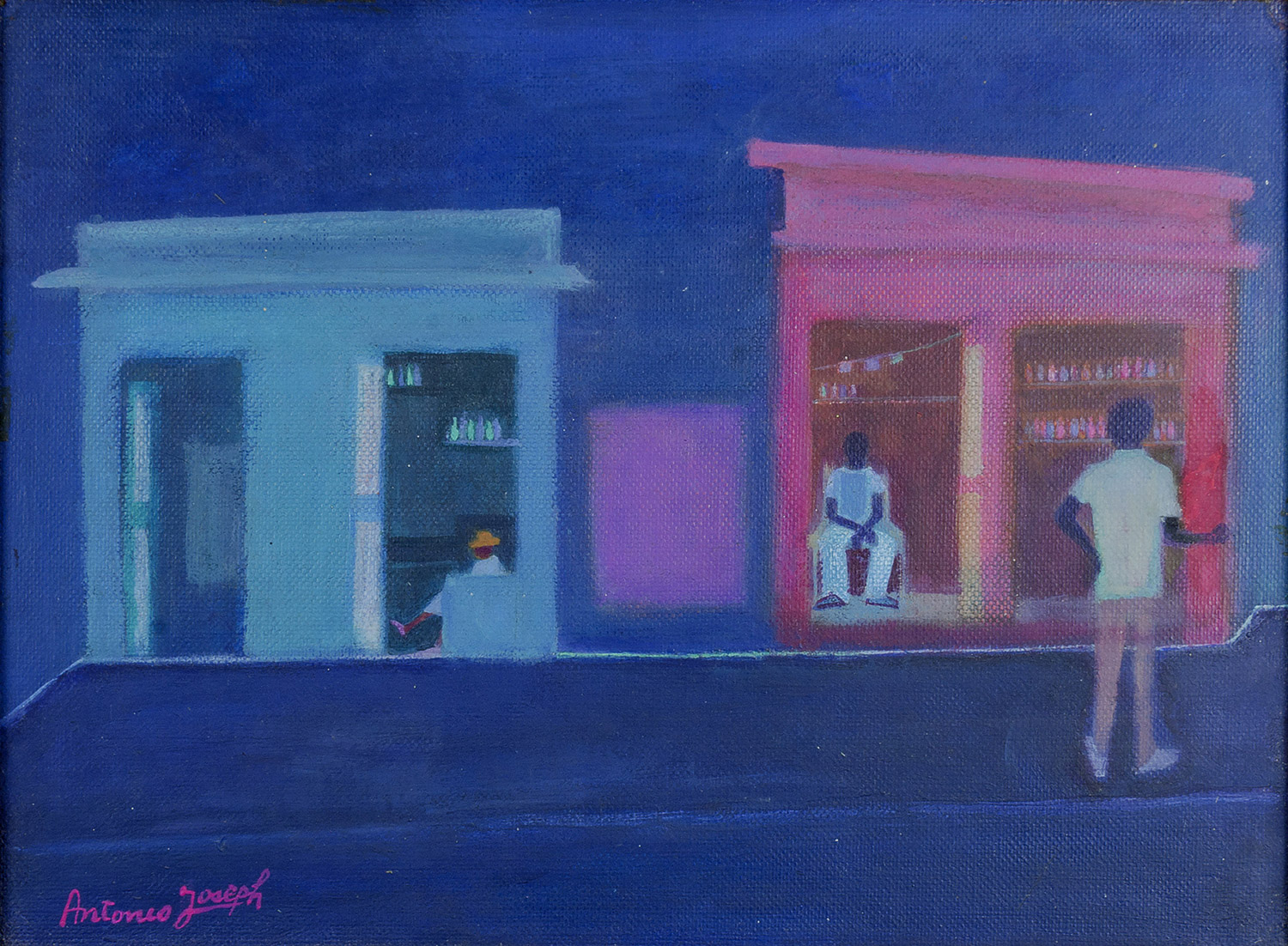 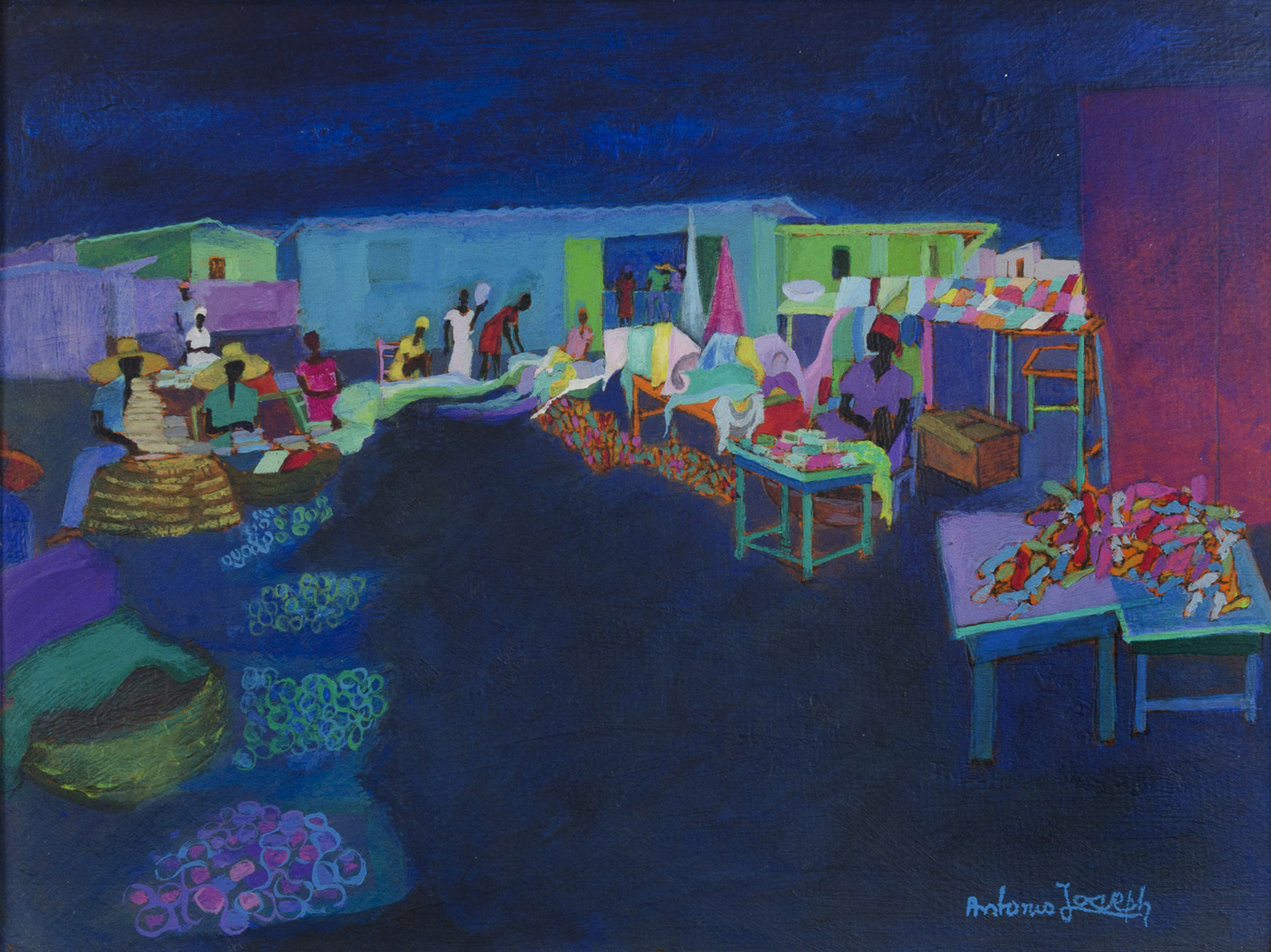 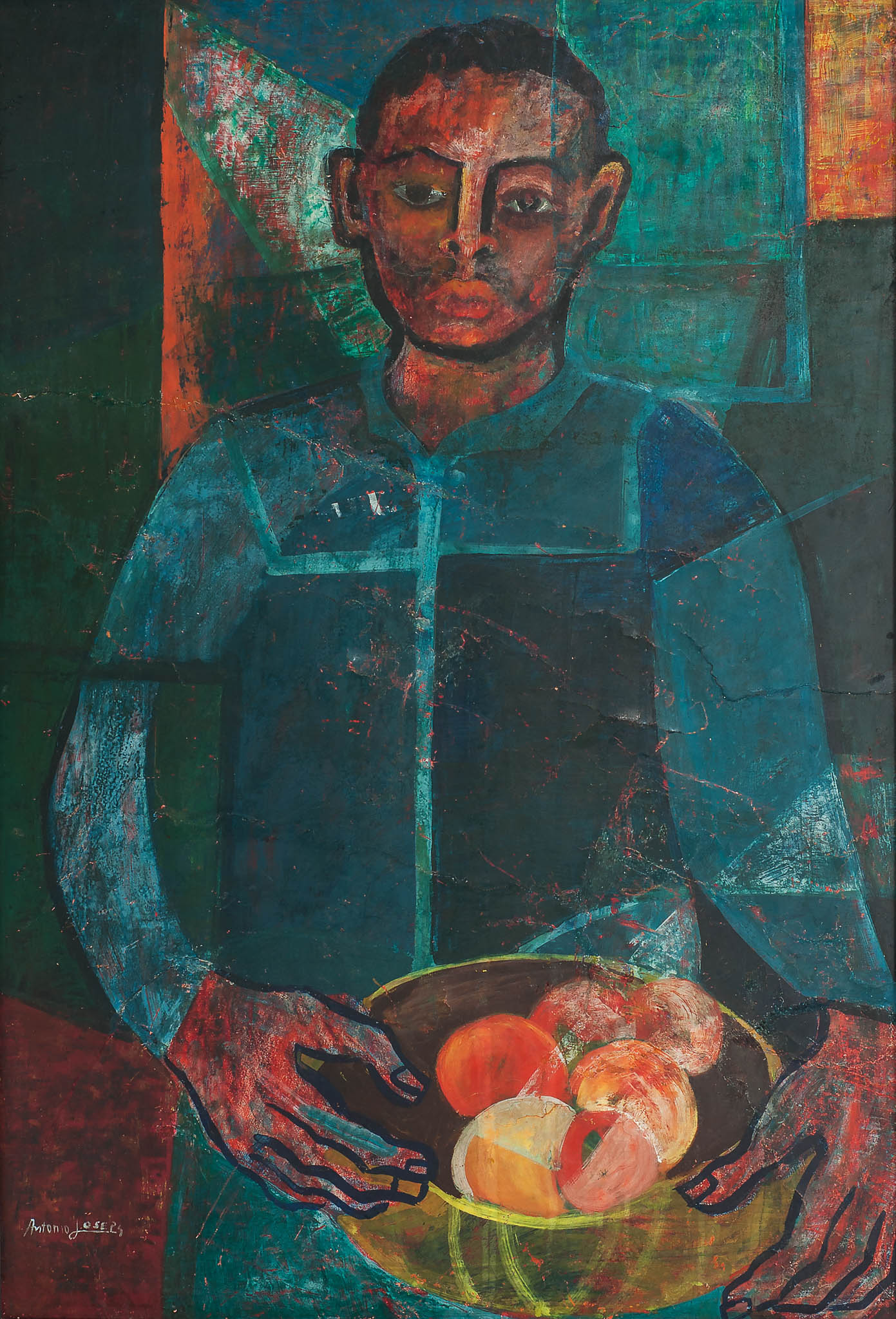