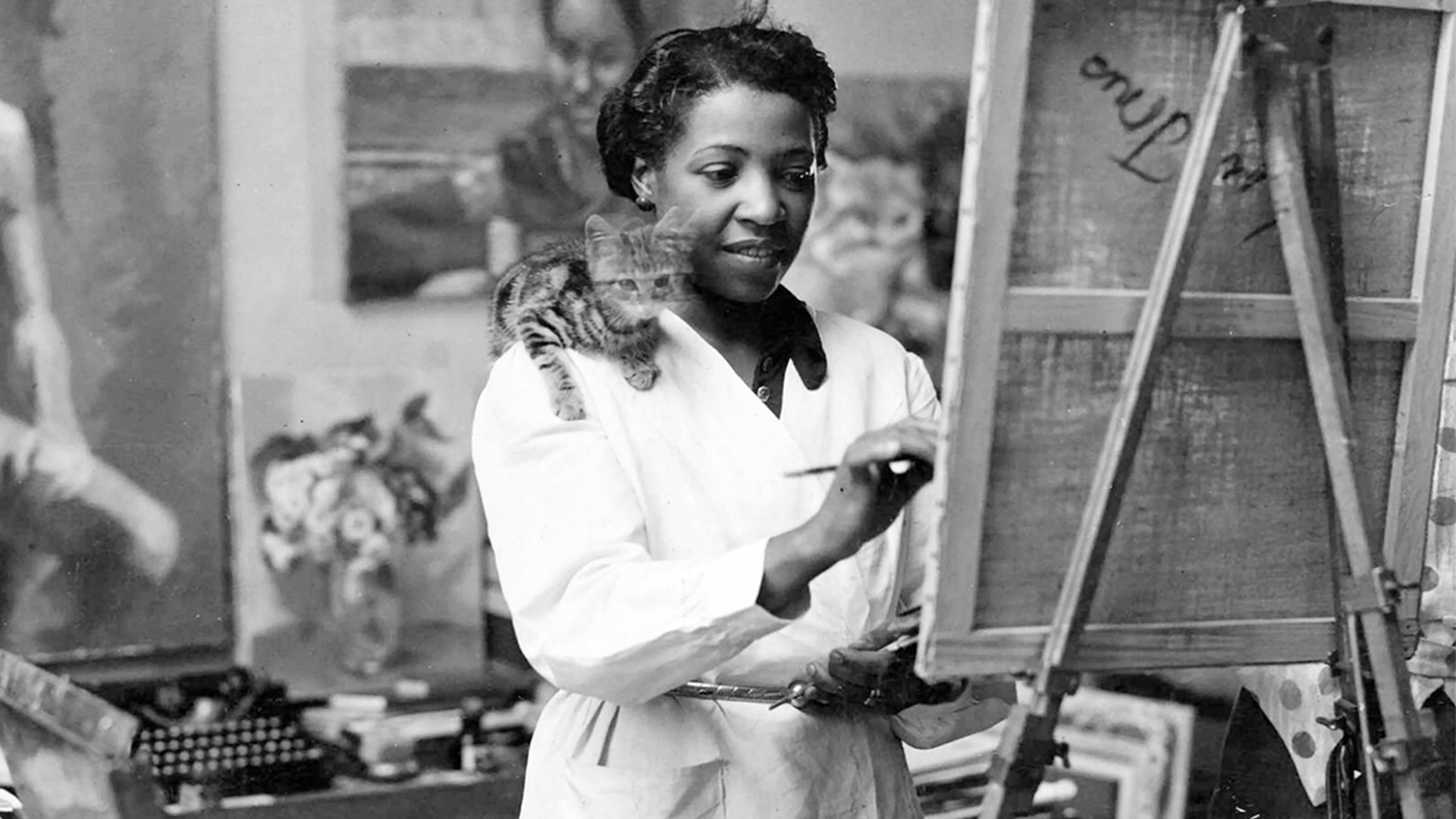 
Loïs Mailou Jones was an influential artist and teacher during her seven-decade career. Jones was one of the most notable figures to attain fame for her art while living as a black expatriate in Paris during the 1930s and 1940s. Her career began in textile design before she decided to focus on fine arts. 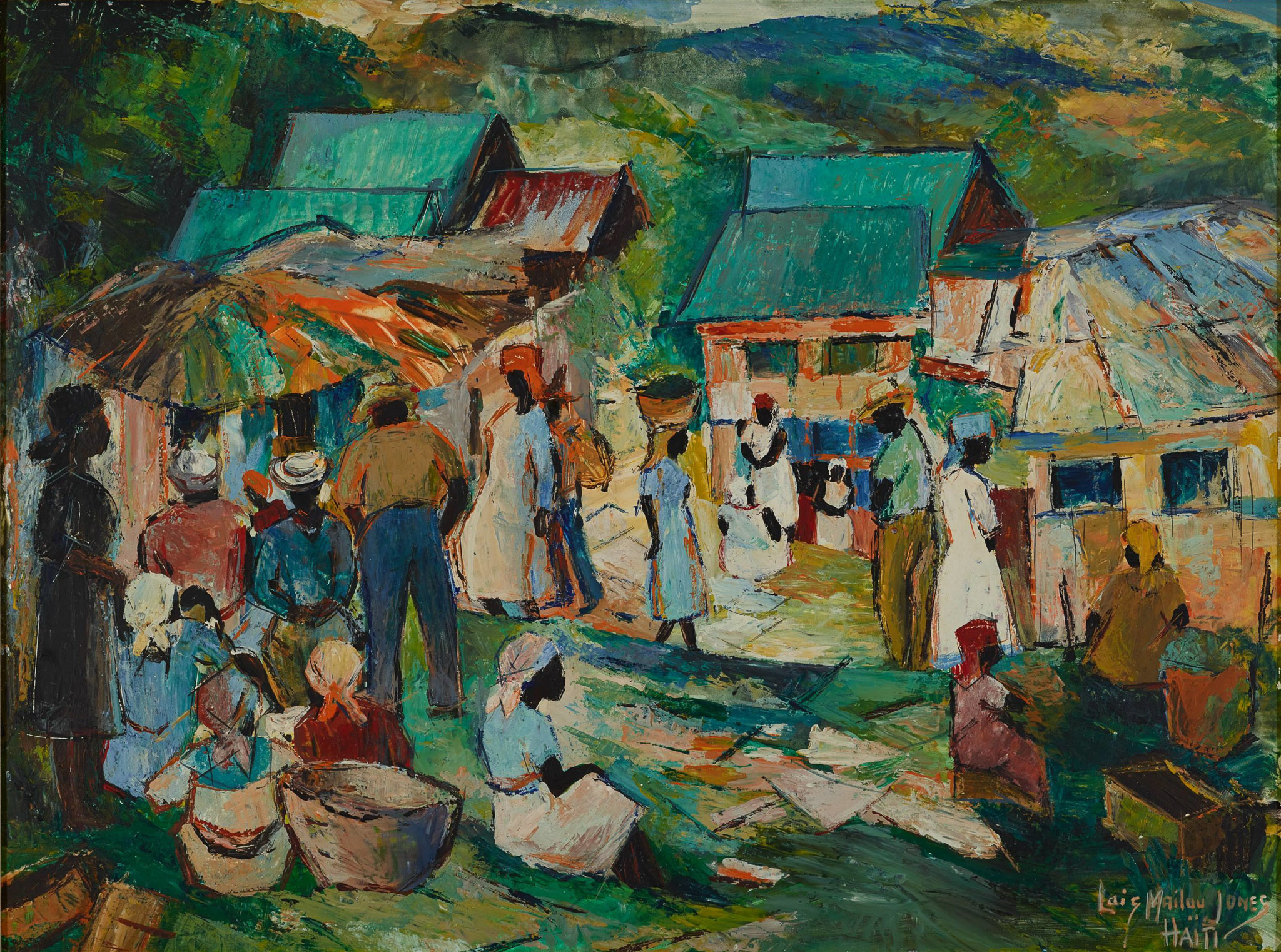