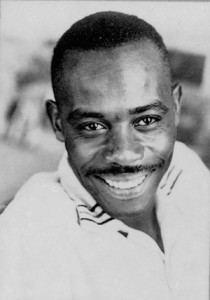 Préfète Duffaut is a major figure in Haitian painting. Born on 1 st January 1923 in Jacmel, he develops an imaginary city of style that earned him national and international recognition.

During his youth he worked with his father on boat building sites. Shortly after the Art Center opened in 1944, DeWitt Peters, intrigued by his drawings, asked Rigaud Benoît to meet him in Jacmel. He was selected with the artists Castera Bazile, Philomé Obin, Rigaud Benoît and Wilson Bigaud, to paint the frescoes of the Episcopal Cathedral of Sainte-Trinité destroyed during the earthquake of January 12, 2010.

Préfète Duffaut says that her vocation as a painter was inspired by a vision of the virgin. This one would have appeared to him at the top of a mountain, ordering him to paint his city. In the 1960s, Préfète Duffaut moved with her family to the Carrefour-Feuilles neighborhood in Port-au-Prince. He made the imaginary city his favorite subject and he also painted paintings of mystical inspiration.

In more than 70 years of career, the artist has produced an immense work, exhibited in galleries and museums around the world including the Musée du College Saint-Pierre in Port-au-Prince, the Grand Palais in Paris, the Davenport Museum , the Waterloo Museum and the MoMa of New York. 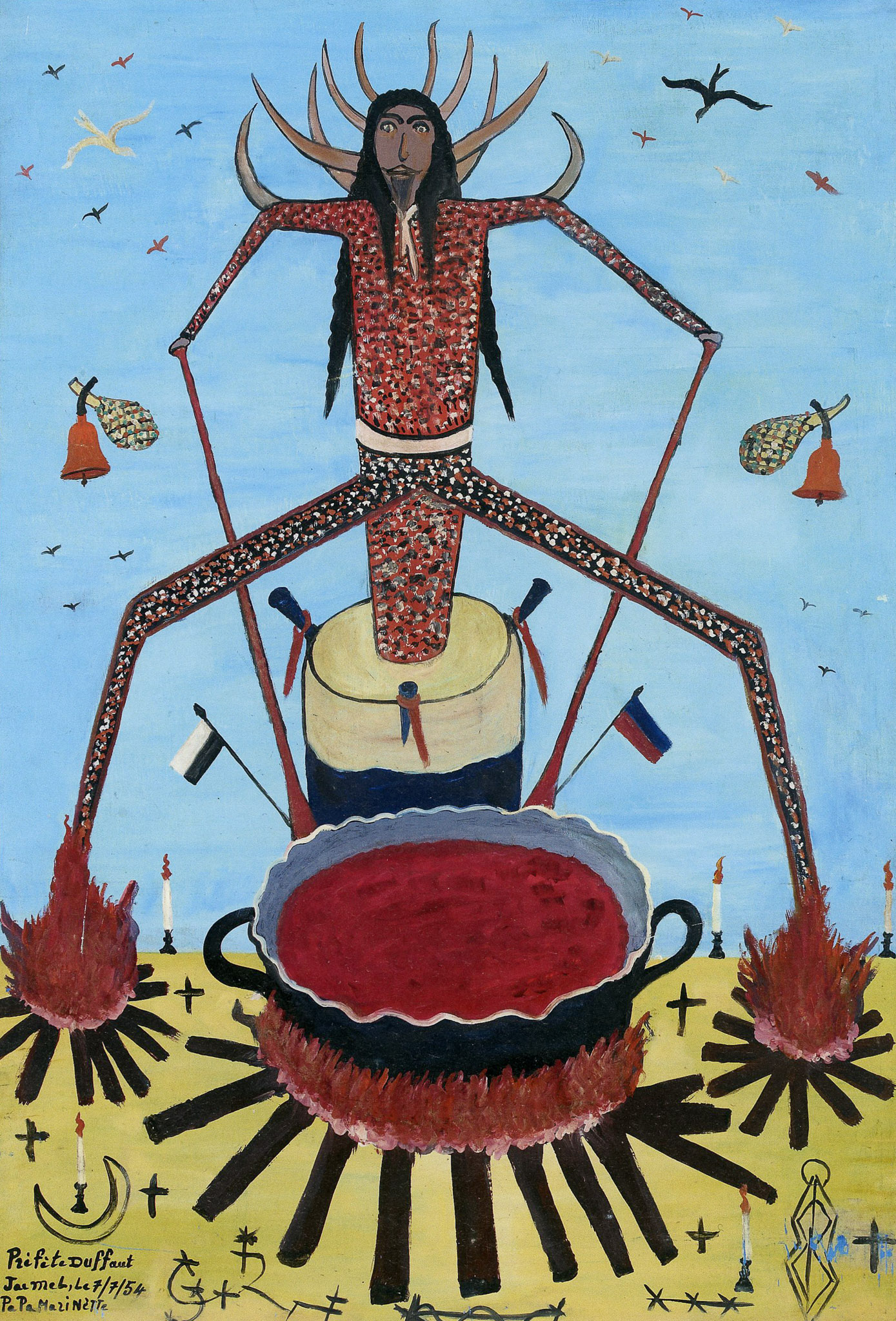 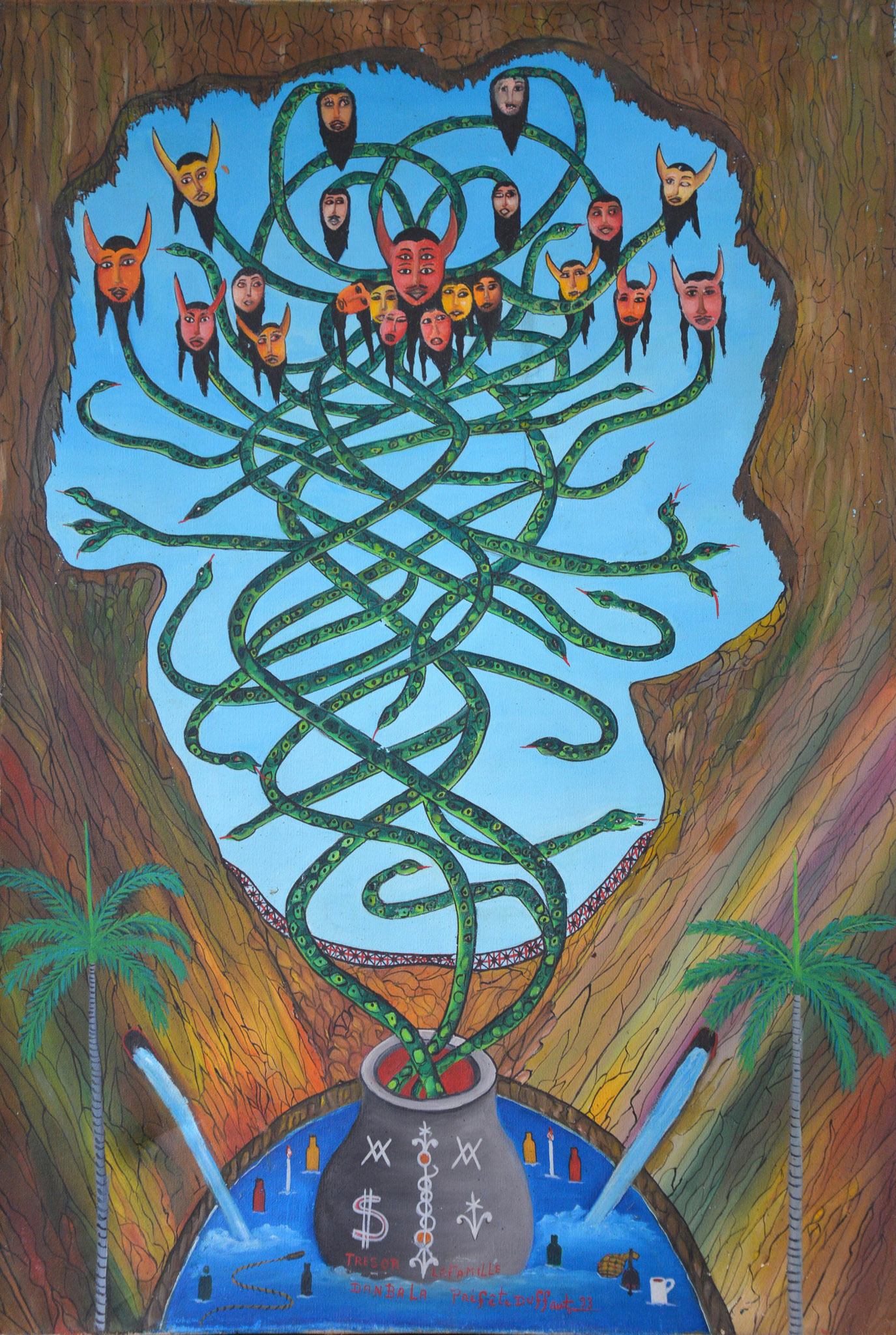 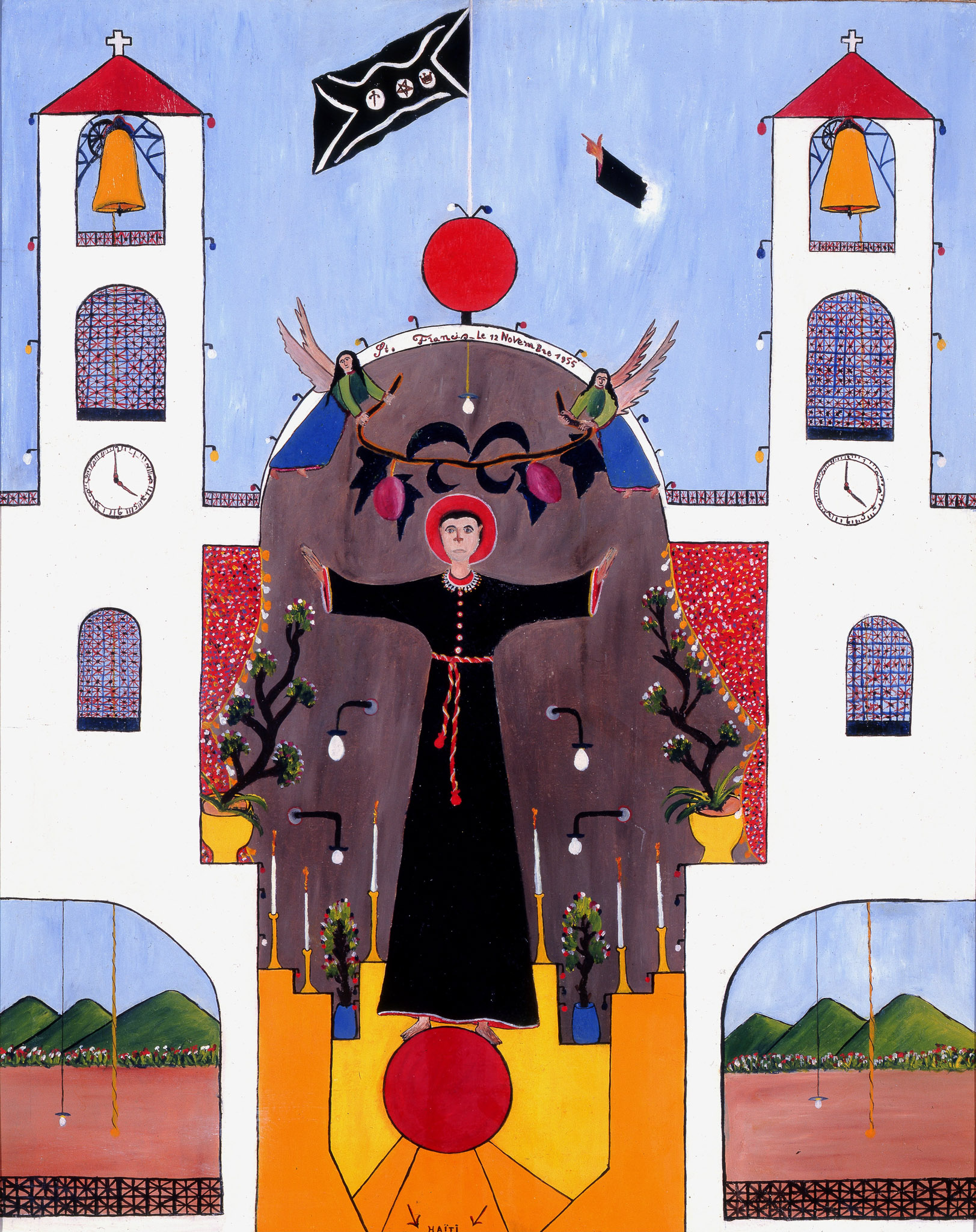 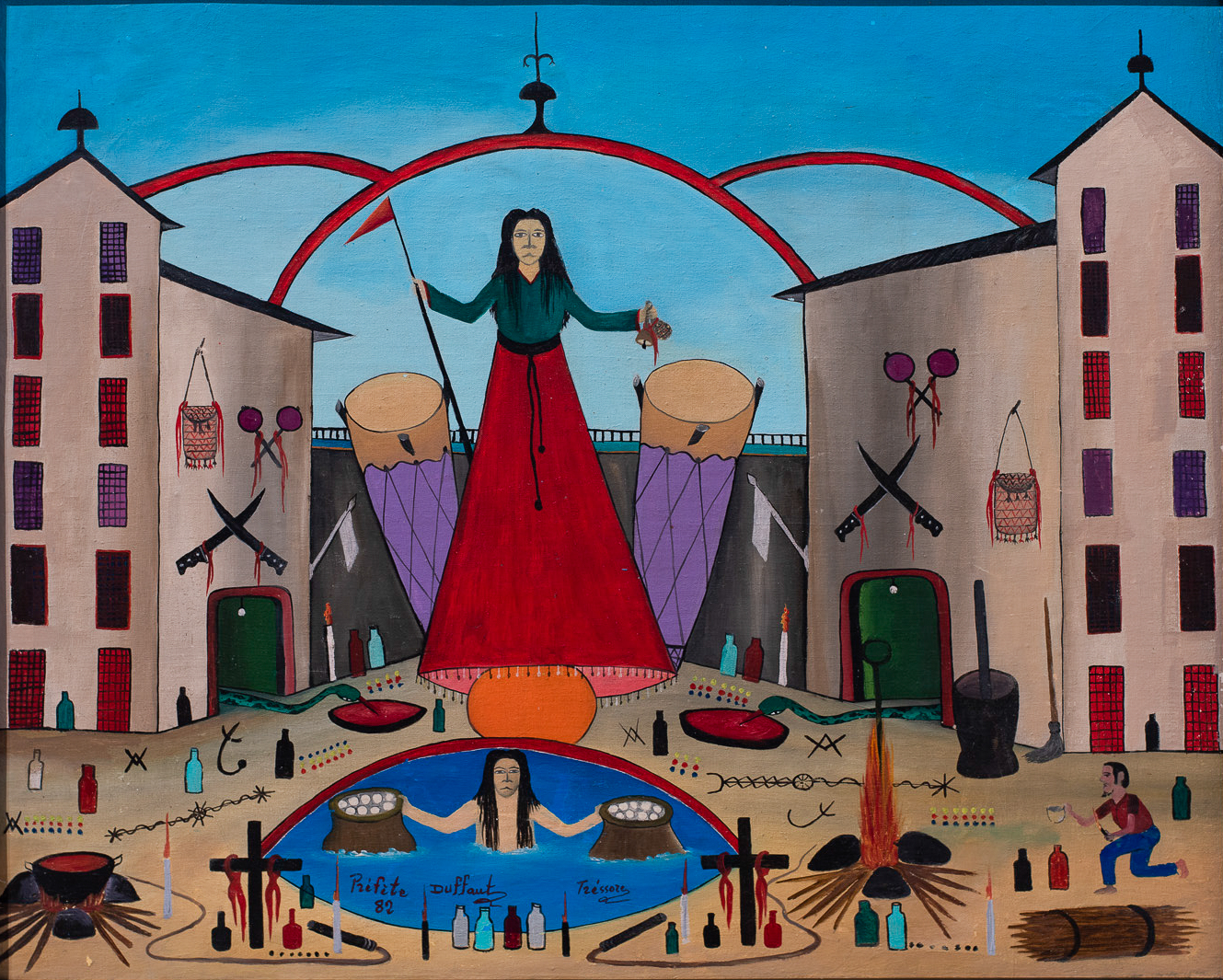 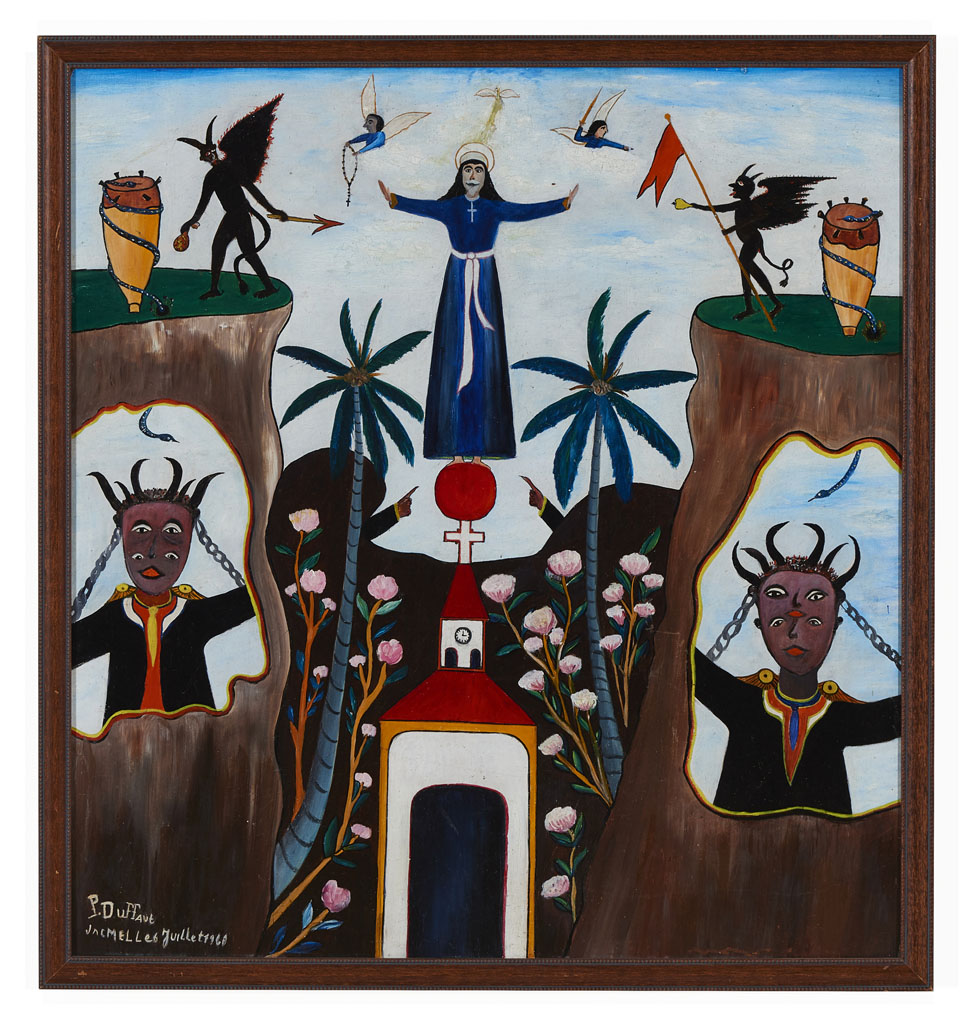 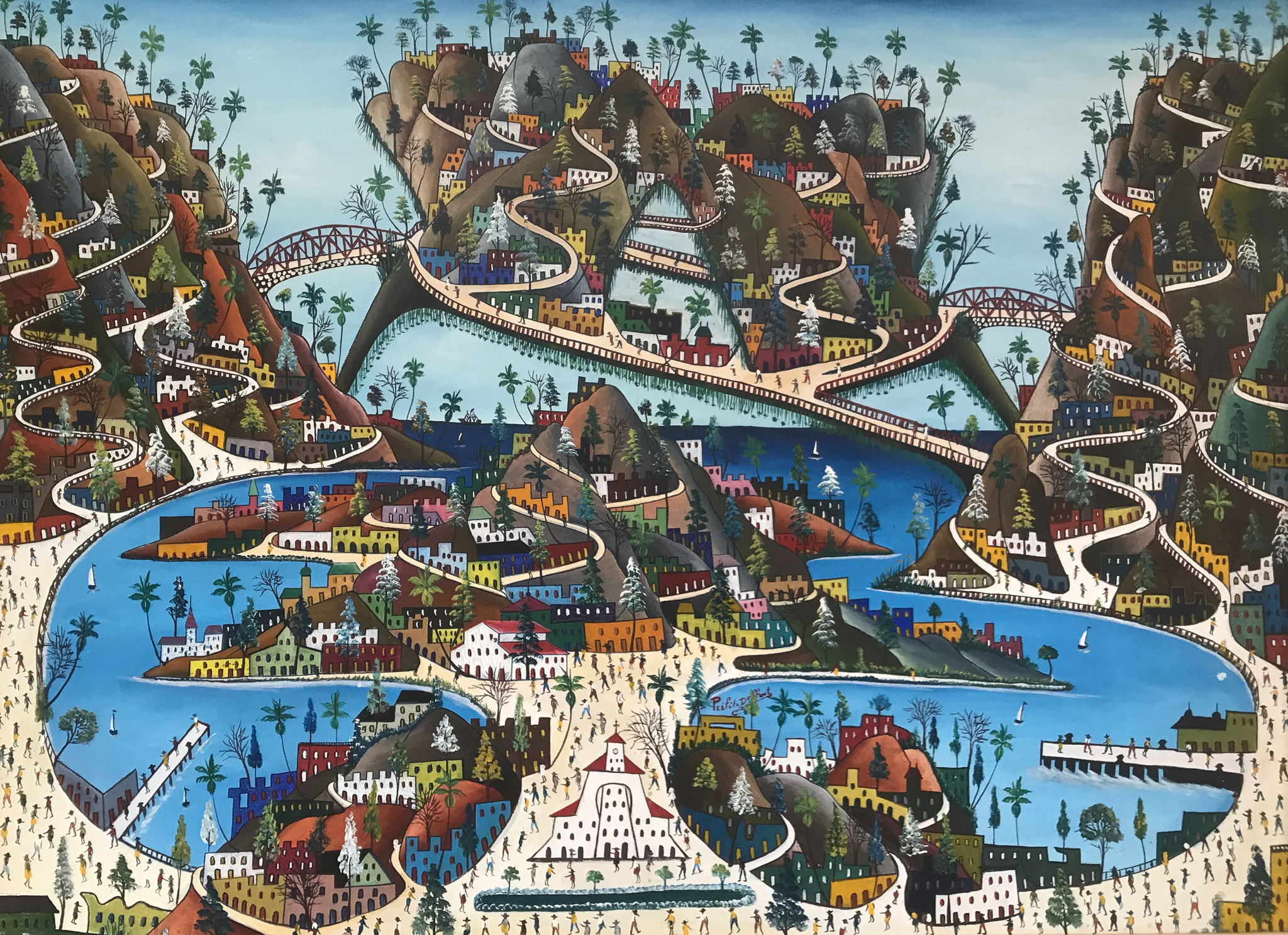 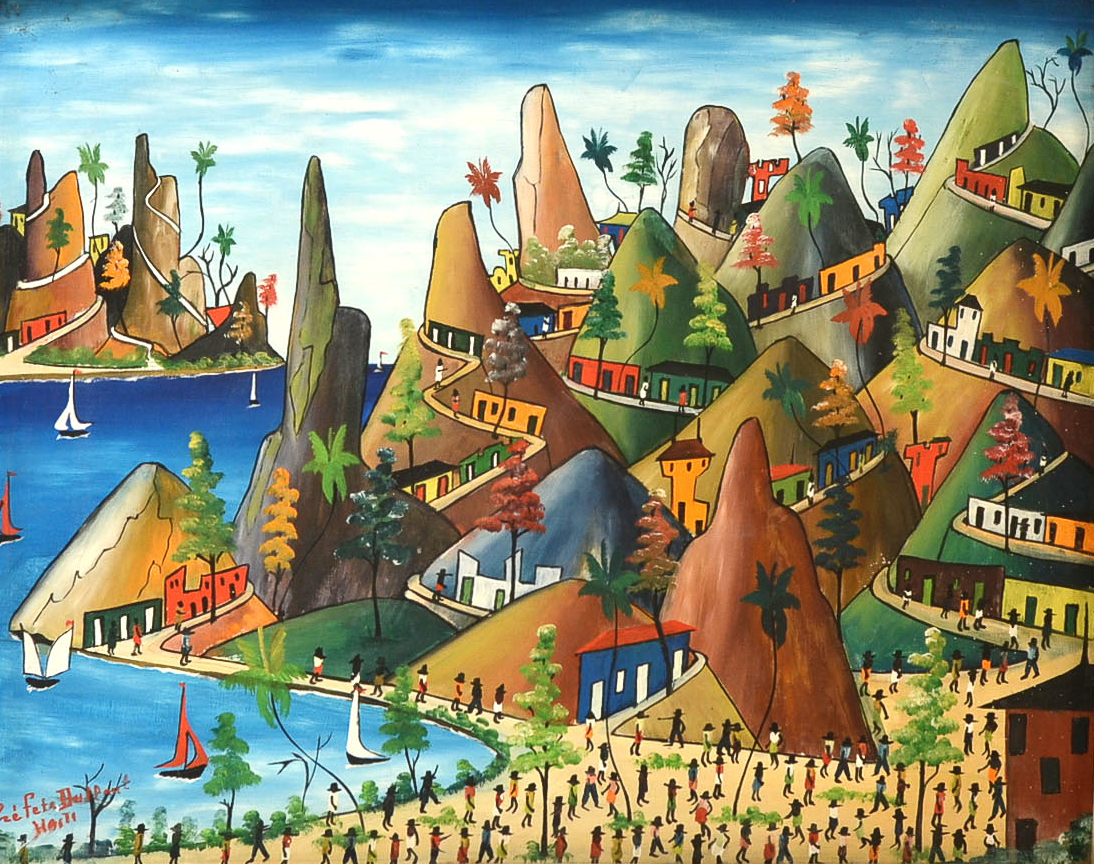 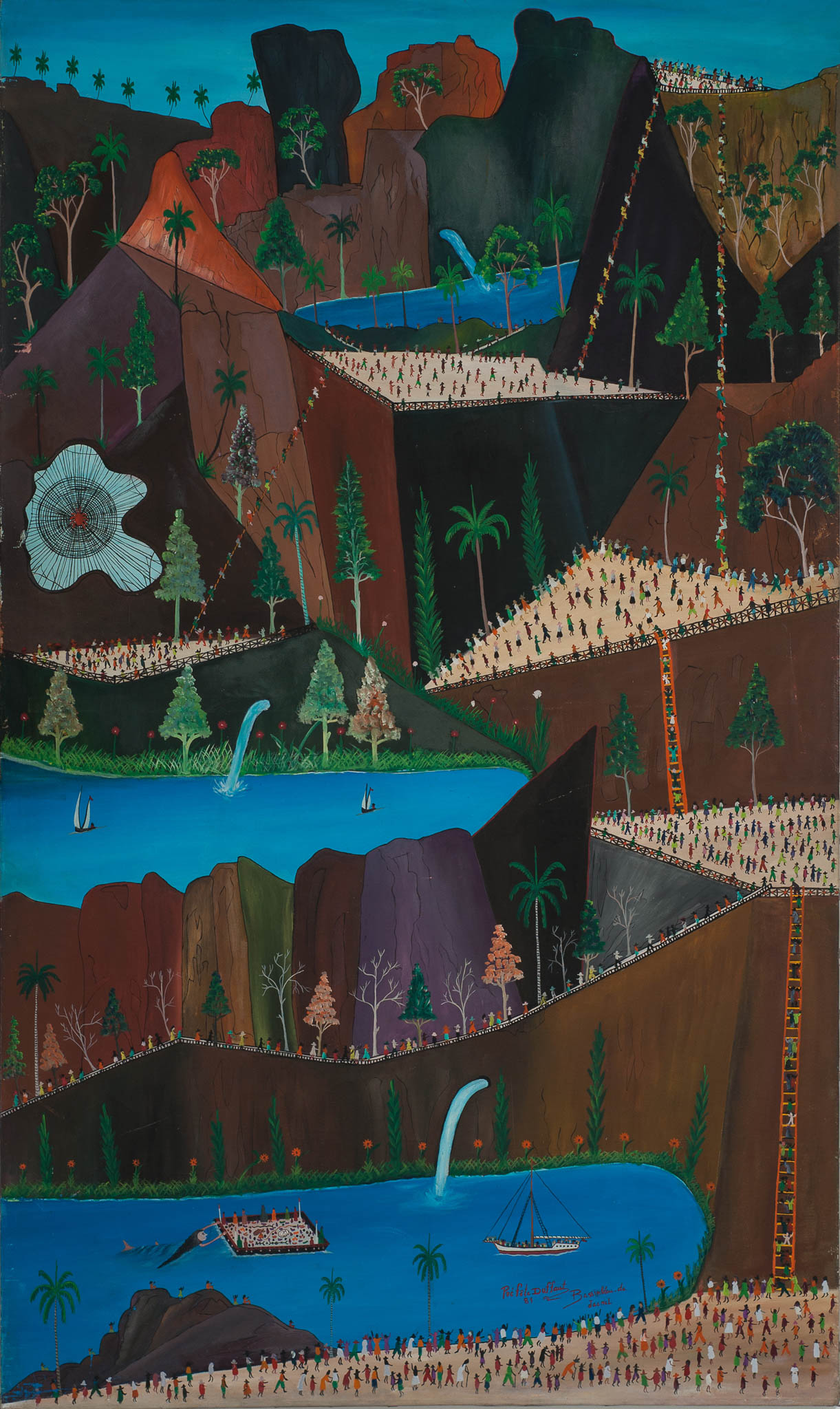 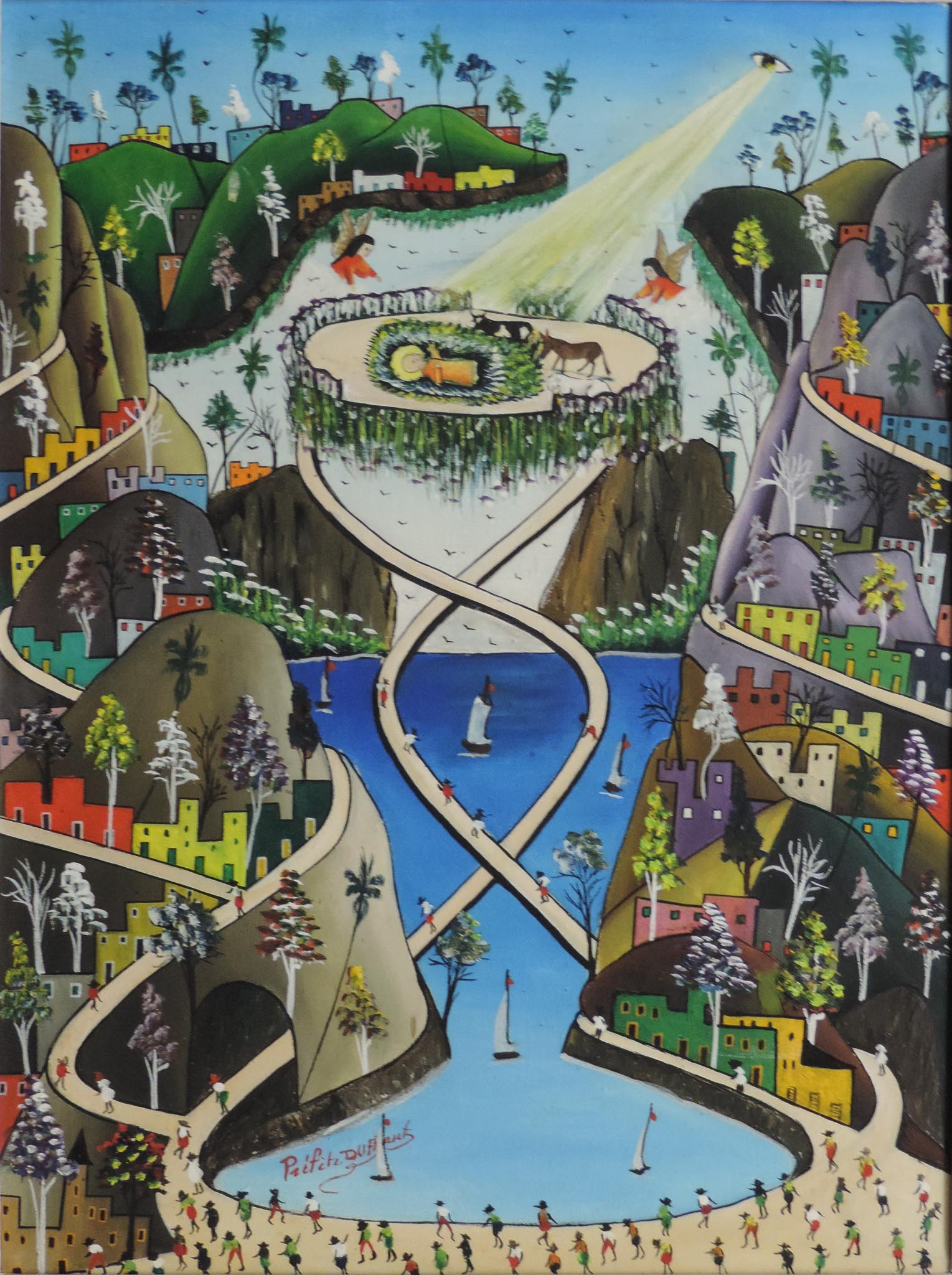 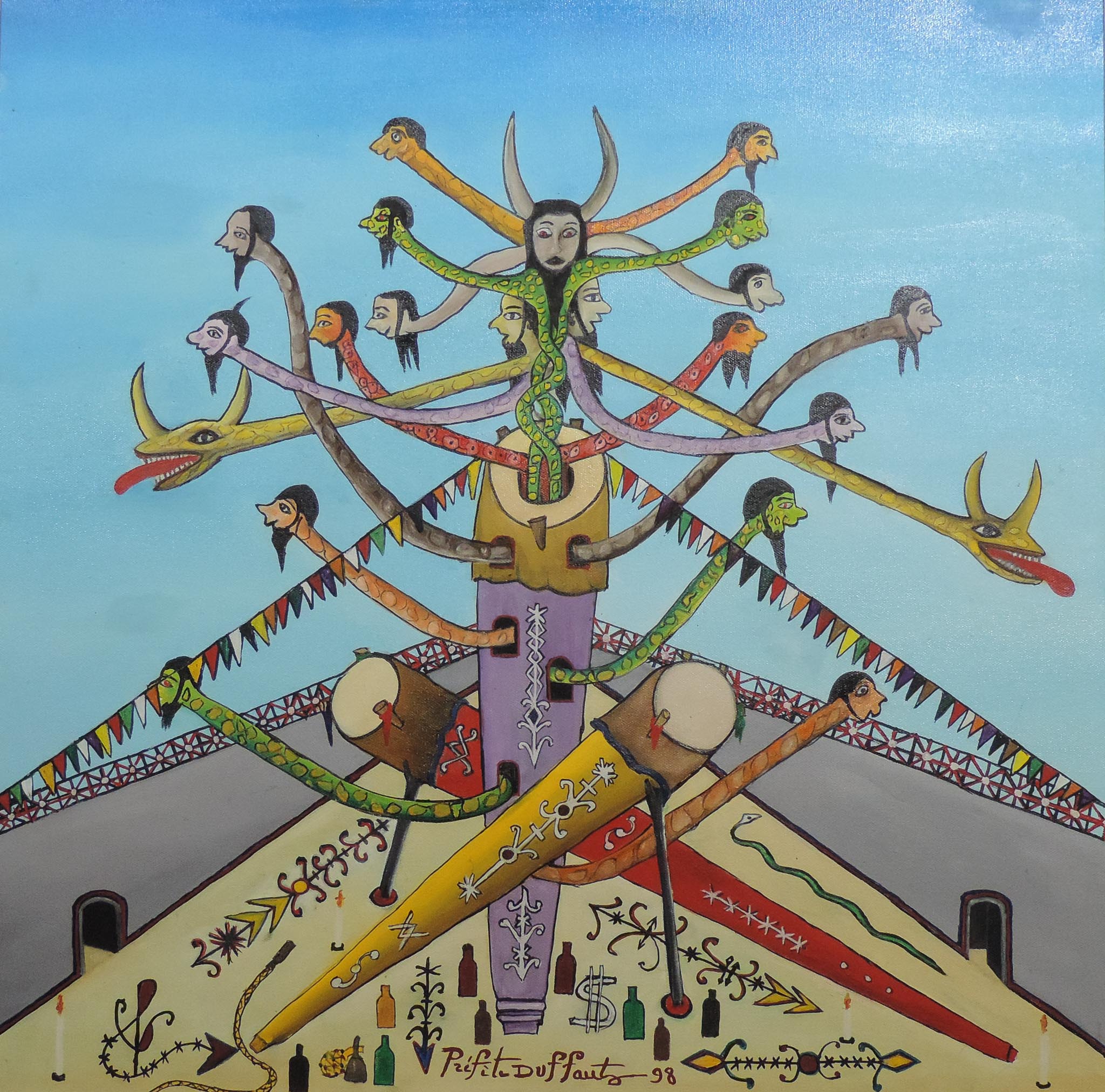 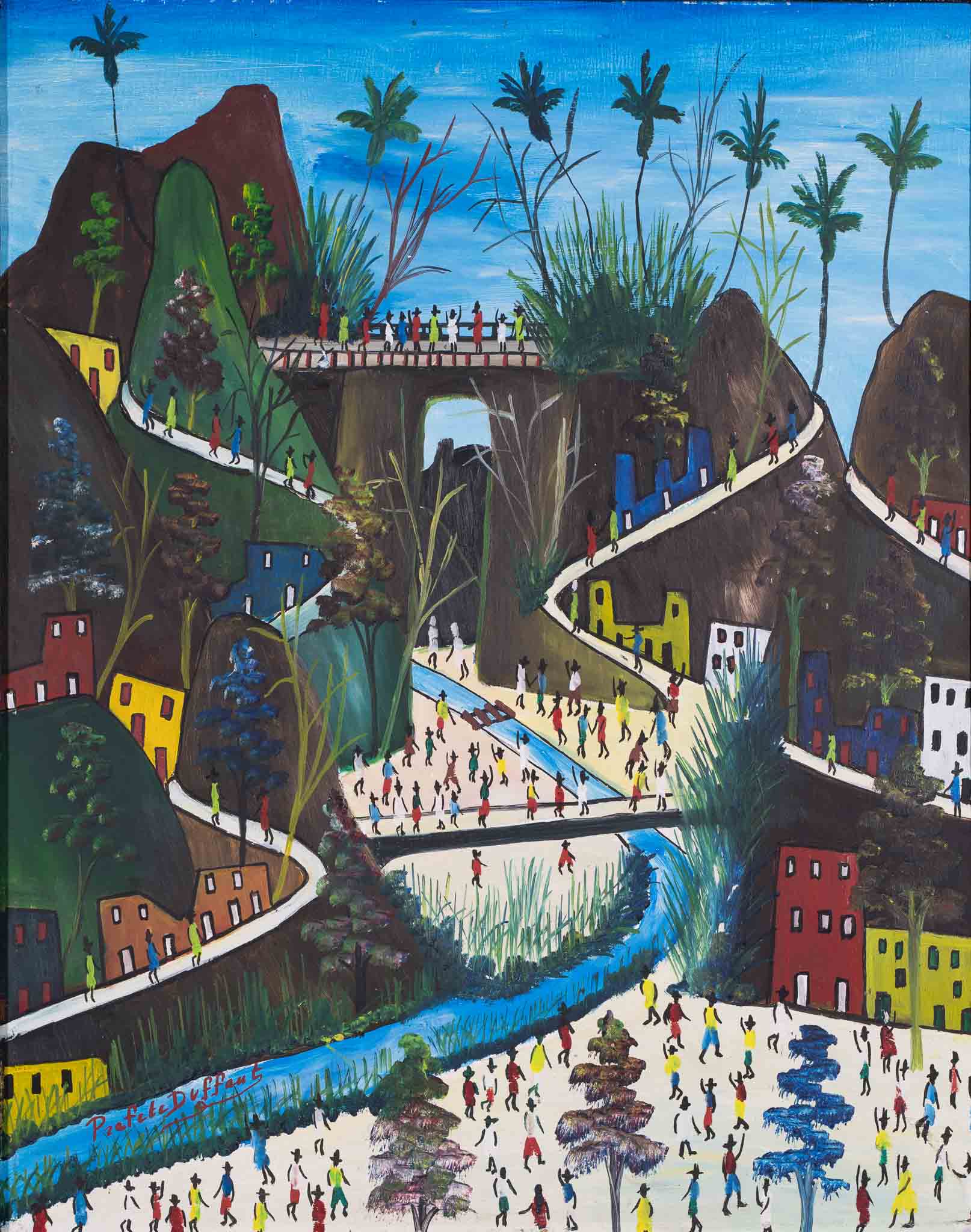 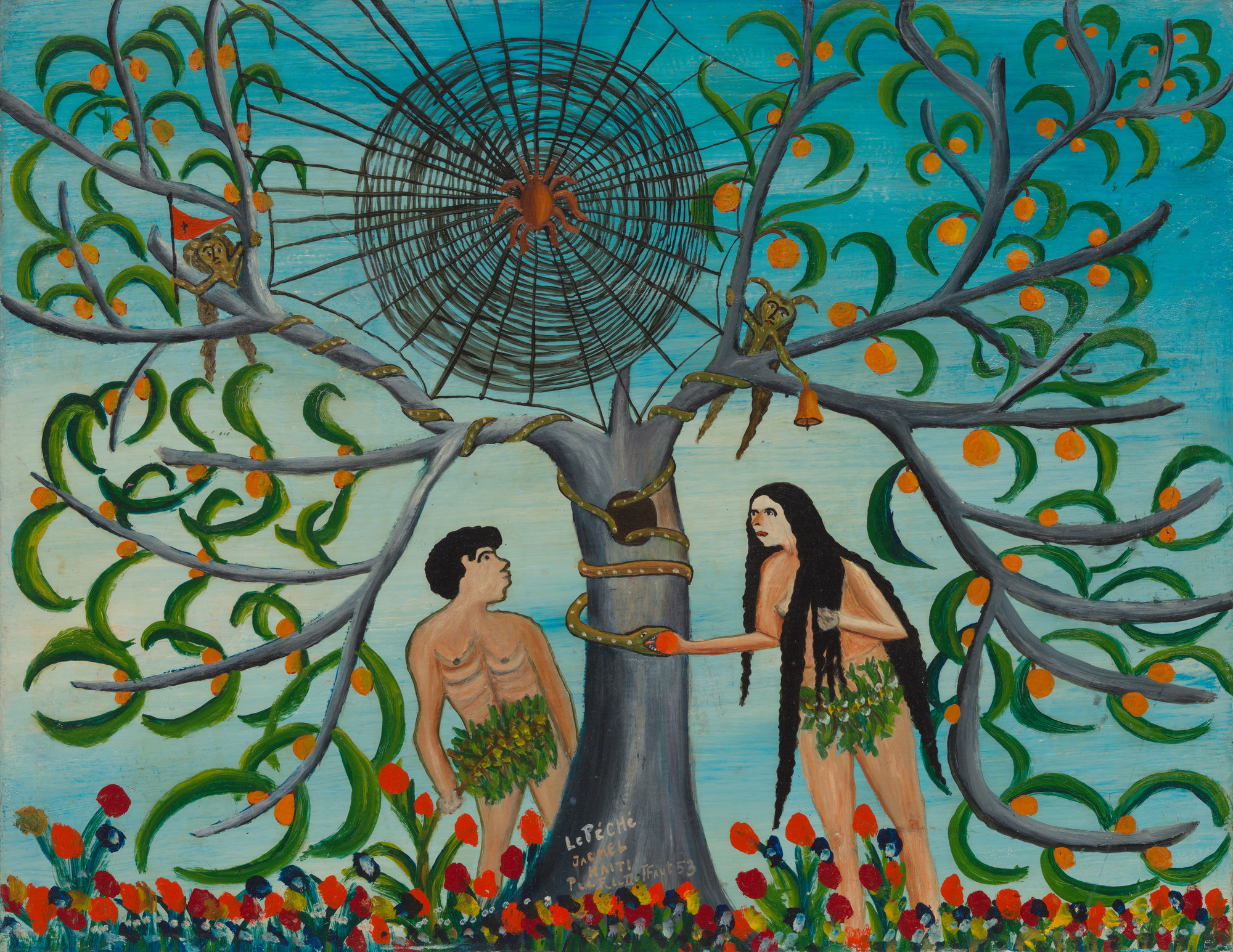 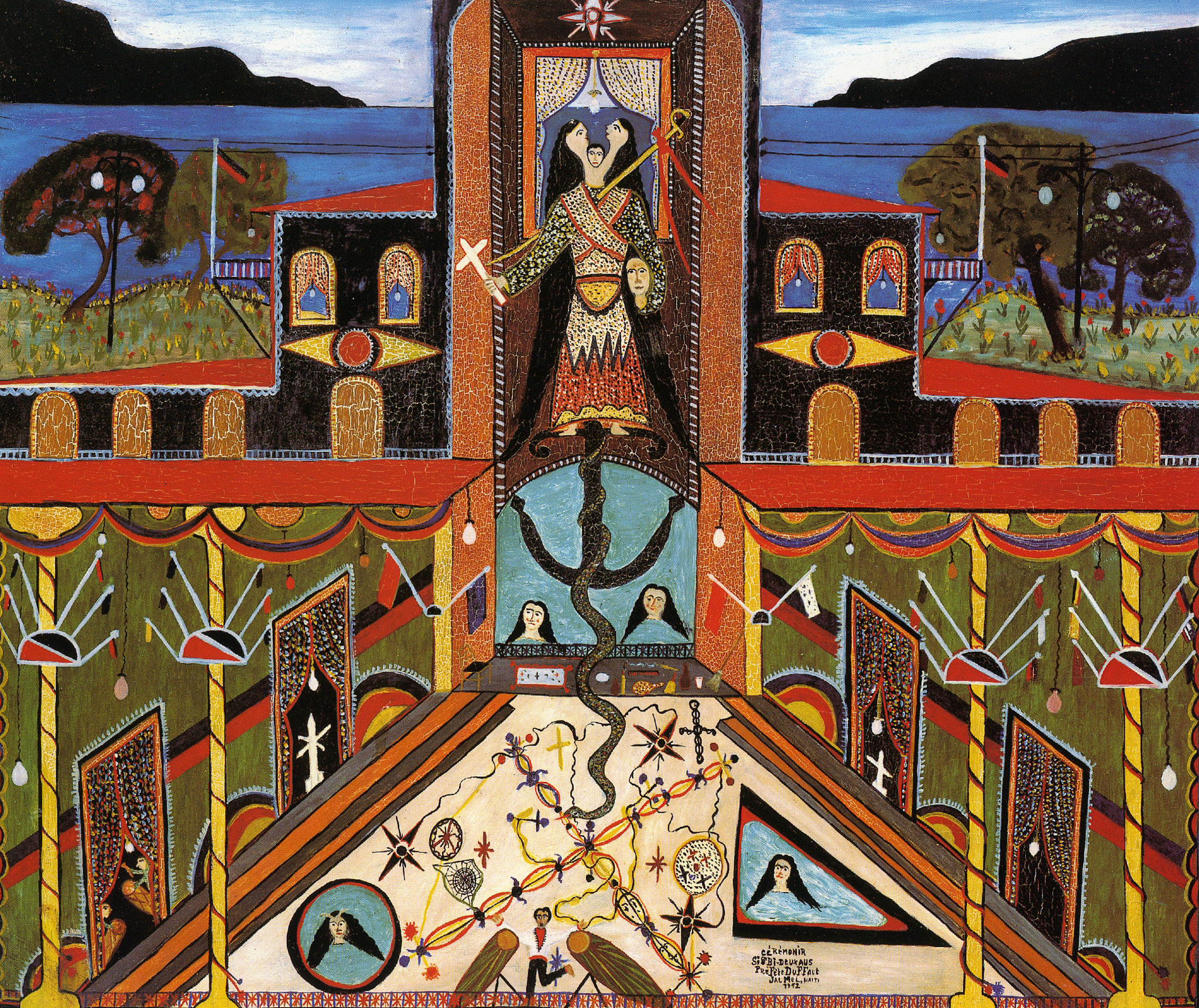 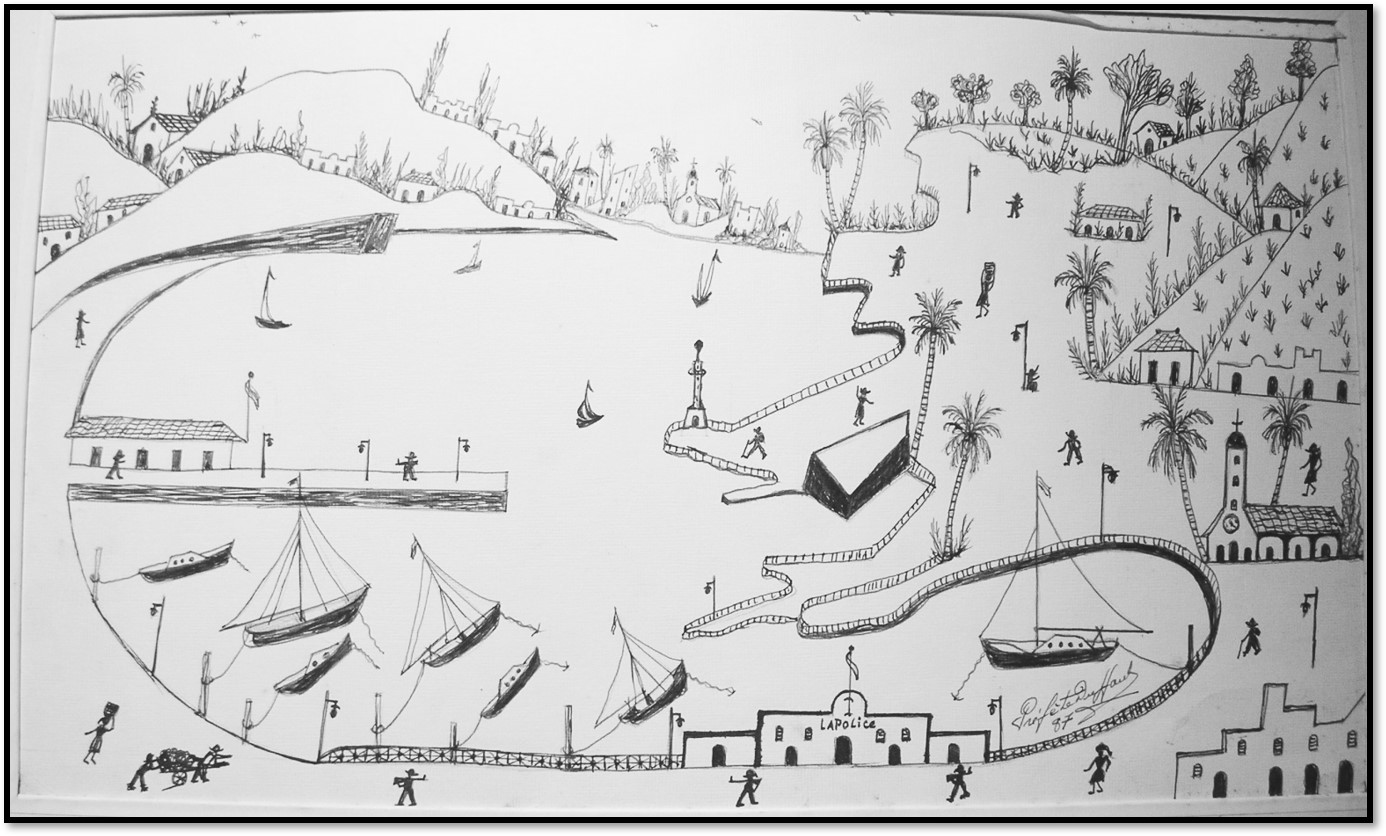 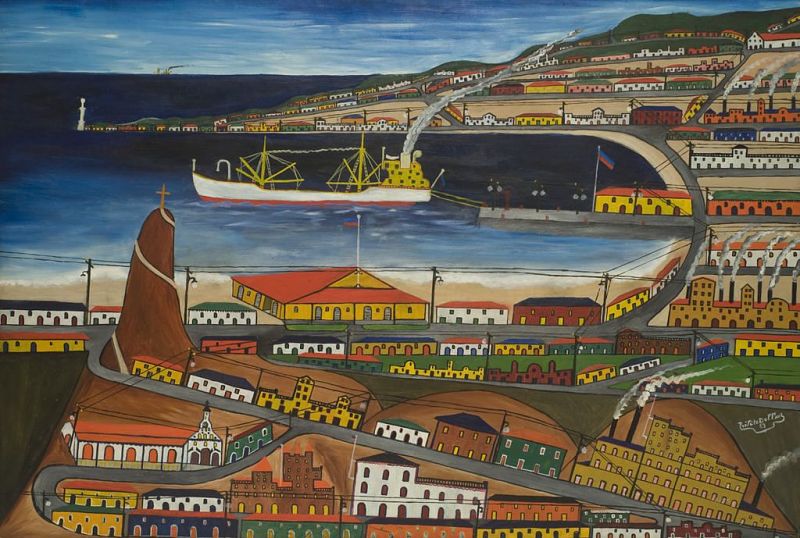 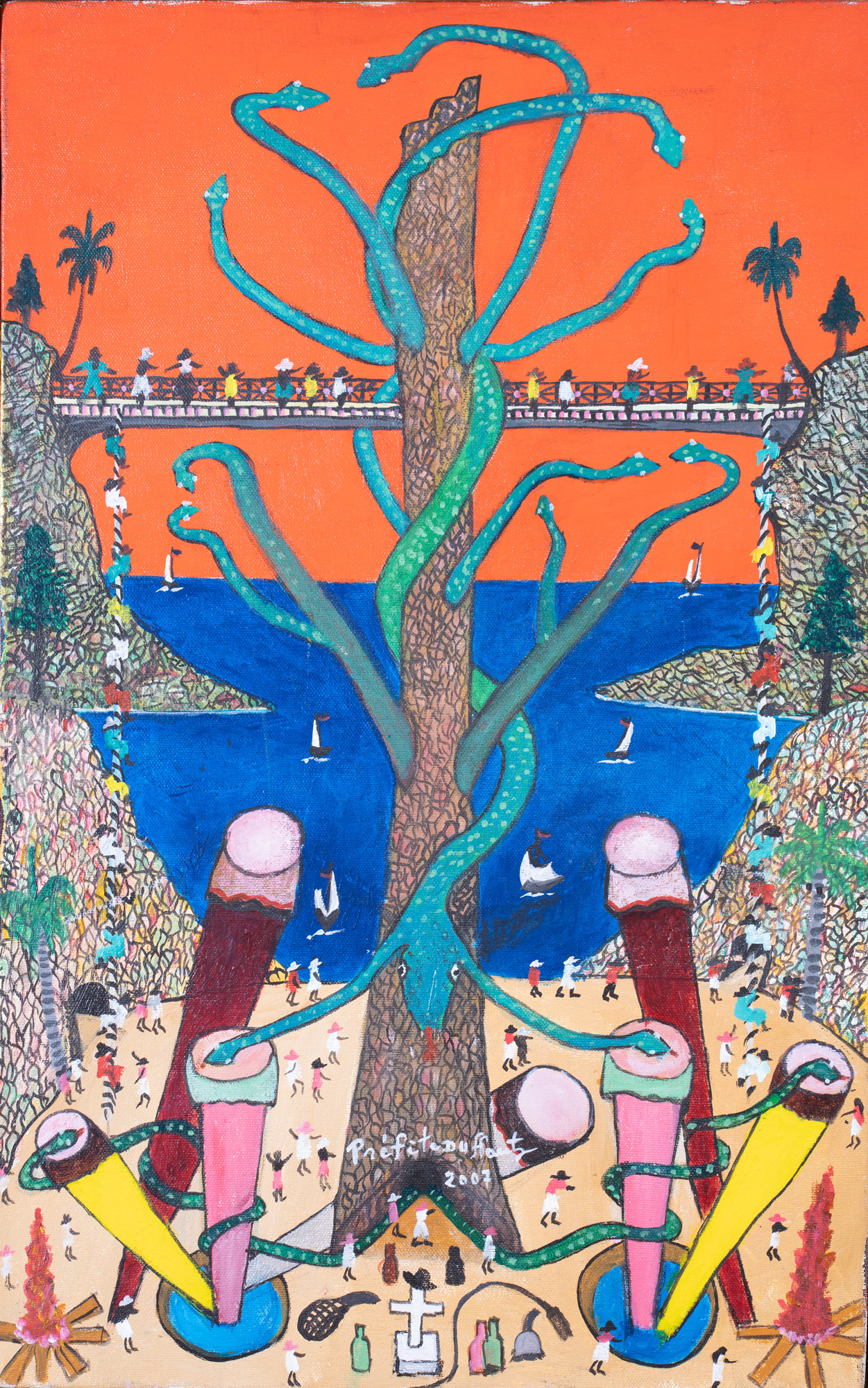 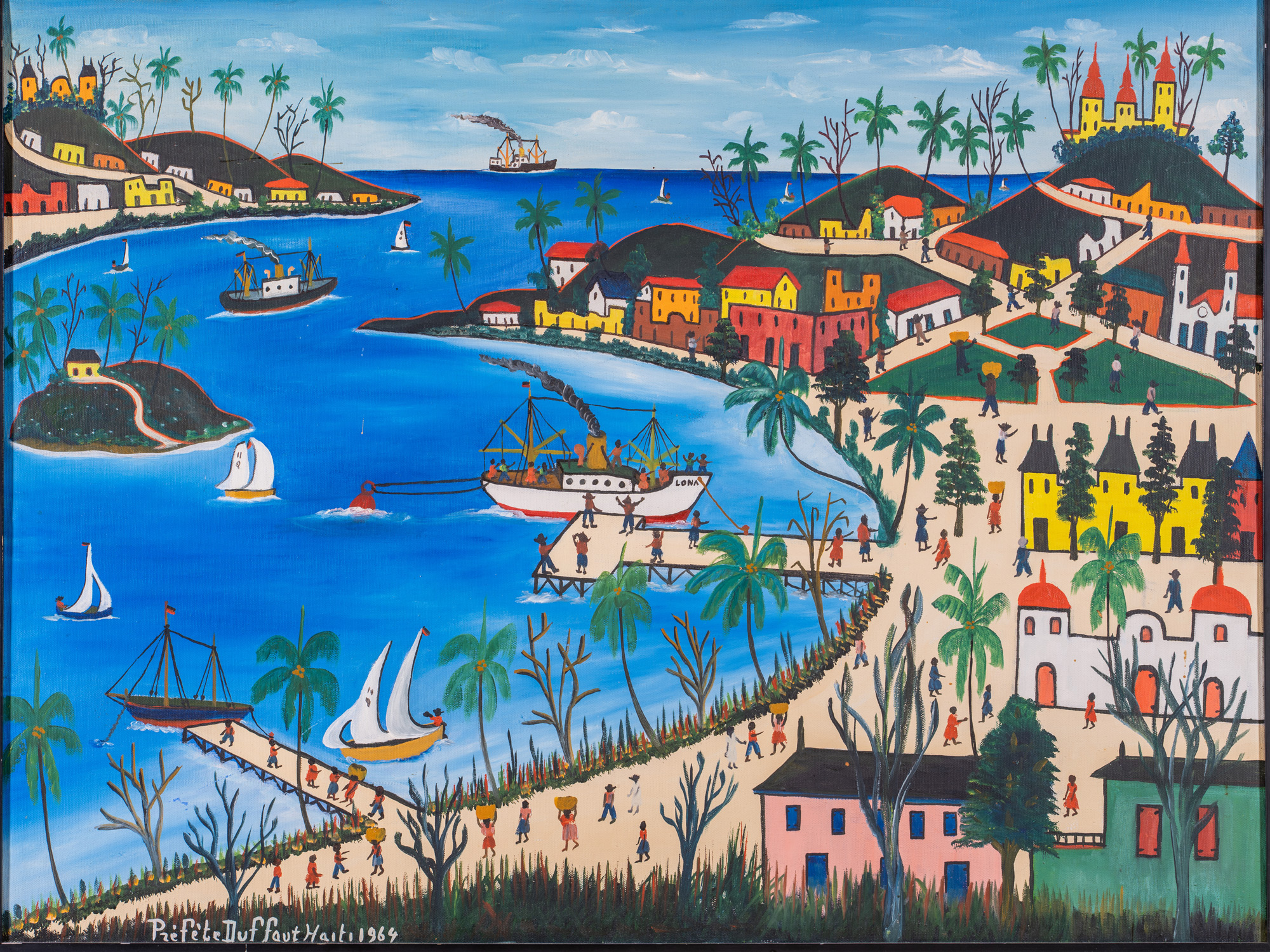