Roland Dorcely is a Haitian painter. Born in Port-au-Prince, Dorcely has exhibited his works in the United States, France, Canada, and Colombia. His works are displayed in Paris' Museum of Modern Art and in New York City's Museum of Modern Art.  Roland Dorcély was a major Haitian painter and poet of the 20th century, was born in Port-au-Prince, on October 20th, 1930: he is both a “master” and a “ghost” who withdrew from the art world, and from the world itself, at the age of 33. Unlike other artists of the Caribbean, he lived in Europe and the United States during the 50’s and early 60’s, and achieved real success. In 1963, Dorcély retired in Haiti, where he lived a discreet, almost invisible life, until he suddenly and inexplicably left for New York City in 2003. He died there on April 17th, 2017, amidst general indifference. 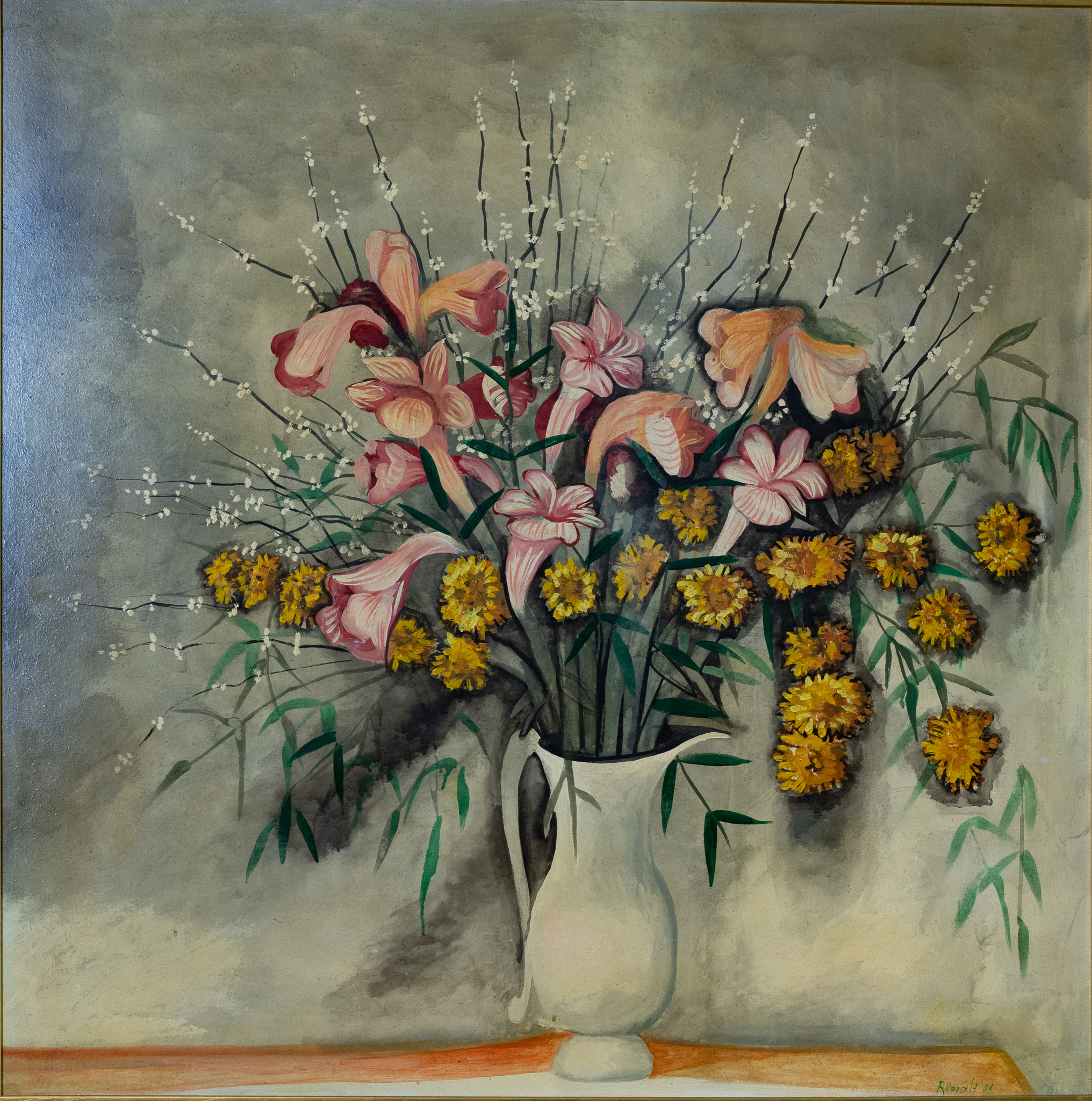 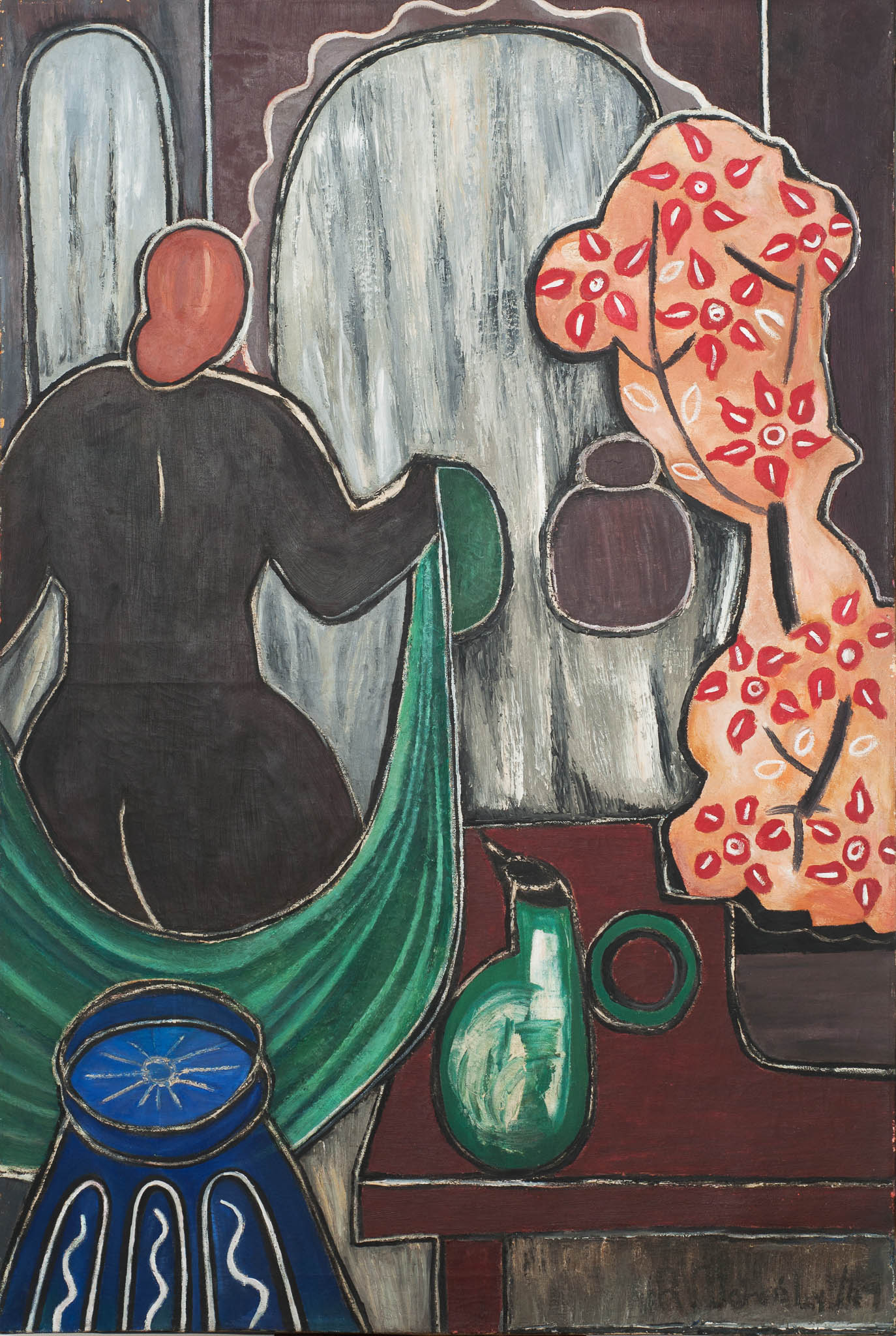 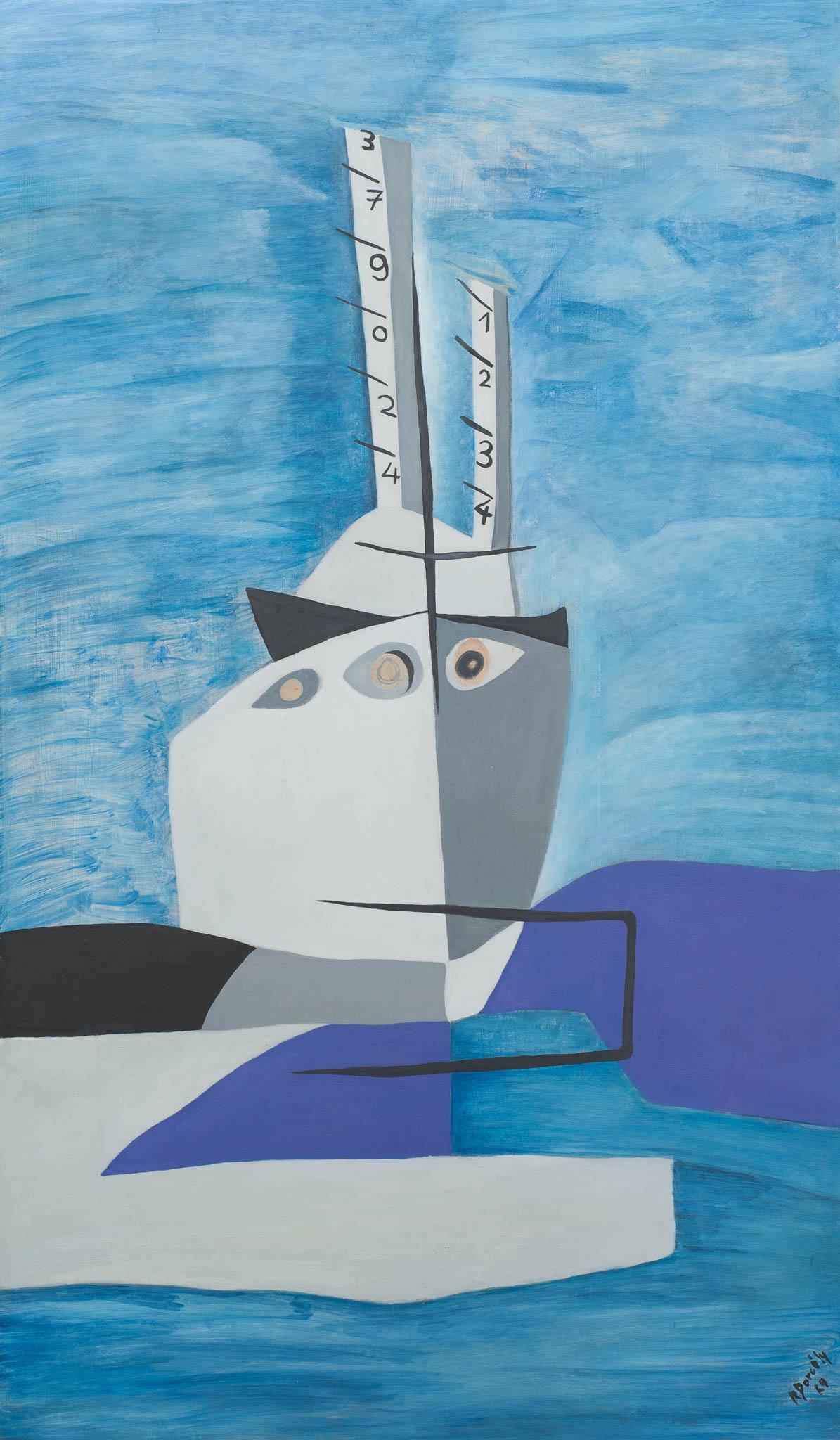 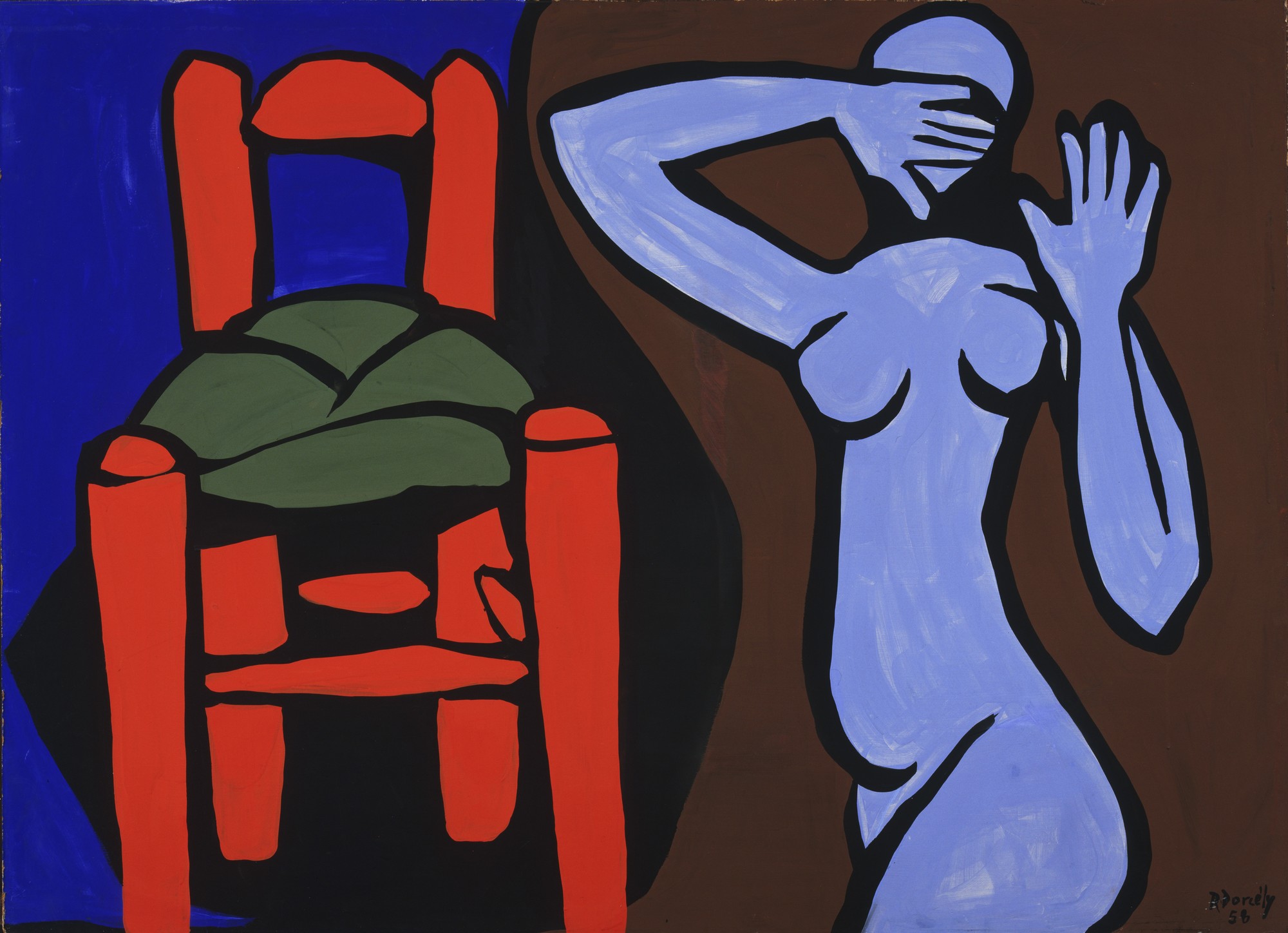