Jacques Dorcé became a member of the Centre d'Art in 1966.  Jacques was influenced by his stepfather, Rigaud Benoit.  His paintings were among the first selection of Haitian art sold on May 22, 1969 at the Parke-Bernet Galleries in New York. He later moved to Los Angeles, California.  His work is included in John Allen Franciscus' 1980 book, Haiti: Voodoo Kingdom to Modern Riviera. 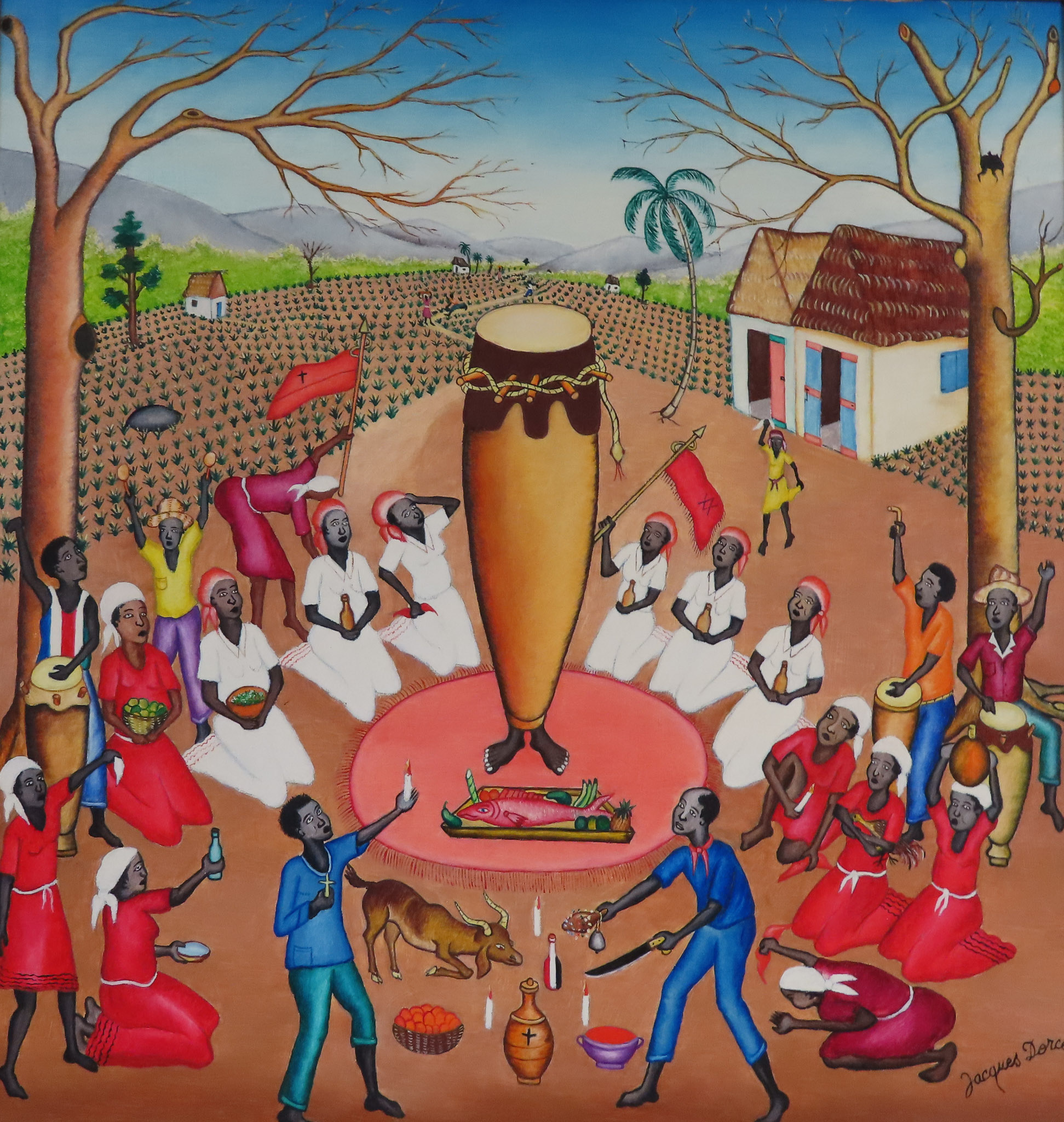 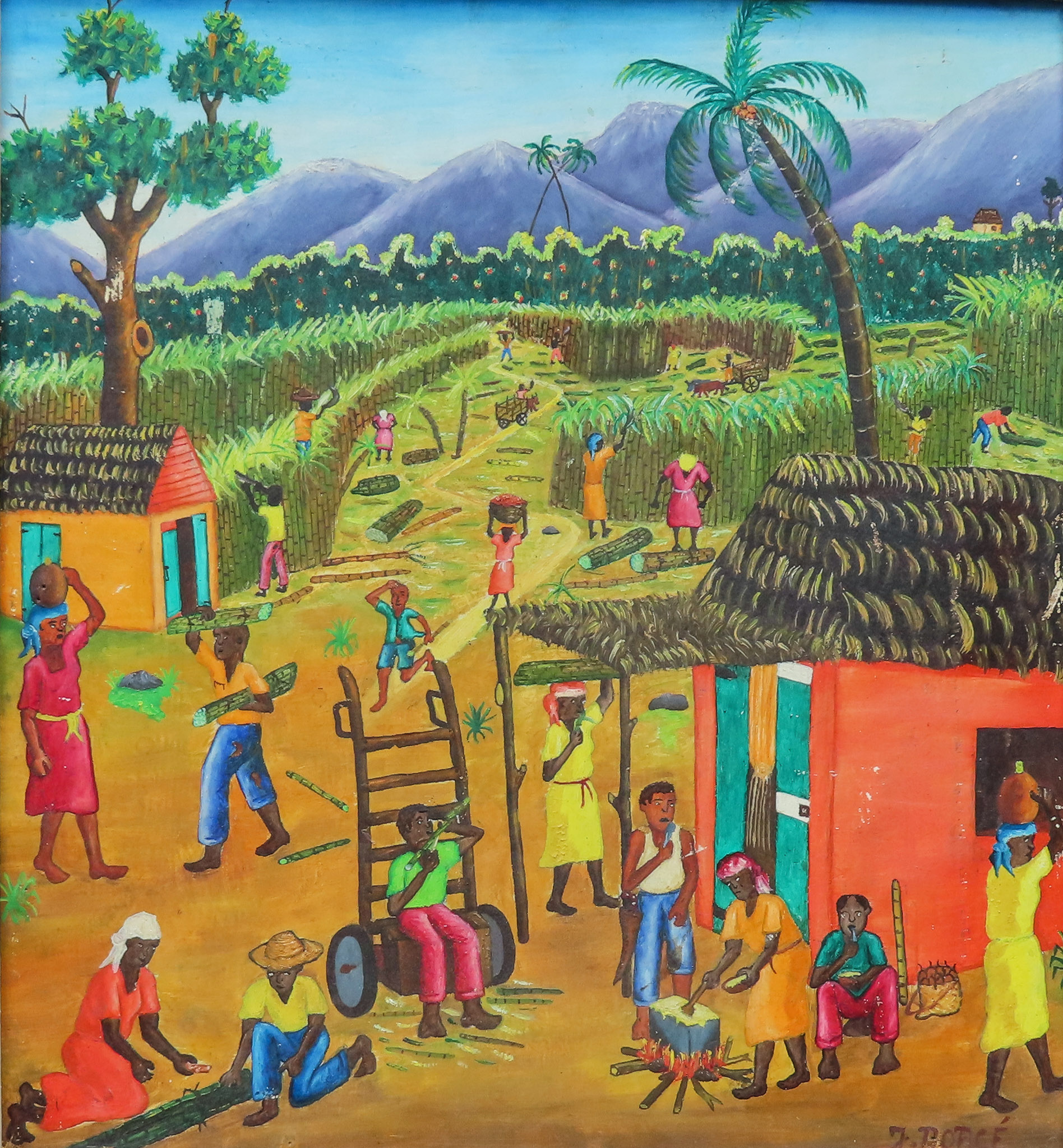 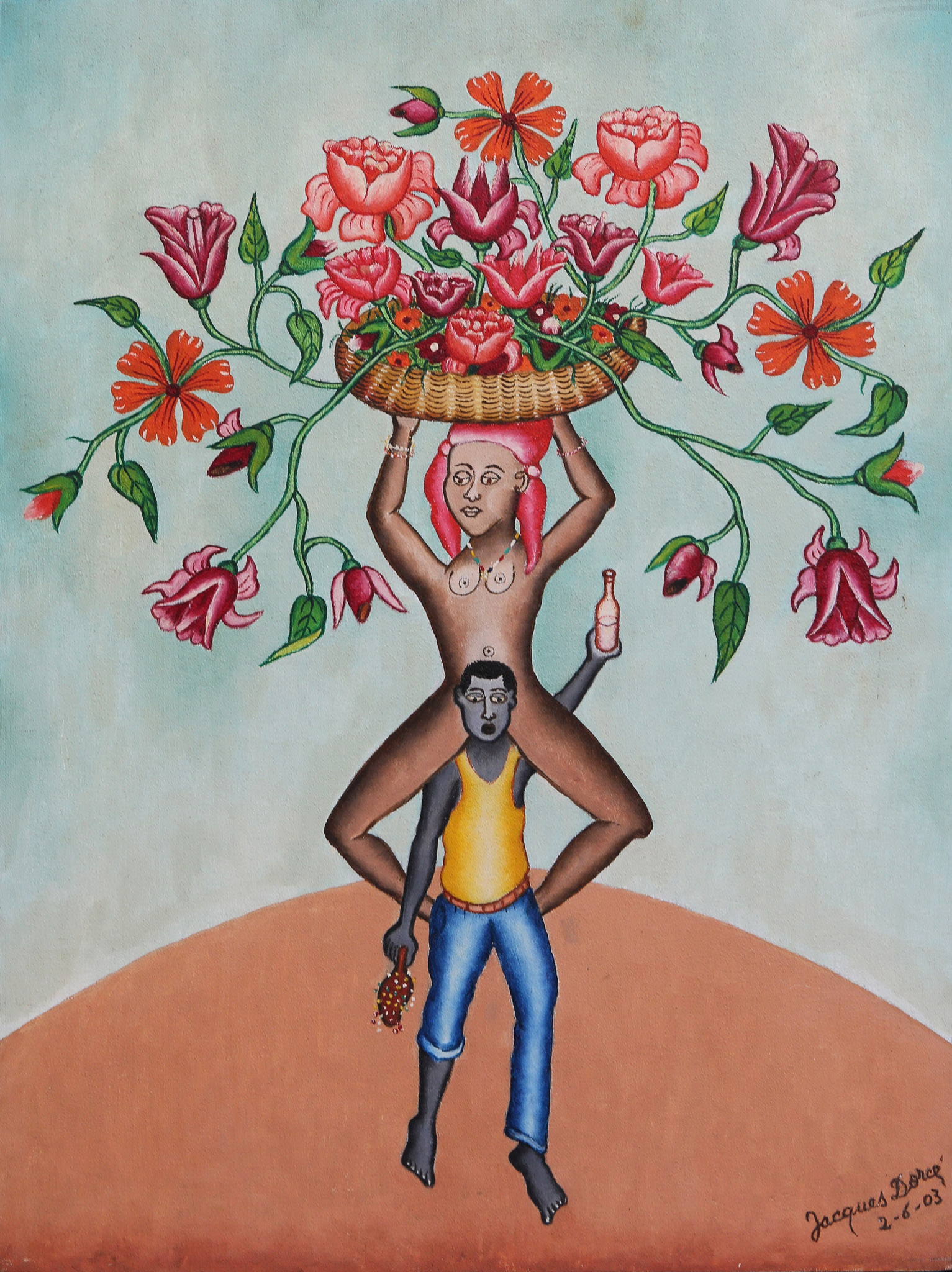 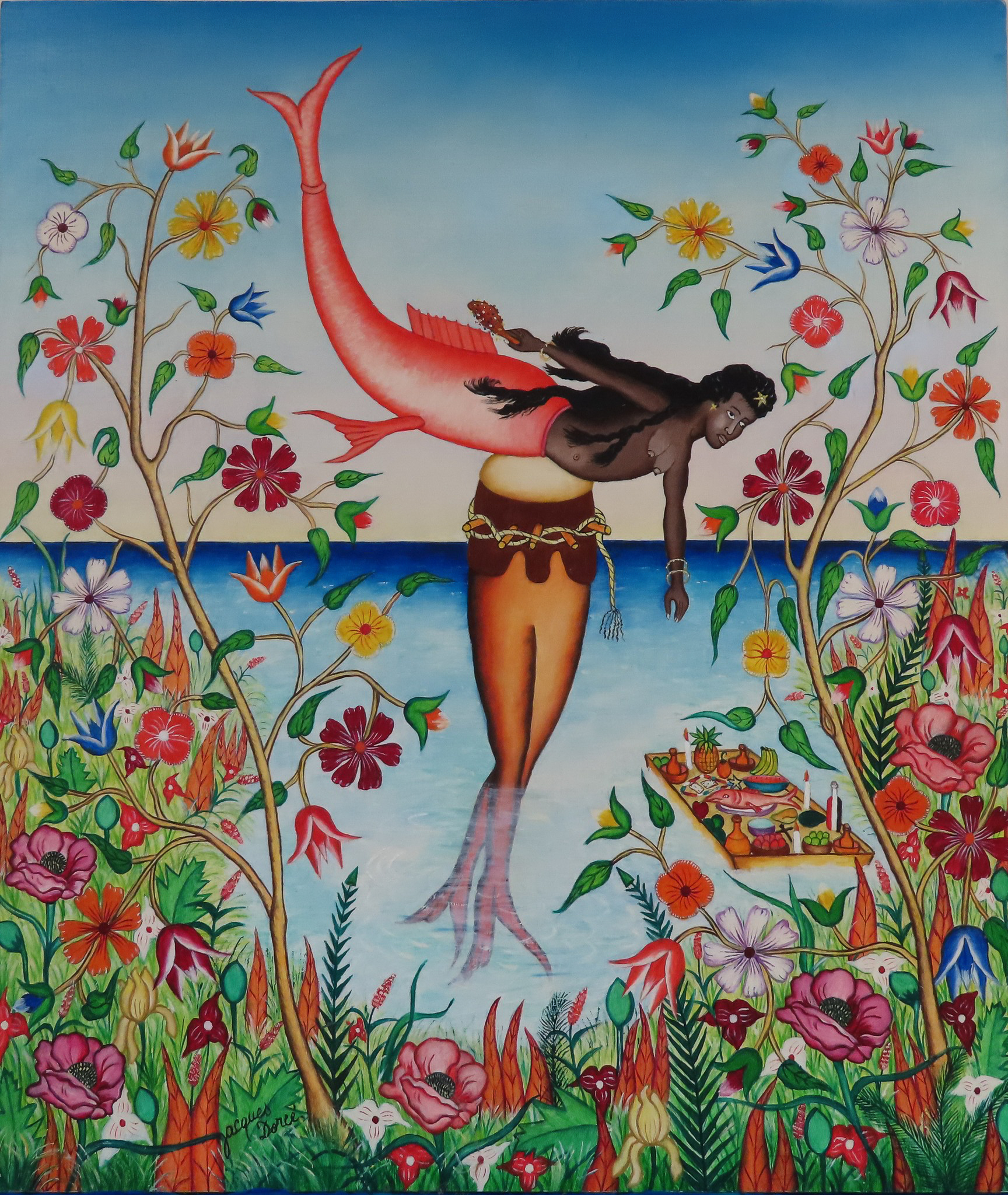 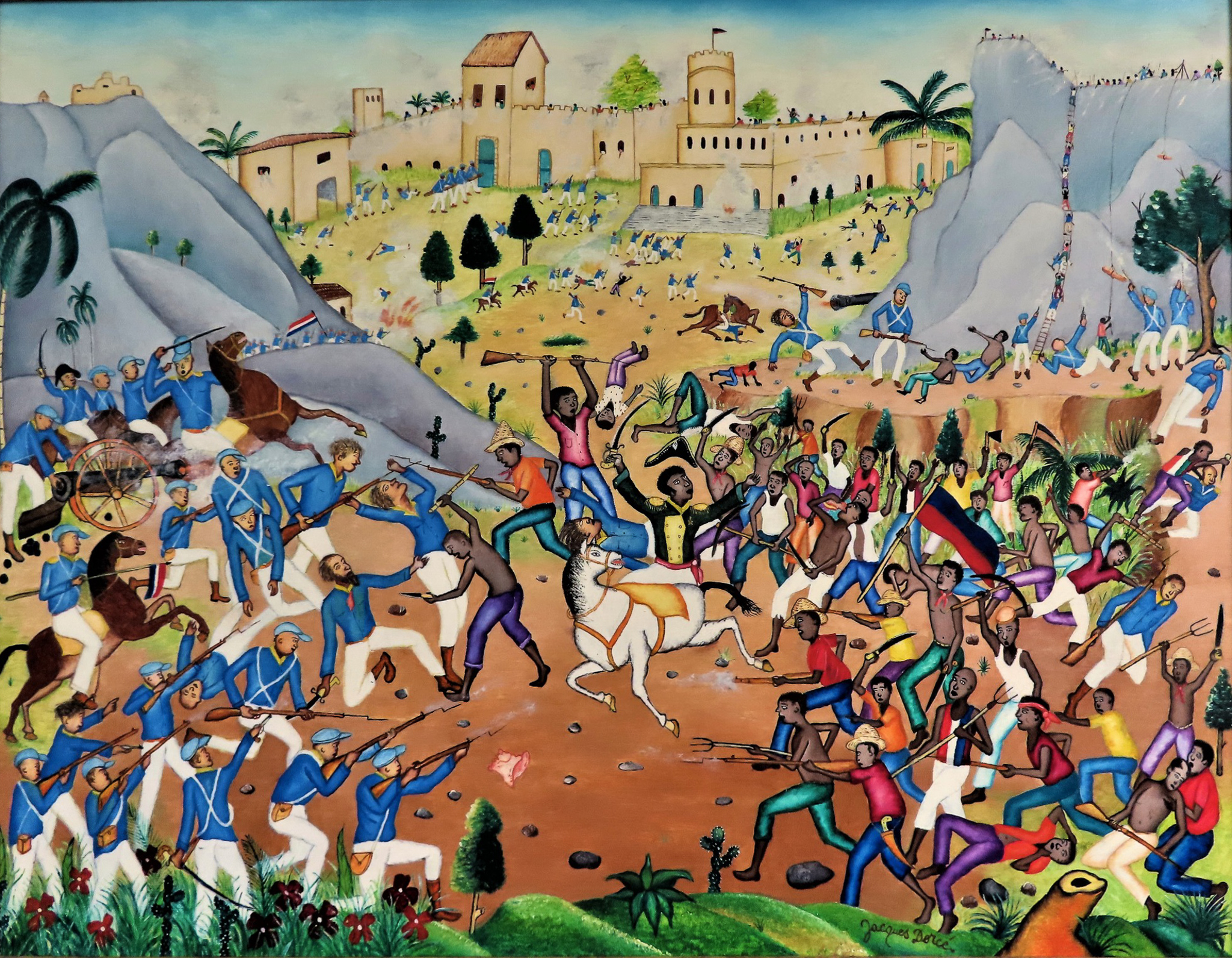