Wilmino Domond was born in 1925 in Jacmel. He has always lived and worked on his remote coffee farm--accessible only by horseback--in the mountains outside of Jacmel. He lives there today, but is no longer paitning. He was inspired to paint by his cousin, Castera Bazile, and has himself influenced several of his younger cousins, including Celestin Faustin, Ezene, Parizot, Ury and Hughes Domond.

Selden Rodman referred to Wilmino Domond, Gerard Valcin and Andre Pierre as 'the dominant figures of the second generation.' A painting of Domond's was on the cover of the paperback edition of Selden's guidebook, 'Haiti, The Black Republic.' The same painting was also featured in the landmark exhibit 'Haitian Art' curated by Ute Stebich for the Brooklyn Museum in 1978.

Stebich says of his work: 'Brightness of color, with a preference for reds and oranges, and a love of pattern and design characterize Domond's work. The movements are stylized and distorted whenever he depicts motion. The artist uses every opportunity to turn form into pattern, with little elaboration of space. Although they are basically flat, his paintings nevertheless transmit a rhythm and vibrancy expressing this artist's joy of life.'

Wilmino Domond's work is included in the permanent collections of the Davenport Museum of Art in Iowa and the Wadsworth Atheneum in Hartford, Connecticut. 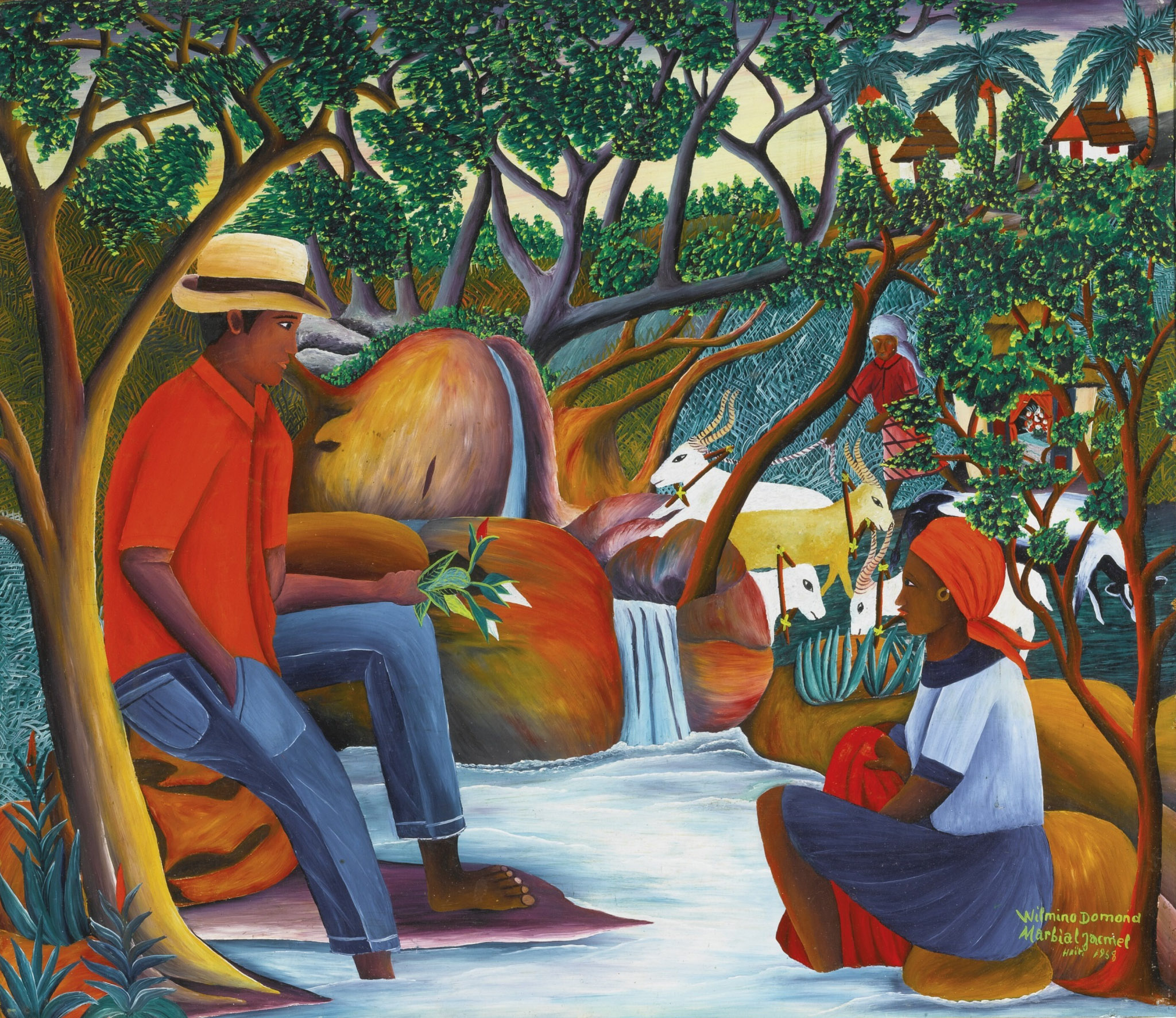 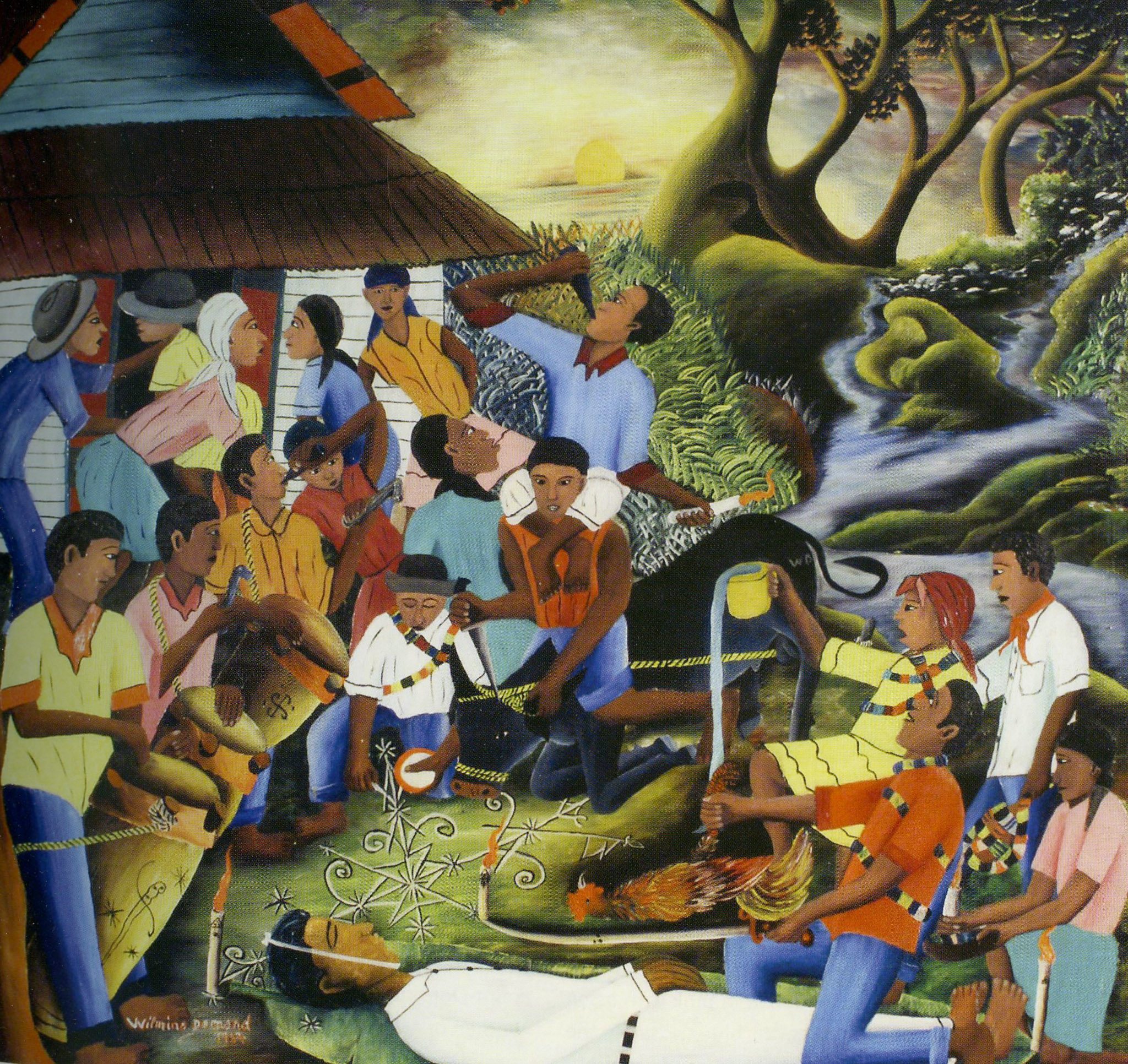 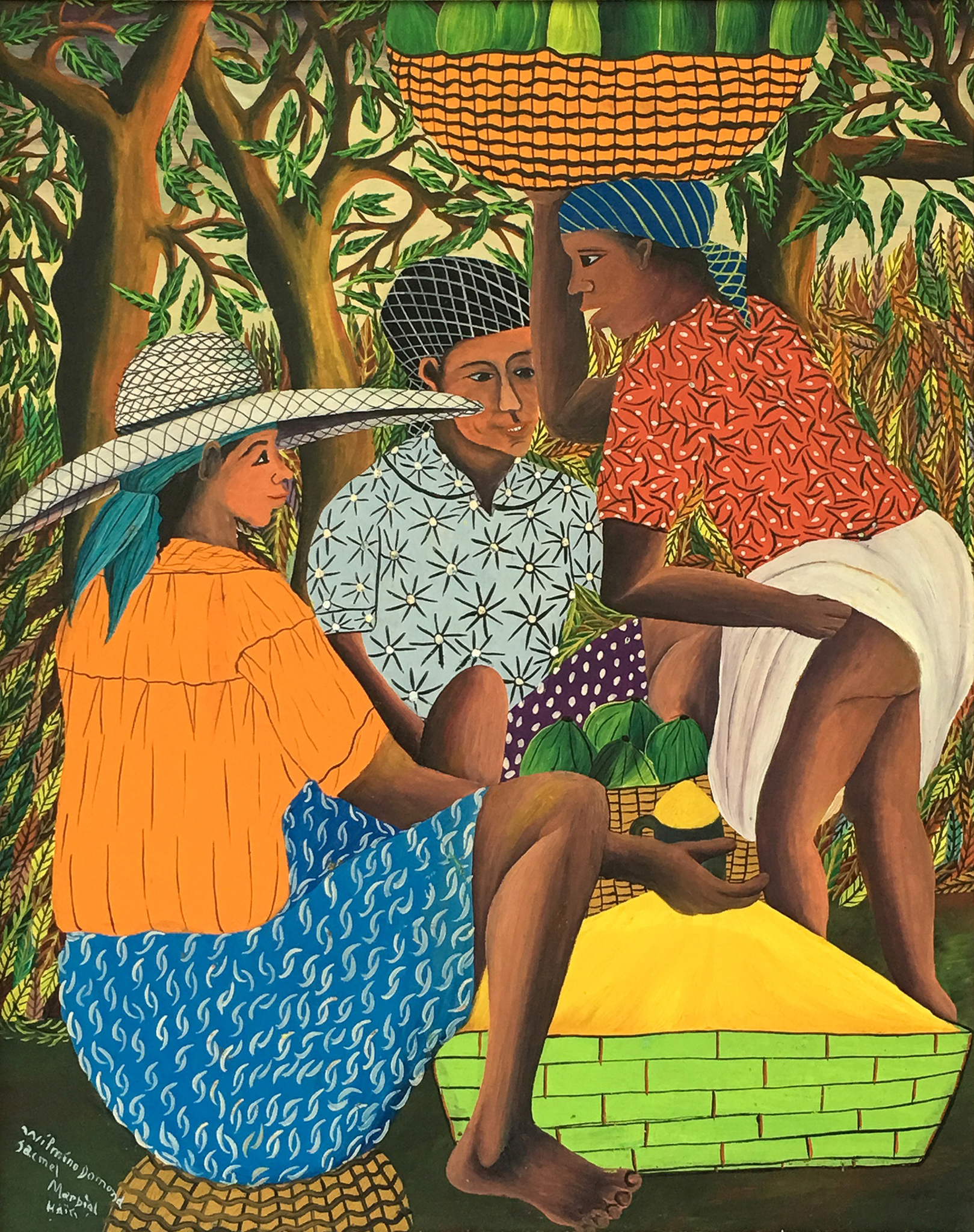 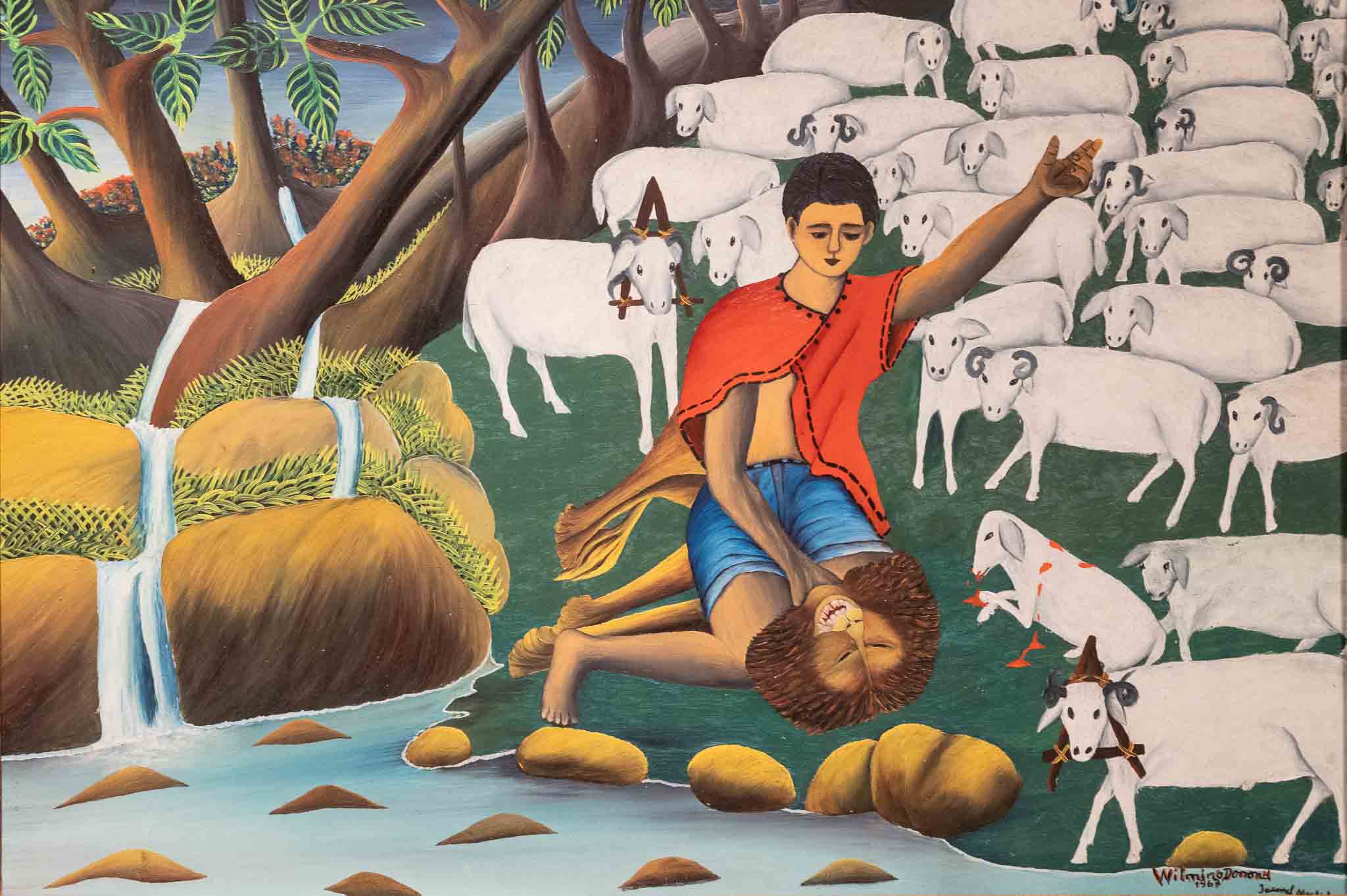