Henri Calixte was born on January 3, 1933 in Port-au-Prince, Haiti. His first job was as a telegraph operator. He was a member of the Centre d'Art from 1955 to 1959 when he left to study independently. In the mid 60' he joined the Galerie Monnin. At some point he became interested in impressionism and cubism, particularly the work of Braque and Seurat and began to experiment with razor blades as a means of applying the paint. Soon he moved on to painting with a palette knife exclusively. He is one of the master painters of Haiti and has inspired and trained many students, including Lamothe, Dreux, Cameau Rameau and Hilome Jose.  Calixte Henri passed in 2010. 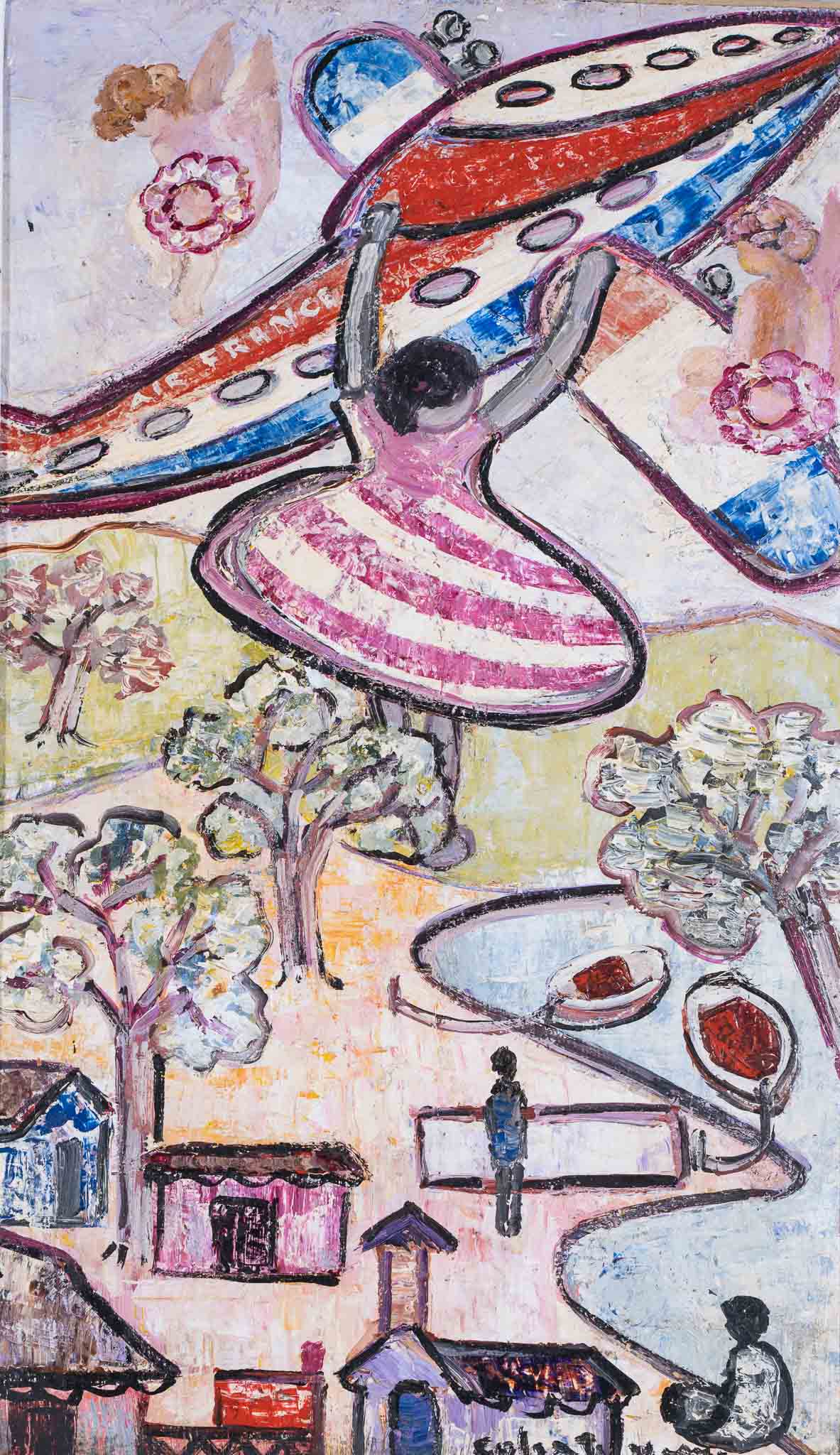