Murat Brierre joined the Art Center in 1957. He was one of Haiti’s most prominent metal sculptors. Georges Liautaud influenced him, but his work acquired his style. His sculptured subjects reflected both Christian and Haitian voodoo themes, which were mostly female nudes, embracing couples, devils, mermaids, and birds. Brierre exhibited in the United States, Mexico, and Jamaica. The National Pantheon of Haiti displays his sculptures, and his name cited in many Haitian art books. 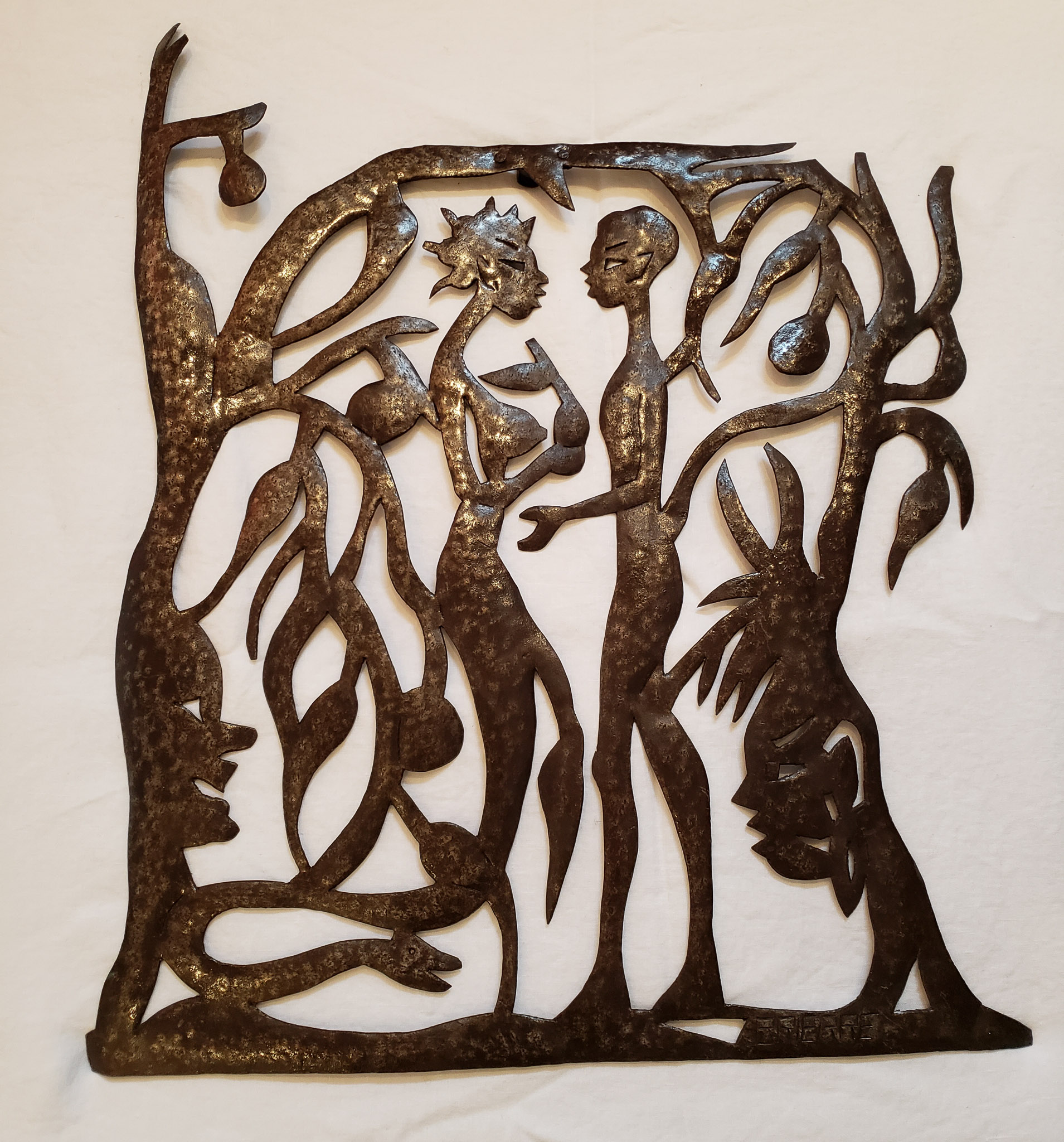 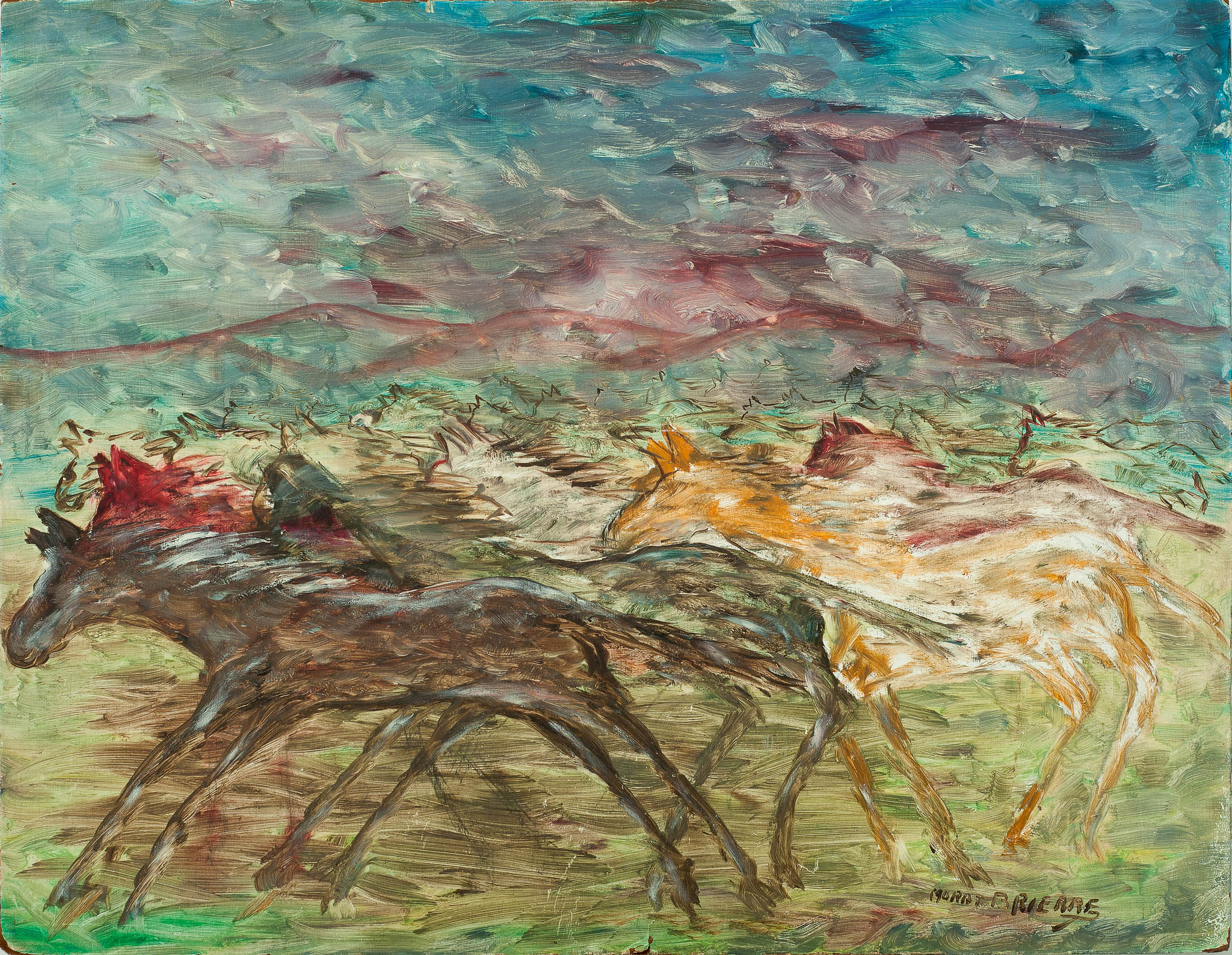 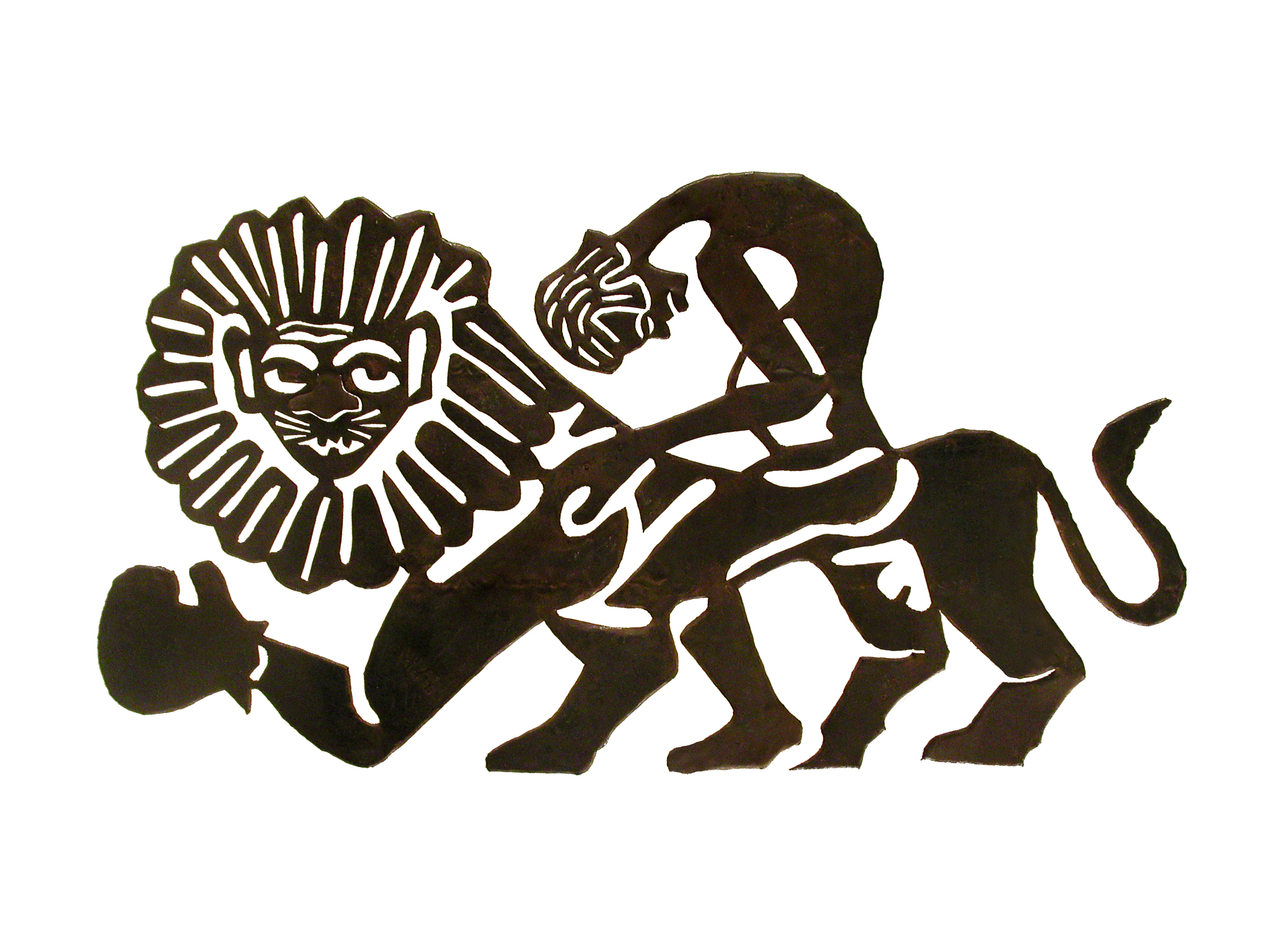 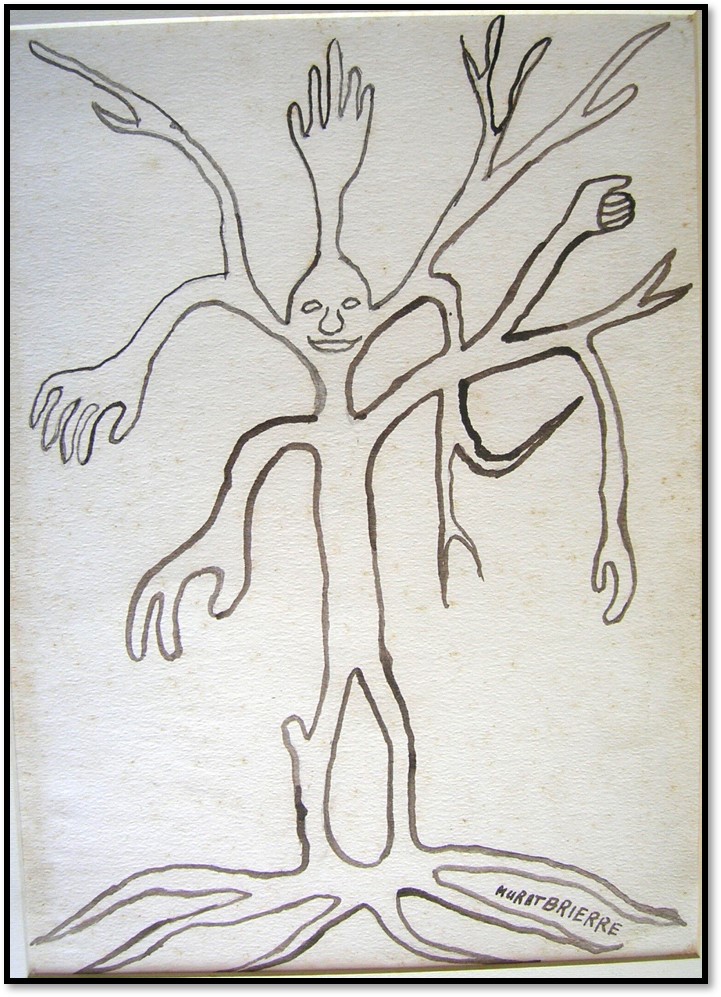