François Bonneville was one of the leading French engravers of the period of the Revolution, selling his works at the Imprimérie du Cercle Social on the Rue du Théâtre-Francais until 1797, and then, until 1814, at successive premises on the Rue Saint Jacques. He was hired by the Girondin journal the Chronique du mois to engrave portraits of revolutionaries for the frontispiece of each issue, usually leading Girondins whom he depicted in the manner of heroes of Greek democracy. He illustrated La Campagne de Bonaparte en Italie in 1800. The National Portrait Gallery, London, has about a dozen of his engravings, subjects of which include Charles Maurice de Talleyrand-Périgord, Trophime Gérard de Lally Tollendal, and Antoine-Chysostome Quatremère de Quincy. 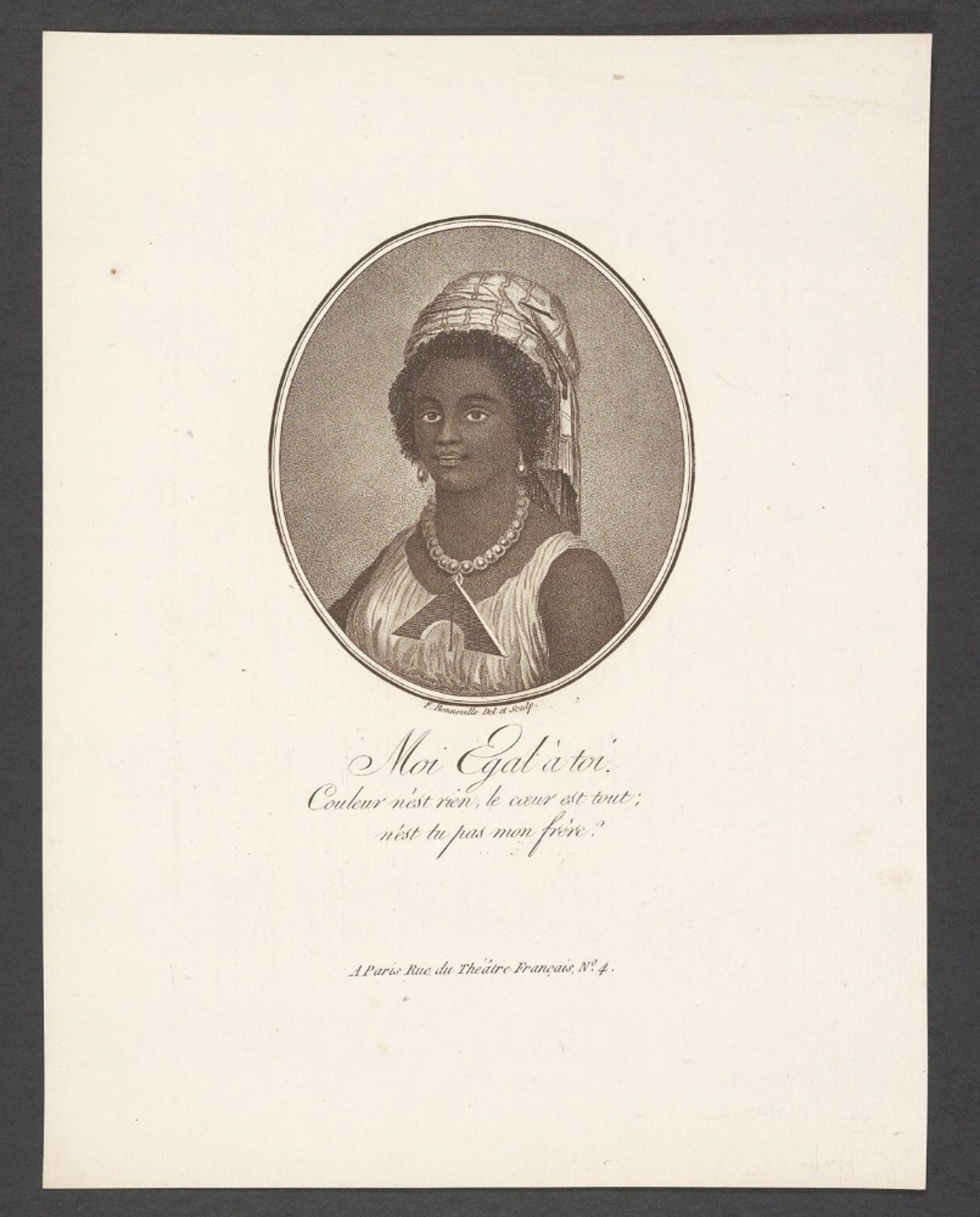