Paul Beauvoir was best known for the impressionistic style of his paintings, characterized by his unique use of color and light, and studies rhythm.  Beauvoir was born in 1933, and plays an important part in the evolution of modern Haitian painting. Although still figurative, his work is above all studies of color where orange and blue often predominate Beauvoir was a member of the Centre d'Art. He later left the Centre d’Art to become a member of the Foyer des Arts Plastiques, which was formed by those sophisticated artists who were dissatisfied with the way issues facing Haitian artists were addressed.

Beauvoir worked very closely with Rene Exume and Emanuel Jolicoeur.  His work was influenced in design by the professional hand embroidery of his mother.  He died in Port au Prince on August 24, 1972 . 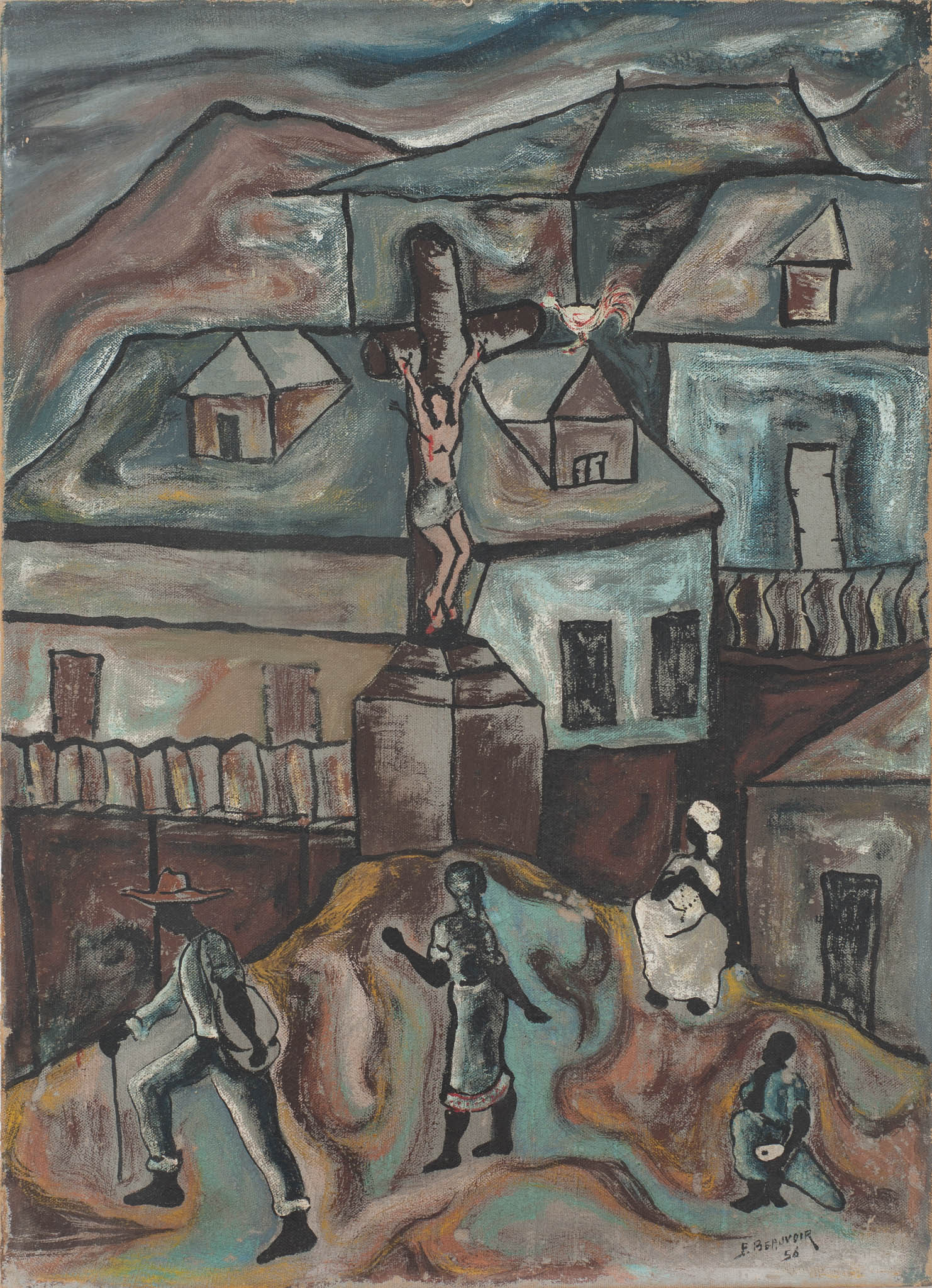