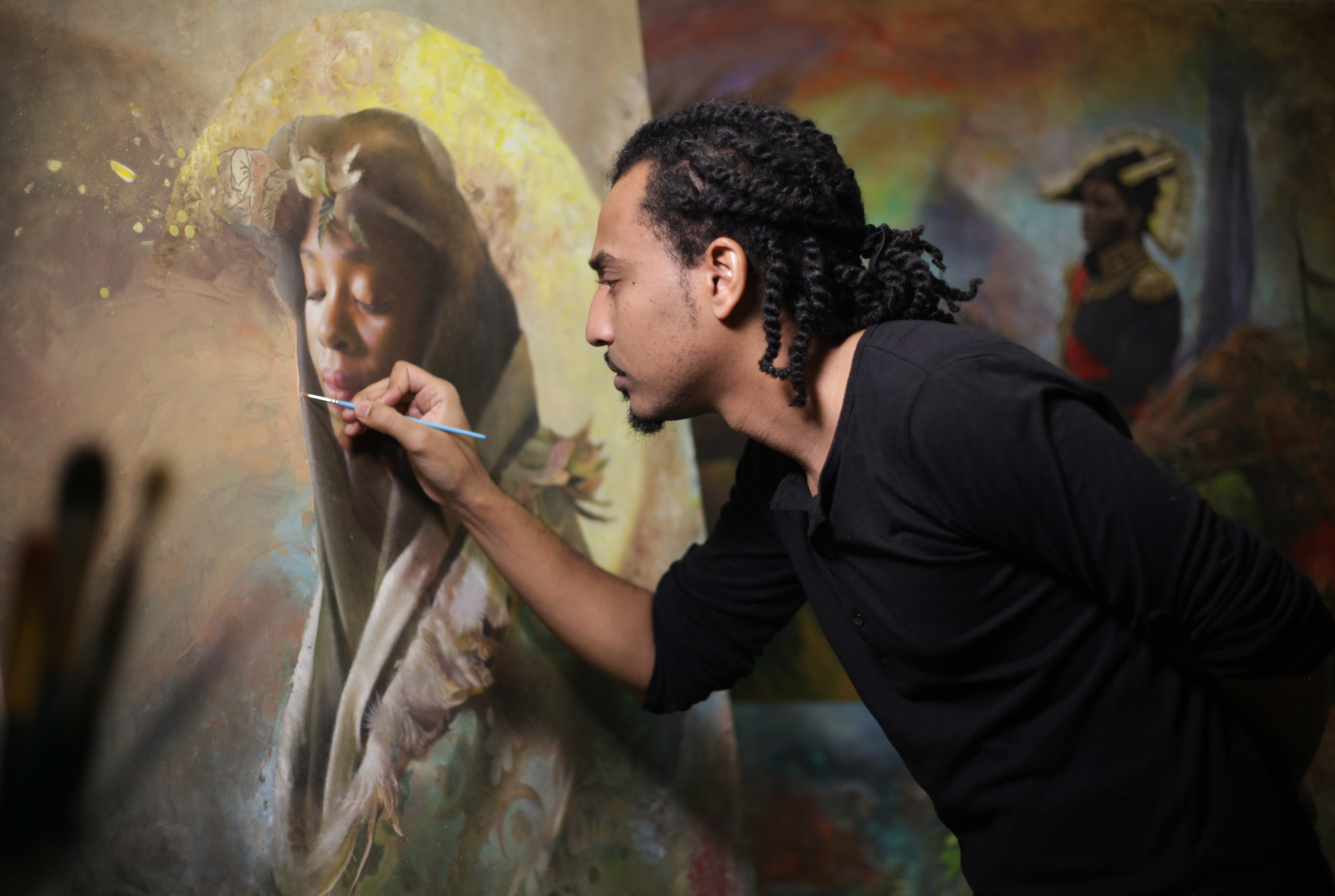 Philippe Attie (b. 1986) is a contemporary realist artist, living and working in Florida. Born in Seguin, Haiti, his start in the world of art came when he was just 12 years old and began teaching himself how to paint. By the time he was 16, he gained an apprenticeship with renowned artists, Ralph Allen, and later on, Richard Barbot. Under their direction, Philippe's passion grew even stronger as his knowledge of acrylic and oil colors increased. In 2005, his realistic art pieces were featured at the Haitian Museum Of Art in Champs-de-Mars, Haiti. Along with this, his work has been displayed in the European Museum Of Modern Art in Barcelona, Spain, Salmagundi Club and Rehs Contemporary Galleries in New York. Following these prestigious museums, the Canadian Le Balcon d'Art, Montréal and California's Sotheby's Auction House, have also featured his work for art lovers from all around the world. Today, Philippe continues to practice his passion. Improving his technique daily, his ability to bring ideas and view points to life have earned him achievements such as being a Salon finalist with the Art Renewal Center from 2013 to 2018. From the same competition, he has also earned the Rehs Award (2015), an honorable mention and the Purchase Award (2018). Philippe Attie’s work is defined by the relationship between the realistic figure and the ground of gestural abstraction. Working primarily with acrylic and oil on canvas, his subjects are meticulously depicted in states of contemplation and repose, and enveloped by a psychological atmosphere built up by transparent layers of soft color and hints of expressionist forms. It is an intuitive portrayal of the emotions, sensuality, or wisdom of the figure, striving to capture facets of the human soul. The work is infused with lightness, both in the technical luminosity of the pieces and what it evokes in both subject and viewer. These intimate scenes create a meditative sense of calm, revealing not just who these people are, but who Attie may be as his keen sense of observation hints at the human behind the hand. 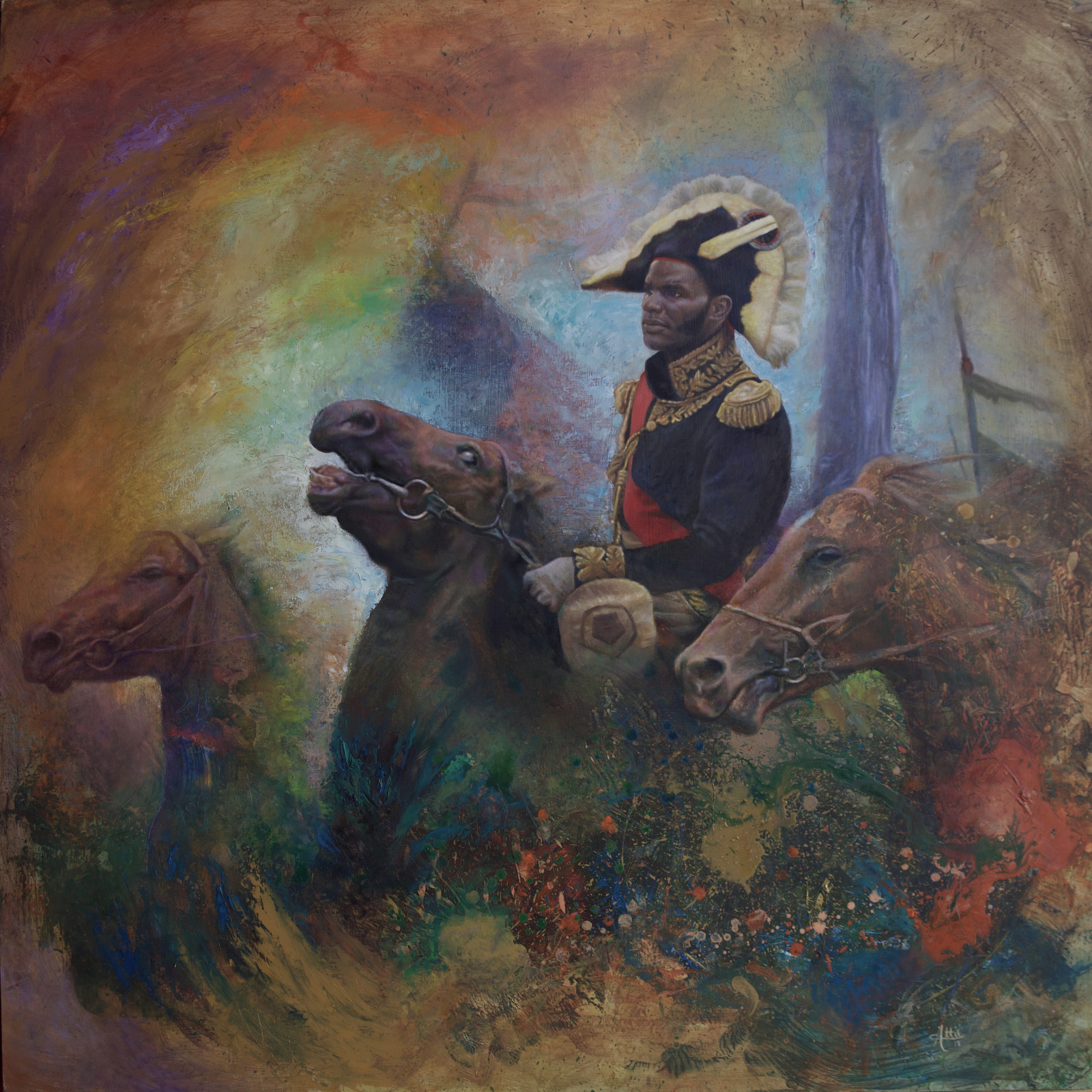