Xavier Amiama was born in Cuba and studied art in the Dominican Republic.   In 1935, he settled in Port-au-Prince, where, with Petion Savain and a few others, he was one of the rare painters in Haiti before the opening of the Centre d'Art.  His work, with its dramatic effects of light and movement, was often exhibited with Haitian art.  Amiama died in 1969. 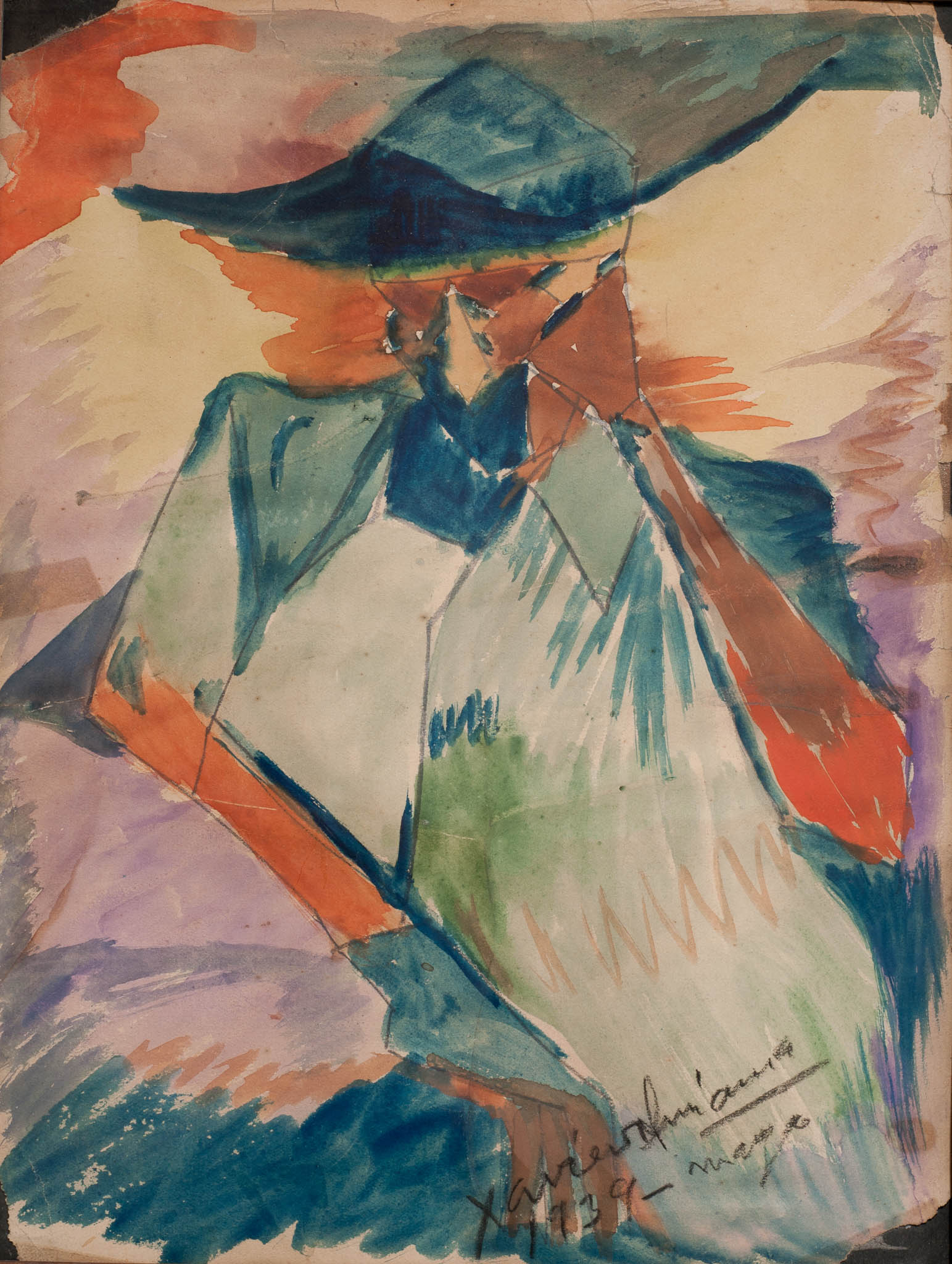