Fritzner Alphonse was born in Port-au-Prince, Haiti on July 18, 1938. His mother was a market vendor originally from Jacmel, and his father was a leather tanner. After leaving school, Fritzner's father taught him his trade, and Fritzner worked as a tanner until the age of 36. The artist Calixte Henry, a childhood friend, introduced Alphonse to painting. Henry gave him some art books to study, and Alphonse was particularly impressed with late 18th century western painting.

As is readily apparent from his work, Alphonse was fascinated by the female figure; his paintings depict an endless variation on this theme. His family are 3rd generation protestants and he attended the Baptist church every Sunday. He had no regard for vodou; he thought that it had ruined Haiti.

Alphonse's work has been shown throughout the Caribbean islands, in Mexico, Europe, Japan, and the United States.  In the United States, he is also known for a mural that he painted for a large hotel in Miami.  In the early 1990's, Bon Appetit Magazine published a feature article on the artist, with a number of full-color illustrations of his works. 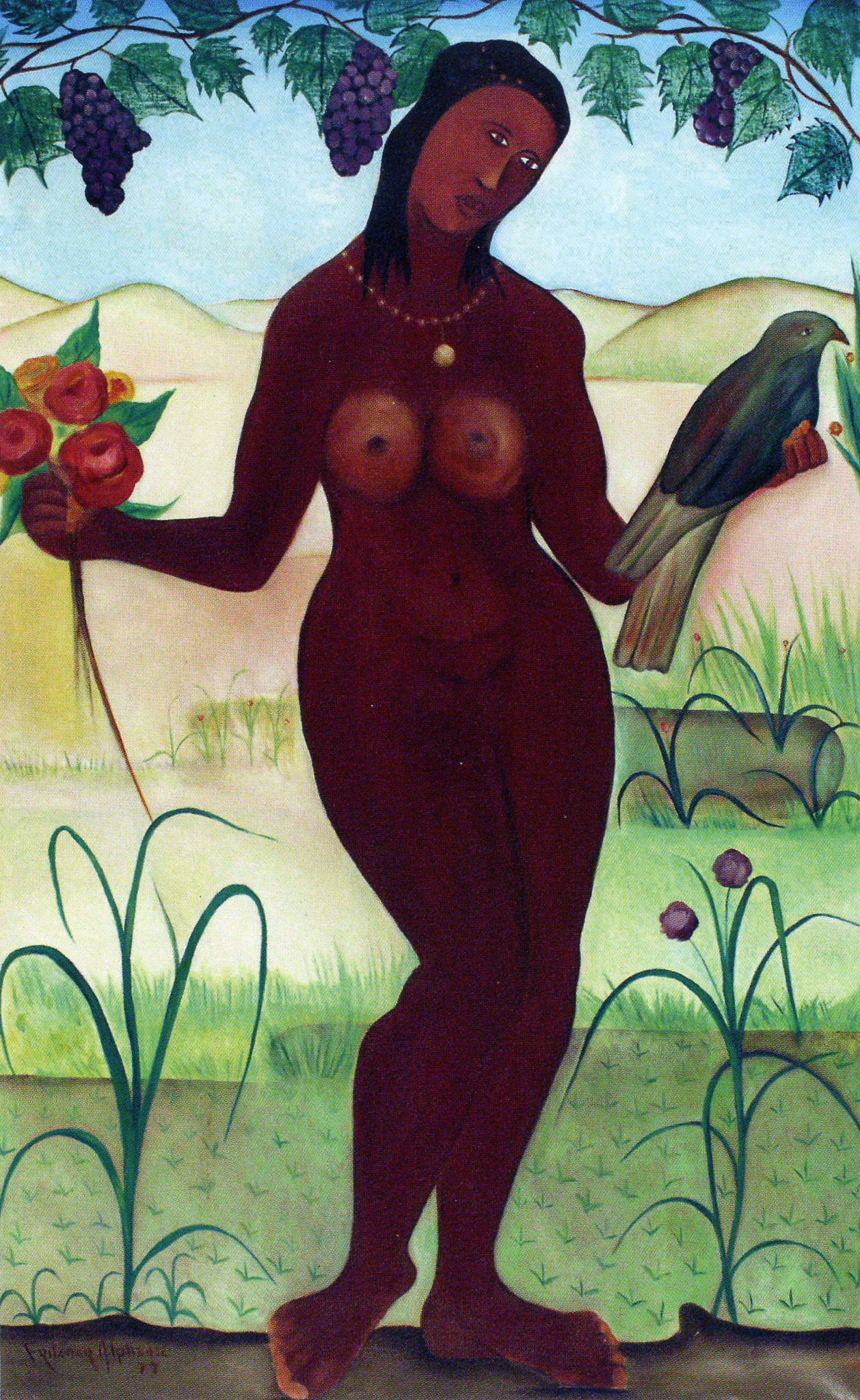